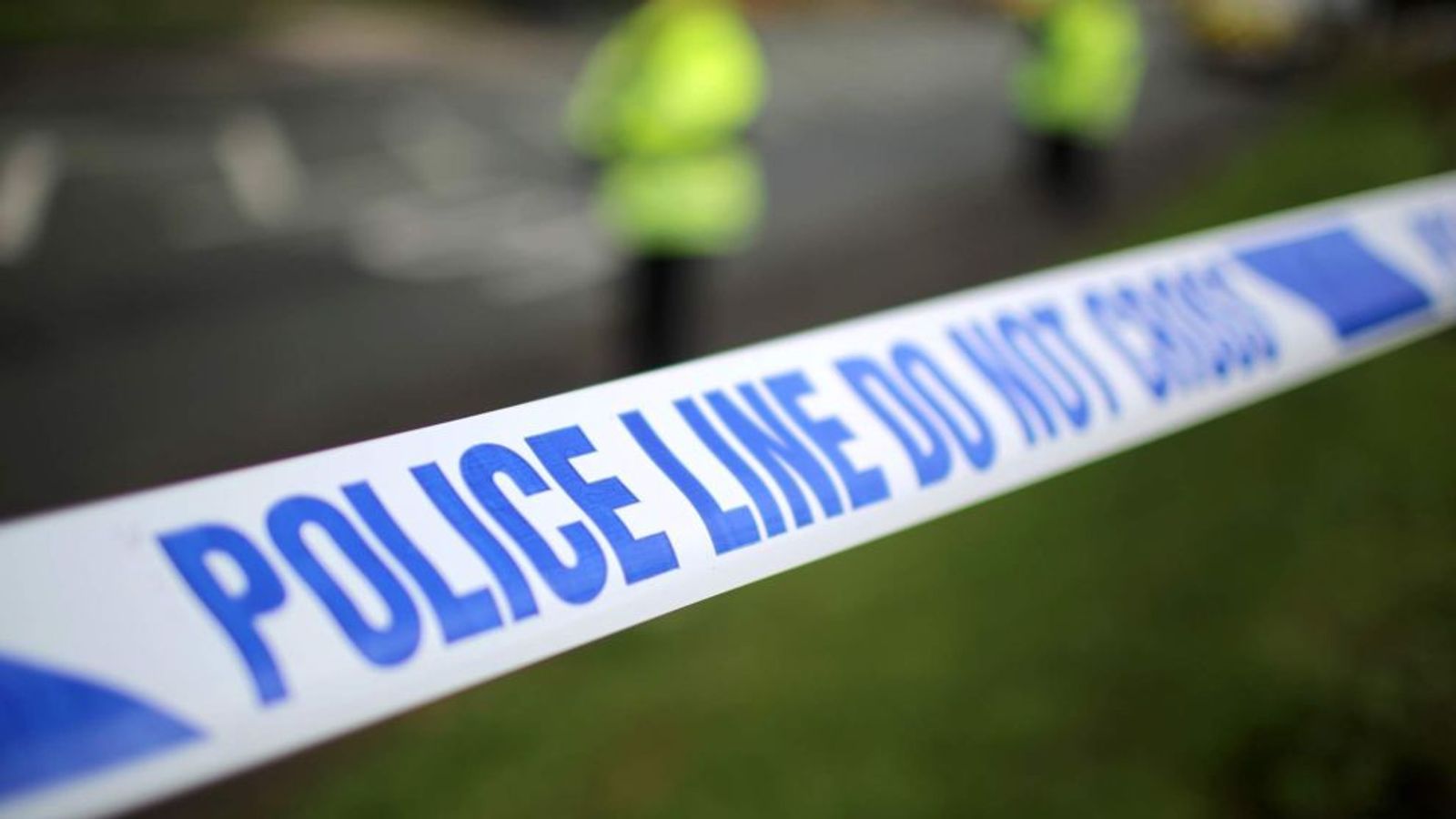 A man has been arrested and five American bulldogs have been destroyed after a woman died after being attacked by dogs.

The 63-year-old woman died at the scene of the attack at a home in Kirkdale, Liverpool, on Monday afternoon.

Merseyside Police said on Tuesday that five American bulldogs, which were inside the property, were handed over and have since been humanely destroyed.

A 31-year-old man has been arrested on suspicion of owning a dog dangerously out of control and is currently in custody, the force added.

Police were called to the house on St Brigid’s Crescent by the North West Ambulance Service at 4.25pm.

The woman has not yet been formally identified but her next of kin have been informed and a post-mortem will be carried out to establish the cause of death, the force said.

Detective Inspector Katie Coote said: “This is clearly a very distressing incident and our thoughts are with the family and friends of the lady who died.

“Our enquiries remain ongoing as we seek to establish what has happened and I would urge anyone who could assist our enquiries to get in touch.”