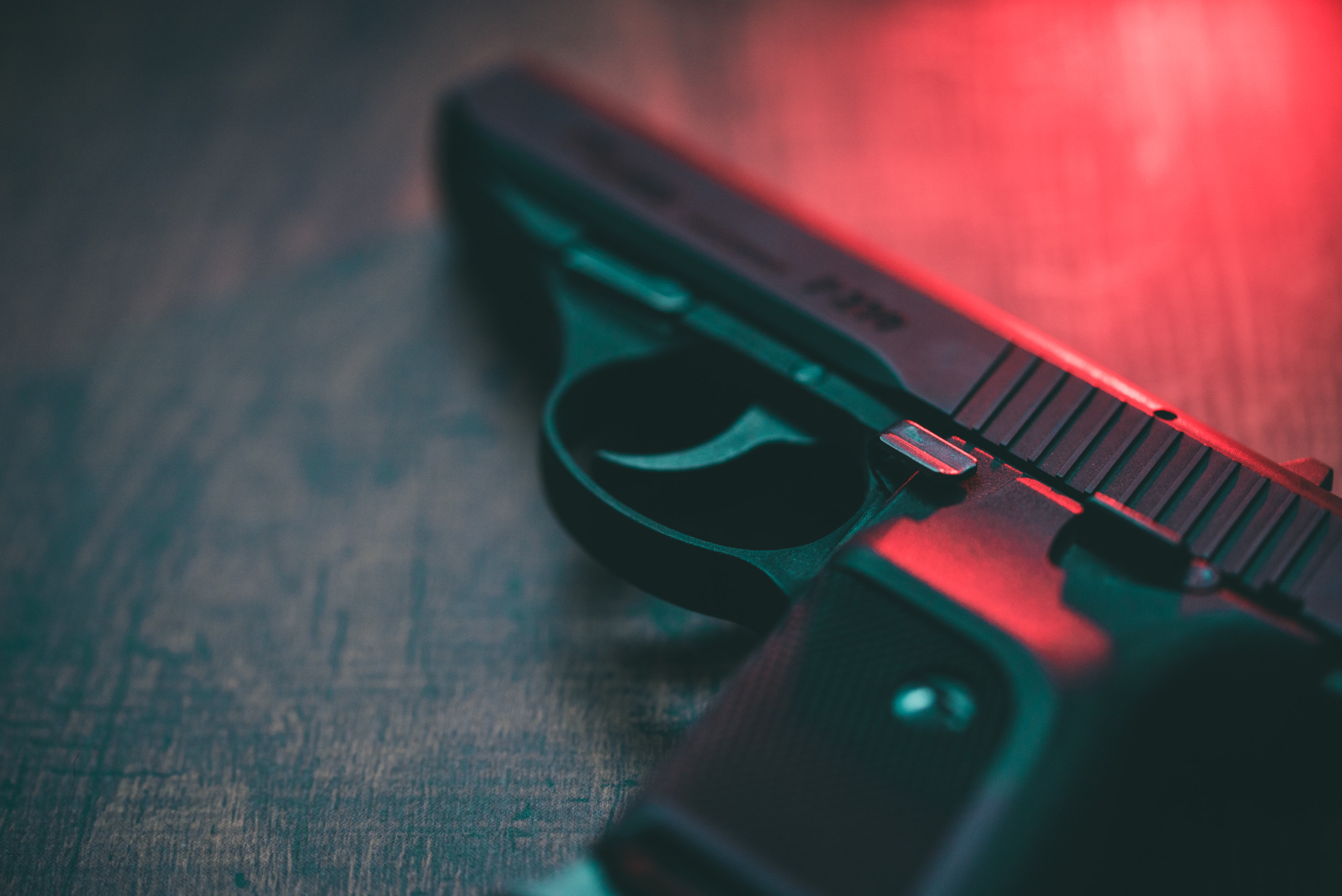 A man is suspected of walking into a home and shooting and killing his ex-wife during Thanksgiving dinner, according to reports.

In addition to his ex-wife, the man is suspected of shooting and killing another male in the home, and critically injuring two other people.

FOX26 reporter Matthew Seedorff took to Twitter on Thursday to explain the situation.

“A gunman walked into a home on the 1500 block of Baggett Lane in NW Houston and shot 4 people. Two of the victims are dead. The shooter got away on foot,” Seedorff wrote in a tweet.

In a follow up tweet he added: “Police say an adult man and woman are dead. A second adult man and a 15-year-old boy are critically injured and being taken to a hospital.”

“A woman’s ex-husband walked into the home’s backdoor and started shooting. The woman and another man were killed.

“Two others are now hospitalized. The gunman hasn’t been identified and got away.”

Newsweek has contacted the Houston Police Department for comment.

This is an ongoing story and will be updated.