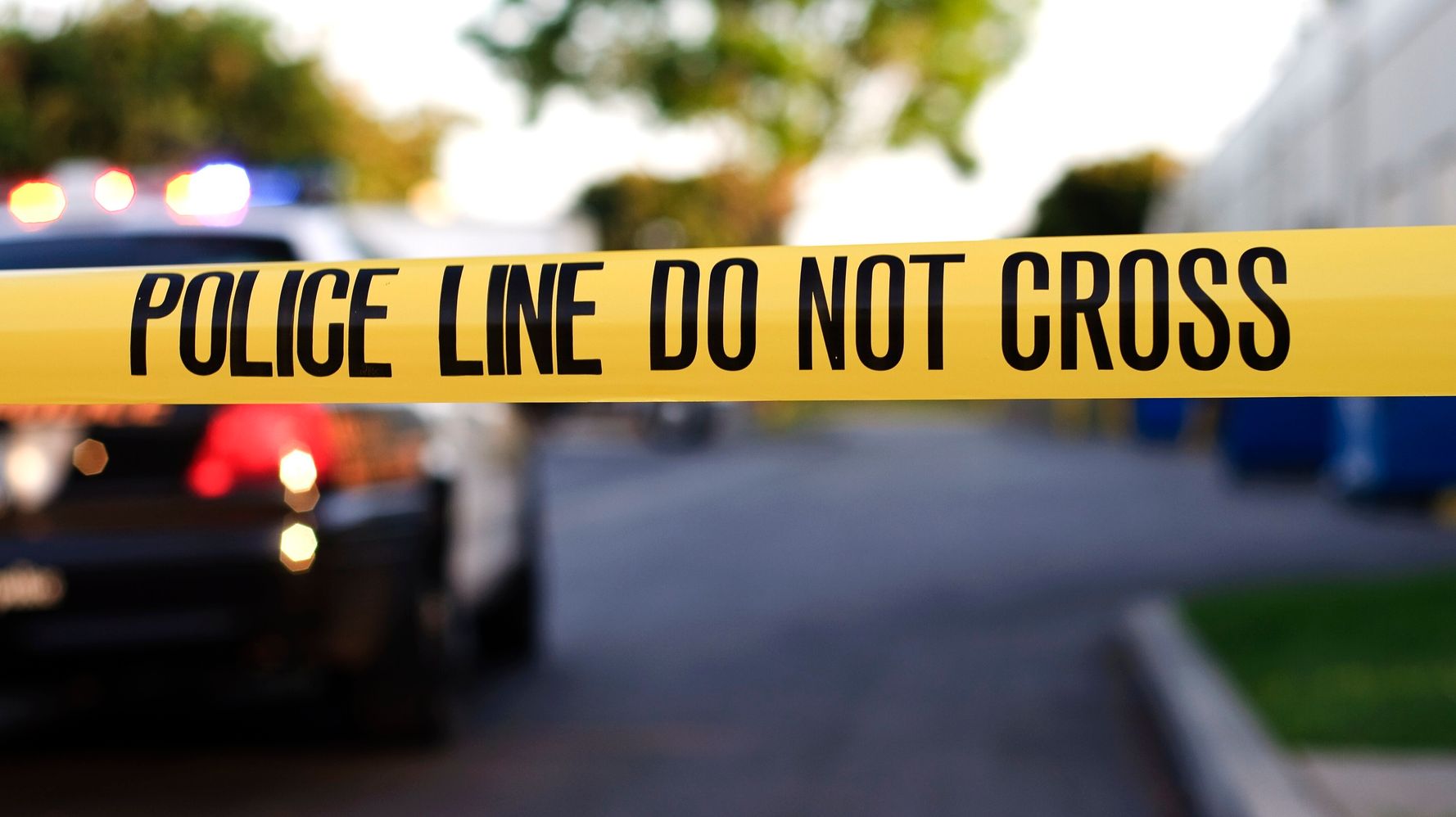 LOUISVILLE, Ky. (AP) â€” Authorities were investigating a fatal shooting Saturday night at a park in downtown Louisville, Kentucky, where demonstrators had gathered to protest the death of Breonna Taylor.

Reports of shots fired at Jefferson Square Park came in around 9 p.m., Louisville Metro police said in a statement, followed by calls that the Jefferson County Sheriffâ€™s Department was performing life-saving measures on a male who died at the scene. Shortly after, police were told of a shooting victim across the street at the Hall of Justice. That person was hospitalized with non-life-threatening injuries.

Video posted on social media appeared to show a man opening fire into the park as people scrambled for cover. The footage later showed at least one person bleeding profusely on the ground.

â€œI am deeply saddened by the violence that erupted in Jefferson Square Park tonight, where those who have been voicing their concerns have been gathered,â€ Louisville Mayor Greg Fischer said in a statement. â€œIt is a tragedy that this area of peaceful protest is now a crime scene.â€

The park has for weeks been the epicenter for protests in the city after the police killings of Taylor and George Floyd. The Saturday night shooting was at least the second during nearly a month of protests in Louisville over Taylorâ€™s death. Seven peopleÂ were wounded May 28 when gunfire eruptedÂ near City Hall, prompting a statement from Taylorâ€™s mother asking people to demand justice â€œwithout hurting each other.â€

Taylor, a 26-year-old Black woman, was killed in her Louisville home in March by police who were serving a no-knock warrant. Protesters have been calling for the officers involved in her death to be charged. One of the officers wasÂ recently fired.

Kenneth Walker, Taylorâ€™s boyfriend, was originally charged with attempted murder after he fired a shot at one of the officers who came into the home. Walker has said he thought he was defending from an intruder.

The no-knock search warrant that allows police to enter without first announcing their presence was recently banned by Louisvilleâ€™s Metro Council.