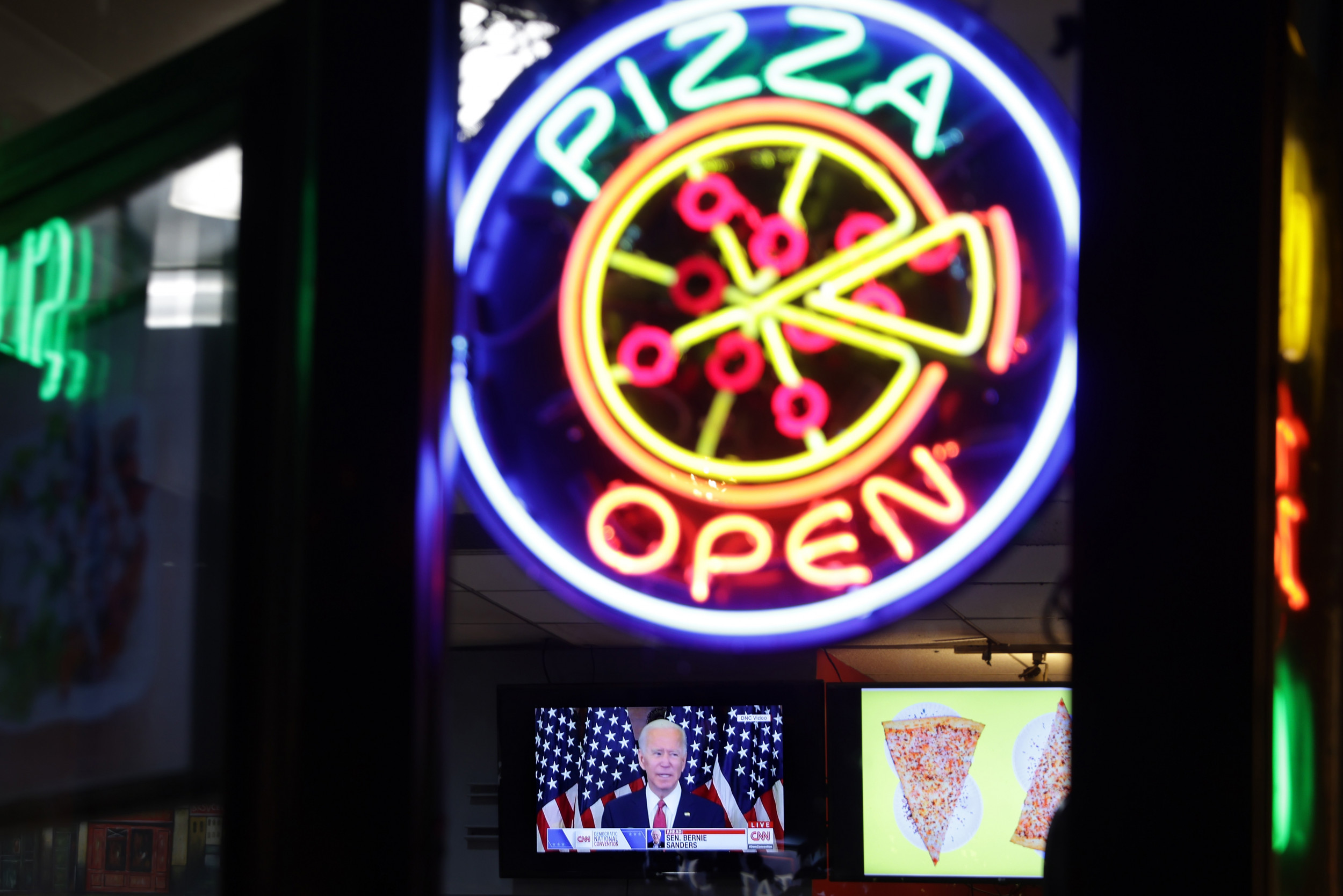 A man in Wisconsin was arrested early Friday morning after police say he refused to wear a mask inside a restaurant and punched a manager in the face.

Police responded to a disturbance at Ian’s Pizza in Madison, Wisconsin, just after 2 a.m. on Friday morning, the Wisconsin State Journal reported.

According to a police incident report, the man got into a verbal argument with other patrons at the restaurant when he “refused to mask up upon entering the business.”

The manager of the restaurant asked the man to leave due to his “unruly nature and no mask.” The man, identified as 20-year-old Abel Mosqueda, responded by punching the manager in the face, according to police.

He then went outside and “punched out an 8×8 window,” police wrote in the report.

The man left but was later contacted by police and taken into custody. He was booked into the Dane County Jail “for the tentative charges of battery and disorderly conduct.” Before being booked, he was taken to a hospital for medical clearance due to a hand injury.

Under a current order in Madison and Dane County, Wisconsin, people over the ages 2 and up are required to wear masks in any enclosed space that’s open to the public, and where others—with the exception of a person’s own household—are present.

In the City of Madison, those who don’t comply with the order can face up to a $376 fine. The mandate is in effect until October 8.

The case in Wisconsin is one of several recent incidents in which police have accused customers of responding to COVID-19 restrictions with violent or unruly behavior.

In New York City last month, five tourists from Texas reportedly attacked a restaurant hostess who questioned the validity of their COVID-19 vaccination cards. After the hostess at the restaurant, Carmine’s, claimed that the customers’ vaccine cards were fake, police said the five women began punching her repeatedly.

“It’s a shocking and tragic situation when one of our valued employees is assaulted for doing their job—as required by city policies—and trying to make a living,” a spokesperson for the restaurant said.

In April, a man in New Jersey was accused of strangling a Burger King employee over the company’s face mask policy.

In March, authorities in Texas said they were searching for a man who allegedly stabbed a Jack in the Box manager multiple times, after the man was asked to wear a face mask or leave the fast-food establishment.

Newsweek reached out to the City of Madison police department for comment but did not hear back before publication time. 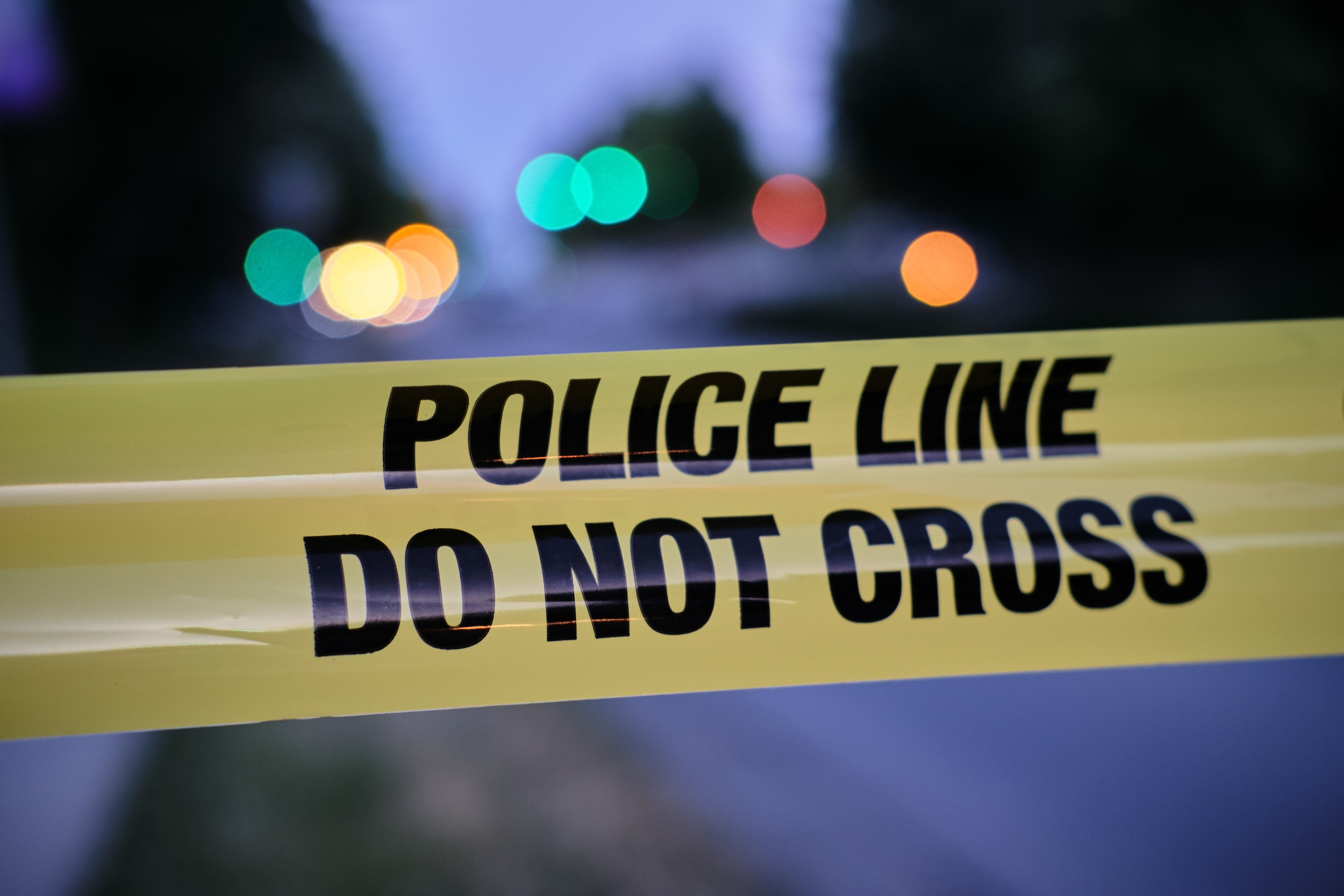 Woman kills man for refusing to kiss her, kissing his girlfriend instead: prosecutors