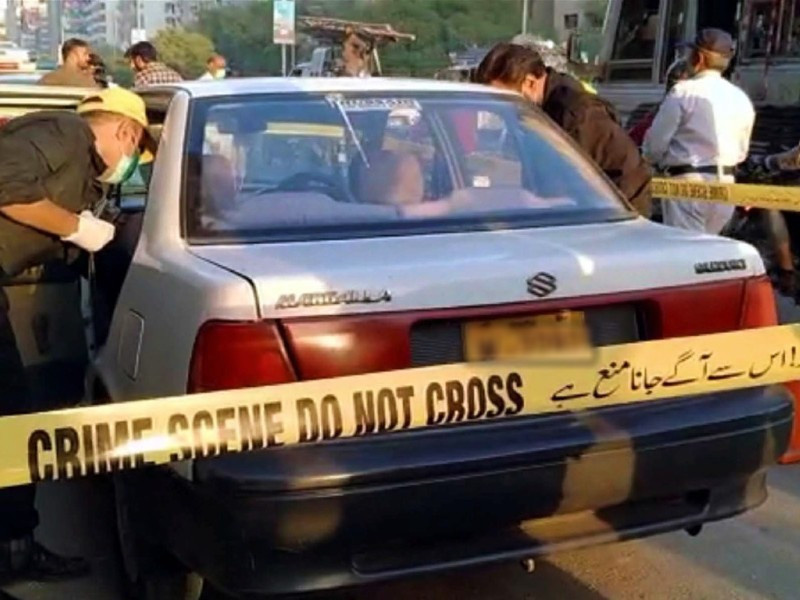 
The car of a freewill marriage couple was sprayed with bullets on Shahra-e-Faisal in broad daylight on Monday, leaving the husband dead while three others, including his wife and brother, sustained serious bullet injuries.

The suspects, who easily managed to escape from the scene after, are said to be relatives of the bride. The occupants of the car were on their way home after appearing in the court on an hearing.

Sources said, the suspects riding a motorcycle opened fire on their car near Razi Road on Shahra-e-Faisal, killing the groom on the spot while injuring three other occupants of the vehicle.

Police and rescue teams rushed to the spot and shifted the dead and the injured persons to Jinnah Hospital.

According to police, the deceased was identified as Wasim, 30, son of Ijaz. The injured include Wasim’s wife Kausar, 28, his brother Naseer, 35, and car driver Syed Munir, 55. Woman’s condition is said to be critical.

The couple was in the back seat of the car while the victim’s brother Naseer was in the front seat with the driver.

East SSP, Qamar Raza Jaskani said that Kausar married to Wasim against the will of her family.

According to the preliminary investigation, the shooters include Aziz, Kausar’s father, and her brother Nasir.

Police are conducting raids to nab the culprits. 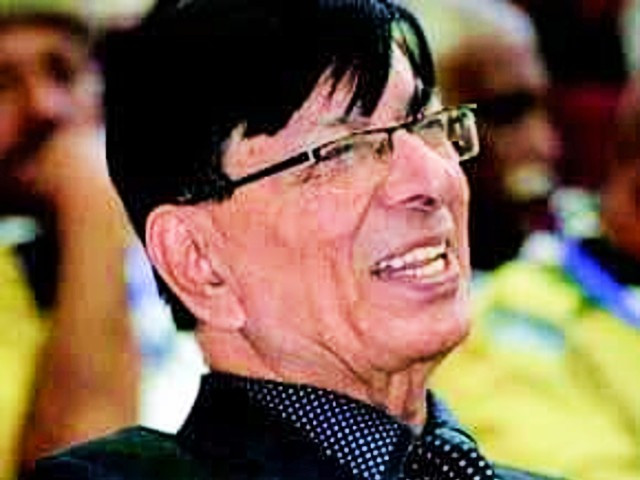