A man was shot multiple times and killed in cold blood outside his house on Saturday evening.

Police spokesperson Colonel Priscilla Naidu said detectives are investigating a case of murder following the death of a 36-year-old man who was allegedly fatally wounded outside a house in Lingelihle in Cradock last night, 25 September 2021.

“It is alleged that at about 20:15, Sivenathi Ralarala was at his family’s home in Dlephu Street when an unknown male arrived and wanted to speak with him.

“After he went outside to speak with him, his family heard gunshots being fired. When they went to investigate, they found him lying on the ground.”

Naidu said the man sustained multiple gunshot wounds and died at the scene.

“While still at the scene, police received information that a silver Hyundai was allegedly involved, and immediately the vehicle was circulated.”

The Tactical Response Team in Mthatha spotted the vehicle on the R61 and stopped it near Tabase village.

“A couple, a male, who was the driver, and the female passenger were in the vehicle. While the woman was being questioned, she allegedly took out a pistol and shot herself in the head. She was transported to a hospital in Mthatha for medical treatment. She is still alive and in critical condition.”

The driver, approximately, 40-year-old was detained for further questioning in relation to the Cradock murder.

“A 9mm pistol, magazine, and six rounds of ammunition were seized. The firearm will be sent to ballistics for analysis. The silver Hyundai was also seized for investigation.”

A case of murder is under investigation. 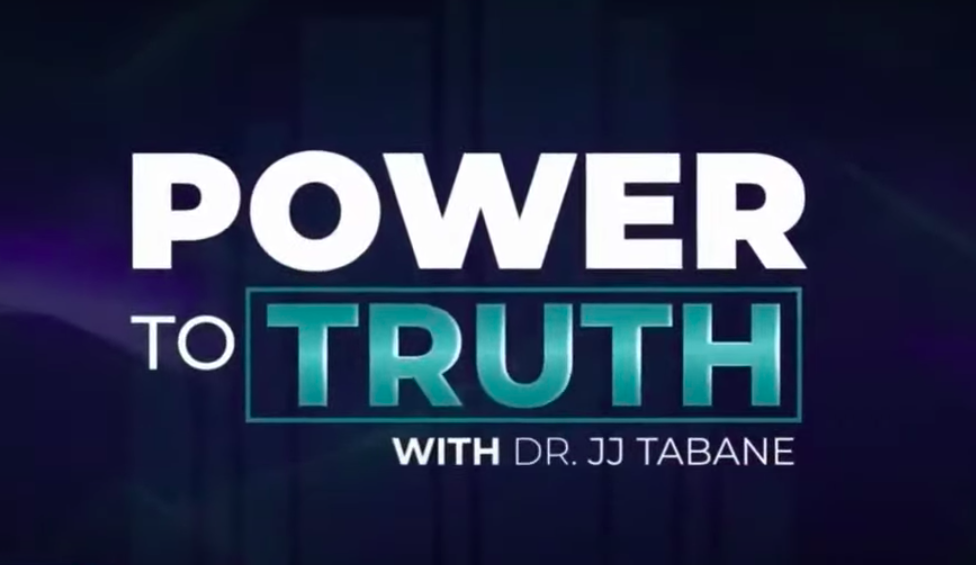