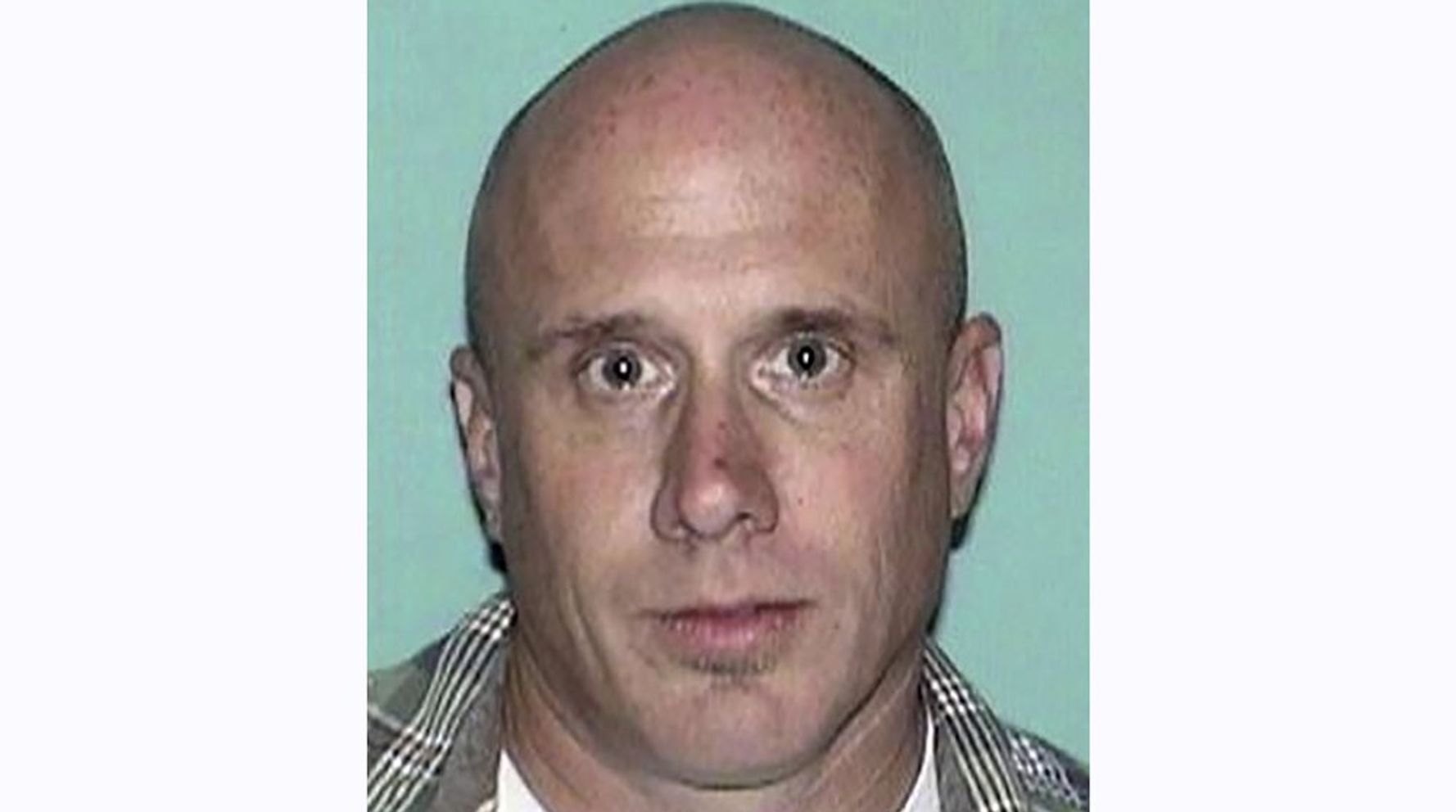 NEW YORK (AP) â€” Authorities are still investigating claims made by a man charged in a New Jersey slaying who has saidÂ he killed a total of 16 peopleÂ in multiple states, though a law enforcement official confirmed Sunday that he is the primary suspect in the killing of his ex-wife and three others found in a car in New Mexico.

Local law enforcement officials in New Mexico and in New Jersey are working with federal agents on the veracity of claims by Sean Lannon, including that he killed 11 other people, the official said. The official, who had direct knowledge of the probe, could not discuss the investigation publicly and spoke to The Associated Press on condition of anonymity.

Authorities said in court documents that Lannon, 47, made the admission in a phone call to a relative, who told investigators he expressed remorse.

Investigators are searching missing persons records and other police reports to try to identify any potential victims and determine if he was telling the truth during the confession, according to the official. The investigators are still reviewing electronic records, communications, surveillance video and financial documents as part of the investigation and are working to try to track down additional witnesses in the case, the official said.

Law enforcement officials are also still trying to compile additional information to better understand why he was in St. Louis, where he was arrested March 10.

The case began on March 5, when the bodies of Lannonâ€™s ex-wife and three other people were found in a vehicle in a parking garage at Albuquerque International Sunport, New Mexicoâ€™s largest airport. Itâ€™s not clear how they were killed. Police say three of them were reported missing in January from Grants, about 80 miles (130 kilometers) west of Albuquerque. The victims were identified as Jennifer Lannon, 39; Matthew Miller, 21; Jesten Mata, 40; and Randal Apostalon, 60.

Albuquerque police spokesman Gilbert Gallegos Jr. said Sunday that of the four bodies found at the airport, it appeared one was killed in Albuquerque â€œand that is what our detectives are focused onâ€ while the other three appeared to have been killed in the Grants area of Cibola County.

â€œShortly after Mr. Lannon was arrested, our detectives went to St. Louis and interviewed him about the case,â€ he said. â€œRight now, we are still looking for evidence, doing search warrants and talking to a lot of people but nobody has been charged yet.â€

On March 8, three days after the remains were found in New Mexico, the body of Michael Dabkowski was discovered in his New Jersey home, just south of Philadelphia, after a welfare check. Lannon is accused of breaking in and beating the 66-year-old to death with a hammer, according to an affidavit. Gloucester County prosecutors announced March 10 that Lannon was charged with multiple counts of murder, robbery, burglary, motor vehicle theft and weapons counts.

Prosecutors said during a detention hearing Friday that he said he killed the four whose remains were found in a vehicle and â€œ11 other individuals,â€ NJ.com reported. Lannon has been charged only with the death in New Jersey.

Chris Whitman, Jennifer Lannonâ€™s brother, said that Sean Lannon told the family in January that Jennifer had â€œrun offâ€ with some friends, possibly to Arizona, and Whitman told the AP on Saturday that the story didnâ€™t sound right because â€œshe was a great mom and, just, it would be uncharacteristic of her to not be with her children.â€

Lannon told investigators that Dabkowski had sexually abused him as a child and that he had gone to the home to retrieve sexually explicit photos. Dabkowski mentored Lannon and his twin brother through a Big Brothers program in the 1980s, NJ.com reported.

Whitman said the family did not know of the alleged abuse. In fact, he said he met Dabkowski at the birthday party of one of the Lannon children a couple of years ago, and all seemed fine.

â€œI knew he was a close, just a close friend to Sean, and that he was a father figure,â€ Whitman said. â€œBut outside of that, we knew nothing else.â€