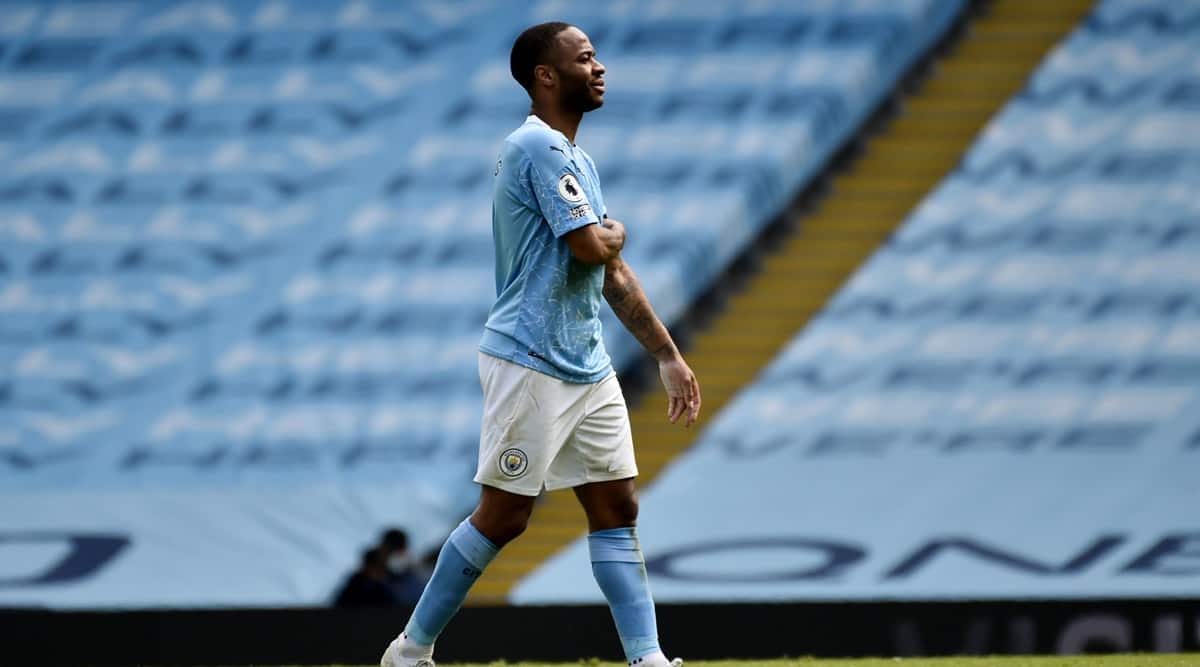 Raheem Sterling has struggled to hit the same heights as previous campaigns but the Manchester City forward says he is still enjoying his football during this â€œweirdâ€ season.

Sterling has scored 13 goals in 40 games in all competitions this season with manager Pep Guardiola rotating his squad amid a congested fixture schedule. He scored 30 goals in 51 games in the 2019-20 season.

Despite the dip in form, Sterling is on course to add to his medal tally with Premier League leaders City, who are still competing on four fronts.

â€œDonâ€™t get me wrong, this season for me personally has been a very weird one,â€ Sterling, who was on the bench for their 2-1 Champions League victory over Borussia Dortmund last week, said on BT Sport.

â€œNevertheless Iâ€™m still enjoying my football and giving my all to the team. If I donâ€™t score or do something to help the team Iâ€™m not happy coming off the field.

â€œOf course Iâ€™m happy weâ€™ve won but at the same time I think thatâ€™s what helps me to get these goals is to be that driven and itâ€™s the perfect time in the season now.â€

Sterling said he was looking to finish the season strongly and carry on that form to the England team for the European Championship.

â€œI definitely want to be a part of that group, with a good bunch of quality players who are all in contention to start,â€ Sterling said.