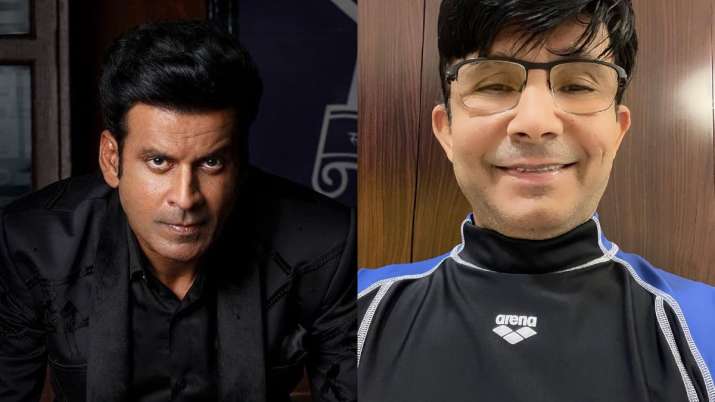 Bollywood actor Manoj Bajpayee on Tuesday filed a criminal defamation complaint against actor Kamaal Rashid Khan alias KRK in an Indore court for posting an alleged derogatory tweet against him, his lawyer said. Bajpayee filed the criminal complaint in the court of judicial magistrate first class (JMFC) against Khan (46) under IPC section 500 (punishment for defamation).

He urged the court to register a criminal defamation case in the matter, Bajpayee’s lawyer Paresh S Joshi said in a press release. The tweet in question was posted by Khan on July 26 and it defamed the 52-year-old actor and tarnished his image among his fans, Joshi said. Bajpayee personally appeared before the court to record his statement, he added.Â

Meanwhile, the actor recentlyÂ received the Best Actor award for his role in ‘The Family Man 2’ web series at the Indian Film Festival of Melbourne (IFFM) 2021.