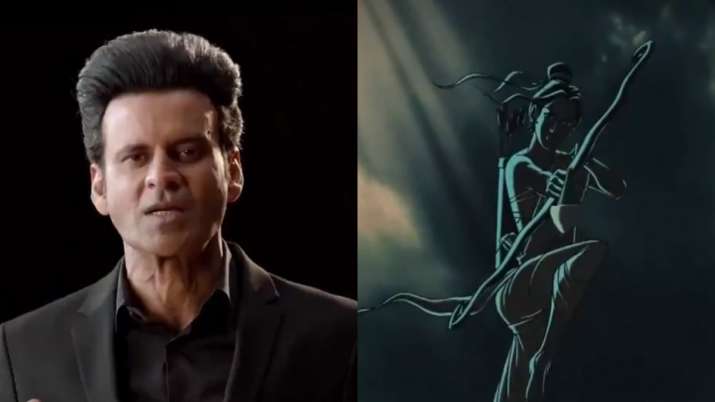 Actor Manoj Bajpayee on Monday shared the trailer of Secrets of Sinauli: Discovery Of The Century. The actor who will be seen hosting the documentary feels history often gets interpreted in different ways through the passage of time, and that is why it was important to document stories like the discovery of Sinauli.

The historical documentary, presented by filmmaker Neeraj Pandey, uncovers the mysteries behind the excavations in the town of Sinauli in Uttar Pradesh. The documentary is directed by Raghav Jairath.

“History often gets interpreted in different ways through time, hence, important discoveries like that of Sinauli help us understand our past and our culture better,” Bajpayee said.

“The opportunity of hosting â€˜Secrets of Sinauli: Discovery of the Century’ has been aunique and a learning experience for me. The documentary makes some historic revelations over the discoveries of the significant ancient chariots and different artefacts at the excavation that belong to a period of India that is very highly regarded,” he added.

“â€˜Secrets of Sinauli: Discovery of the Century’ is a blend of history, science, technology and mythology. India is a country known for its rich culture and varied heritage. Exploring and unearthing new facts of our history is precisely what excited me about this project,” said

Pandey added: “We are glad to tell a significant story, although it’s not yet concluded, and we look to its continuation.”

The documentary will stream on discovery+ from February 9.