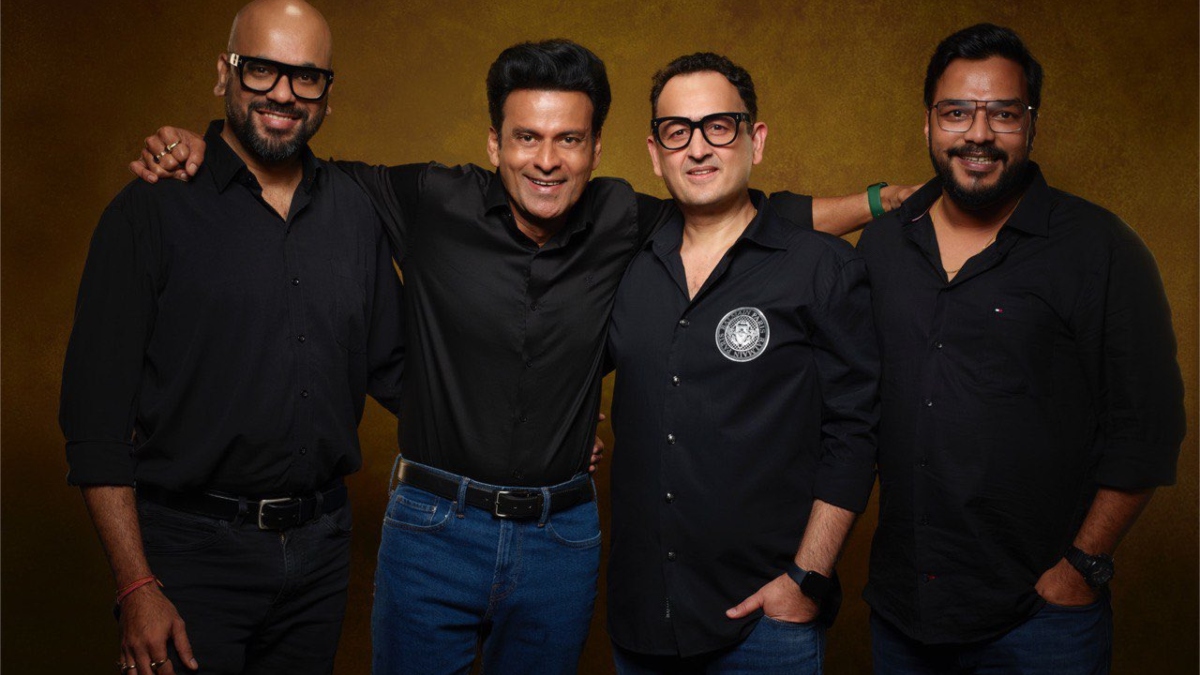 “When Vinod Bhanushali and Suparn S Varma told me about the story, I was fascinated and immediately agreed to be a part of this beautiful script. The courtroom drama will enthrall and intrigue the audience that Apoorv Karki will create, and we are excited as we start shooting today. I am sure this film is something people will remember for a really long time,” Bajpayee said in a statement. The film also comprises an outstanding ensemble cast that adds gravitas to the film. Manoj took to his Twitter handle and wrote, “Will truth prevail in this courtroom? Light. Camera. Action! Shoot begins!”

The film started production on Sunday and the makers aim to release the movie in 2023. Karki said he is thrilled to collaborate with Bajpayee on his debut film. “This film has everything on the point that attracted me towards it – a good story, solid cast, strong producers backing it. The script demanded a calm and assertive actor like Manoj Sir to lead the film and we are glad to have him on board. This is definitely an unmissable opportunity for me,” he added.

Suparn S Varma added, “This courtroom drama will entertain and inspire audiences. Working with Manoj Bajpayee has been the greatest of experiences, the depth and passion he brings to this role are going to leave you mesmerized. Vinod, Apoorv and I with Zee Studios are proud to present you this story that will have you discussing it for days”.

Shariq Patel, CBO at Zee Studios, said the production house is committed to exploring newer entertainment realms and pushing the envelope with its content. “The film is an enticing courtroom drama and will showcase Manoj Bajpayee in a never seen before character,” he added.