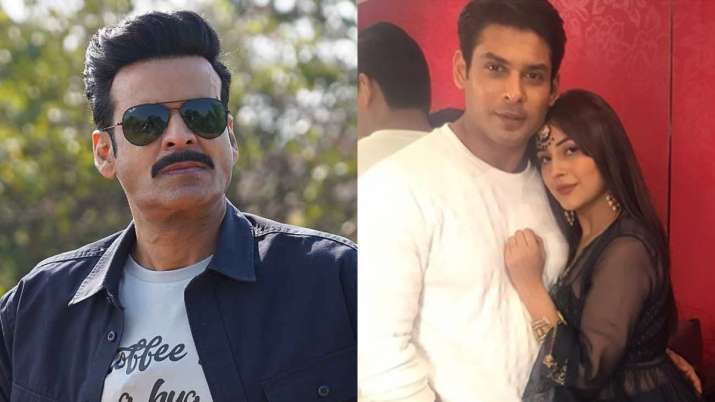 Manoj Bajpayee starrer The family Man 2 is one of the most anticipated projects of the actor. After much wait, the makers finally revealed the release date of the spy thriller. The new trailer of the series was also dropped on Wednesday which won many hearts. Many celebrities reacted to the trailer and showed their excitement. Bigg Boss 13 fame Sidharth Shukla and Shehnaaz Gill are the latest celebrities who heaped praises for The Family Man. On Monday, Shehnaaz took to her Twitter and asked Sidharth Shukla if he would be interested in watching the first season of the Manoj Bajpayee series. â€œFamily Man ka trailer dekh kar mazza aa gaya. @sidharth_shukla Season 1 wapas dekhna banta hai, what say? (Loved Family Manâ€™s trailer. Sidharth, we should watch the first season all over again, what say?),” Shehnaaz wrote.

Interestingly, Manoj Bajpayee got wind of Sid and Shehnaaz’s plans and had an epic response.Â The actor used a dialogue from the web series and asked them to wait as he is also planning to join them in rewatching the first season.Â

On a related note, ‘The Family Man 2’ tells the story of a detective Srikant Tiwari who is torn between his duty as a government servant and as a family man. Samantha Akkineni joins the action in season two, as an antagonist. She will be seen playing a suicide bomber. The second season will premiere on June 4.Â