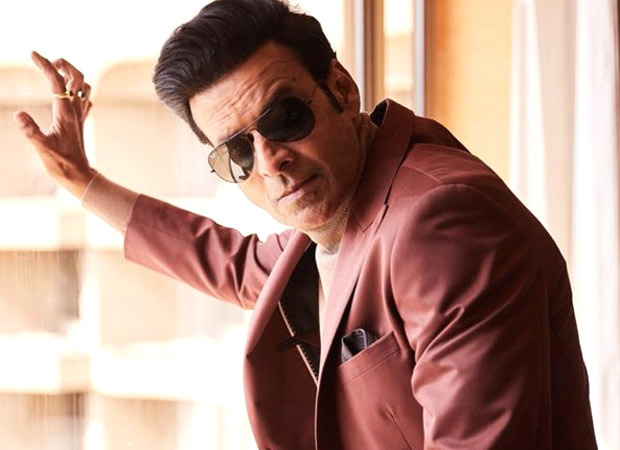 Actor Manoj Bajpayee’s mother-in-law Shakeela Raza passed away today morning in Delhi at Max hospital. Manoj’s mother-in-lawâ€™s condition was very critical for the past few days after a prolonged illness. She was suffering from cancer for 12 years. The actor’s wife Shabana Bajpayee had lost her father last year and this year she lost her mother.

This is the third death in the Bajpayee family in the past one year. After hearing the news Manoj rushed to Delhi from his shoot location to be with his family. Earlier, Manoj had lost his father RK Bajpayee. His father had passed away in October last year at the age of 83.

On the work front, Manoj Bajpayee is looking at a packed year as he has been shooting back-to-back for different projects. He has been working on Ram Reddyâ€™s yet-untitled film, Kanu Bhelâ€™s Despatch, Abhishek Chaubeyâ€™s next movie, and Rahul Chitelaâ€™s film.