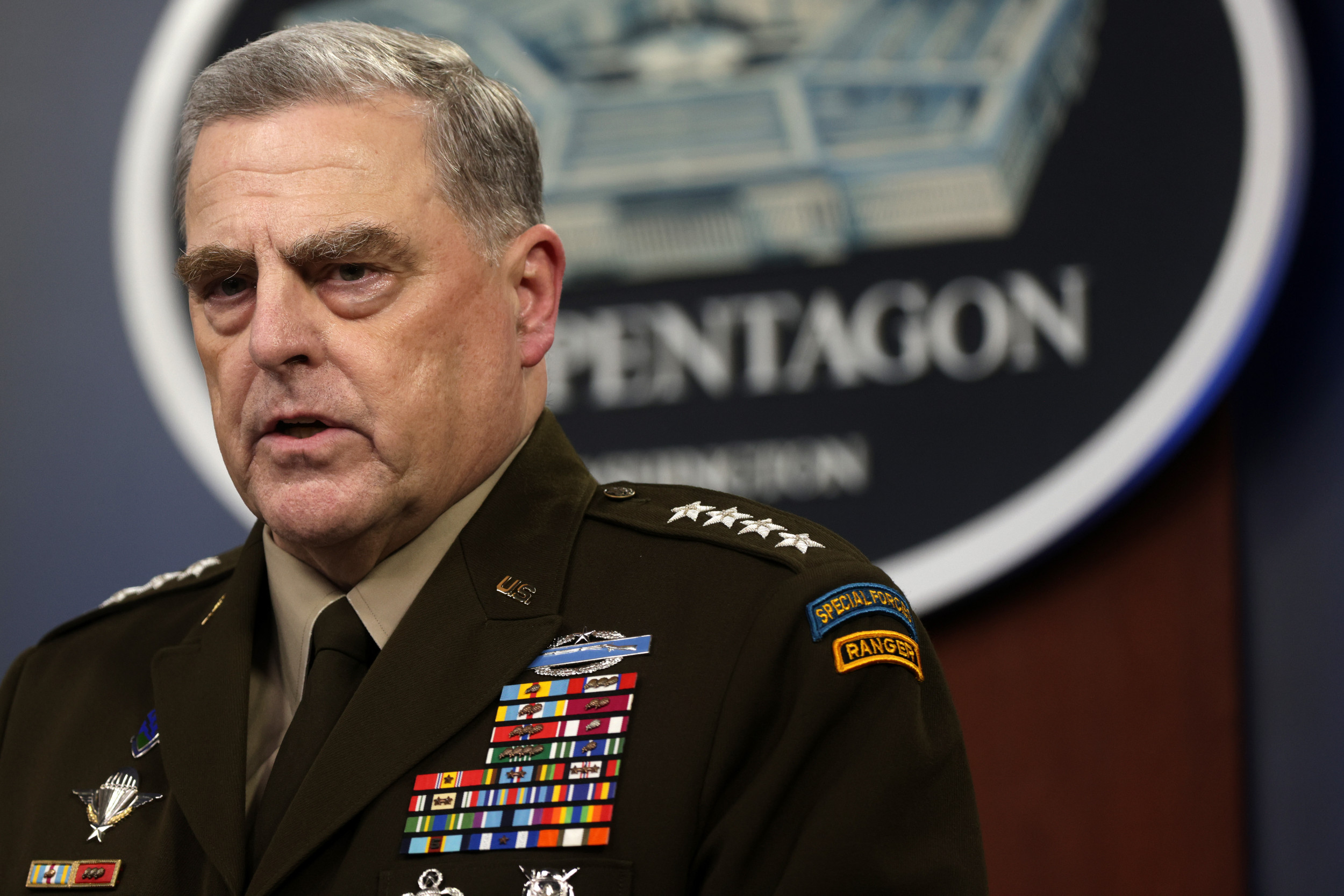 Milley, who is chairman of the Joint Chiefs of Staff and the most senior U.S. military officer, will appear with Secretary of Defense Lloyd Austin and General Frank McKenzie of U.S. Central Command.

Afghanistan is likely to be top of the agenda for both committees following the chaotic scenes in Kabul as U.S. forces withdrew from the country and the deaths of 13 U.S. service members in a bombing at Kabul airport on August 26.

Republicans are expected to press Milley hard on the question of the Afghanistan troop drawdown and the evacuation of U.S. and allied Afghan personnel, as they have strongly criticized the Biden administration’s handling of the situation.

However, that criticism is likely to be bipartisan as some Democrats have also taken aim at the administration on the matter.

In particular, the speed of the Taliban‘s advance through the country took many by surprise, with Milley saying no-one could have predicted how quickly the government collapsed. It’s likely to come up on Tuesday and Wednesday.

One focus could be Milley’s advice to President Joe Biden not to withdraw all U.S. troops from Afghanistan. Austin gave the president the same advice.

There is also the question of a botched drone strike in Afghanistan that killed 10 people, including seven children. Milley initially described the strike as “righteous” at a time when military officials were already investigating reports of civilian casualties. The general later called the mistake “heart-wrenching” and it’s highly likely he will be asked about the strike this week.

Milley may also be asked about the decision to abandon Bagram Airbase on July 1, which has been the focus of Republican criticism.

Though the Pentagon has until October 8 to respond, Inhofe’s requests are a possible indication of where GOP members’ focus will be.

A large amount of U.S. military equipment was left behind in Afghanistan and photos emerged of Taliban fighters with American aircraft and weapons. Though it’s not clear precisely how much the equipment is worth, Milley may face questions about it.

Beyond Afghanistan, Republicans will almost certainly ask Milley about two phone calls he had with General Li Zuocheng, his Chinese counterpart, on October 30, 2020, and January 8, 2021.

According to the new book Peril by Bob Woodward and Robert Costa, Milley sought to reassure Li that the U.S. government was stable and would not attack China but if there were an attack, he would inform Li.

Several Republicans called on Milley to resign or be fired following reports about the phone calls and some even accused Milley of treason and called for his court martial. He has defended his actions and the Biden administration has expressed confidence in him.

In terms of foreign policy, Senator Inhofe and some of his Republican colleagues have also expressed concern about potential U.S. military cooperation with Russia on counterterrorism measures.

Lawmakers may also ask Milley about another claim in Peril that the general told his subordinates two days after the January 6 Capitol riot that any order from then President Donald Trump regarding the nuclear codes had to go through him. This reportedly followed a phone call Milley had with Speaker of the House Nancy Pelosi on January 8 where she said Trump was “crazy.”

Milley’s call with Pelosi could also become a subject of questions this week as Republicans may wish to push back on her suggestion that the former president was mentally unfit.

Milley, Austin and McKenzie are facing a grilling on a large number of topics over the next two days with criticism likely from members of both parties, but it’s Milley’s own actions that could prove the most contentious issue. 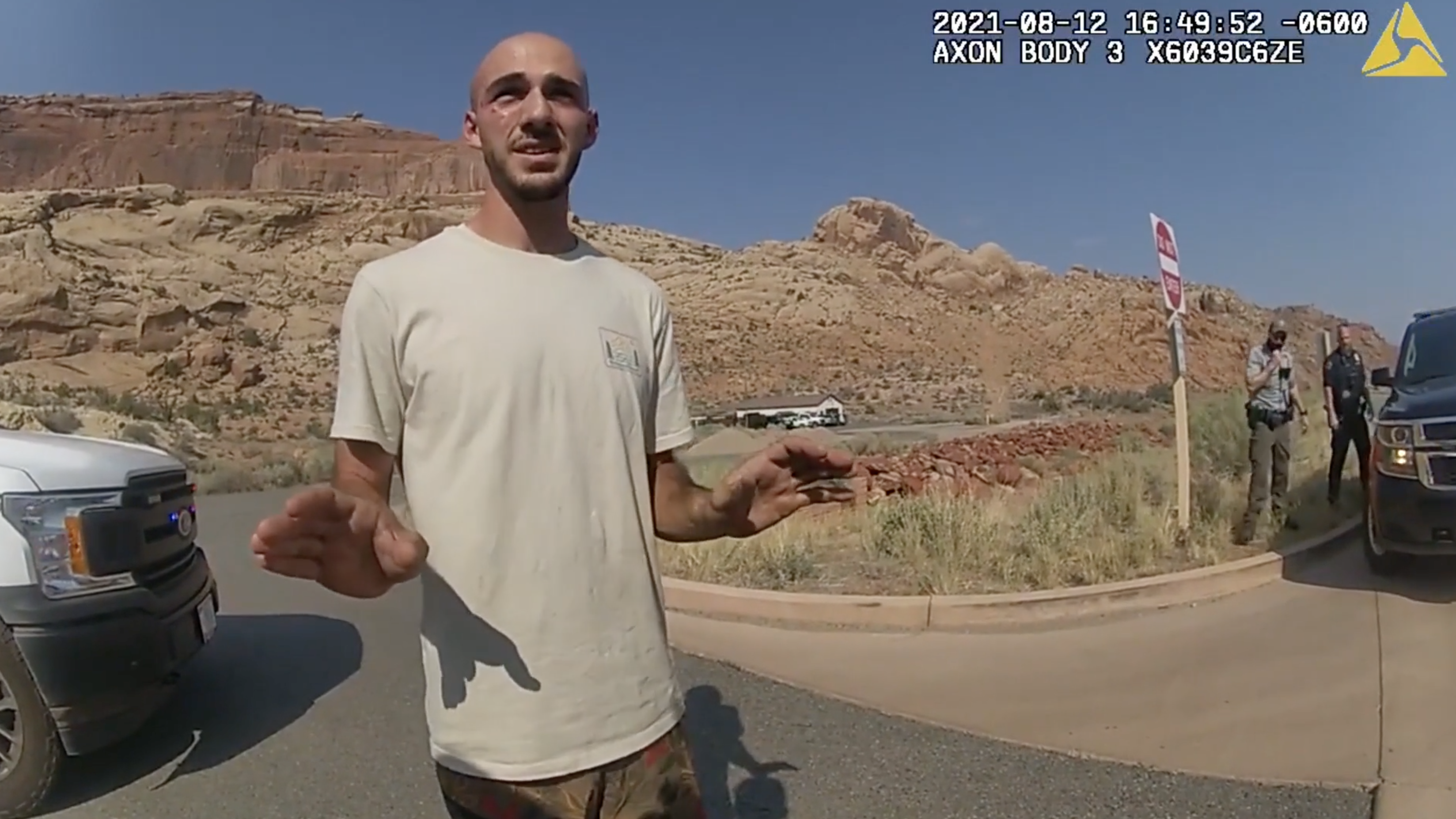 Brian Laundrie’s remains sent to forensic anthropologist; cause of death expected next week