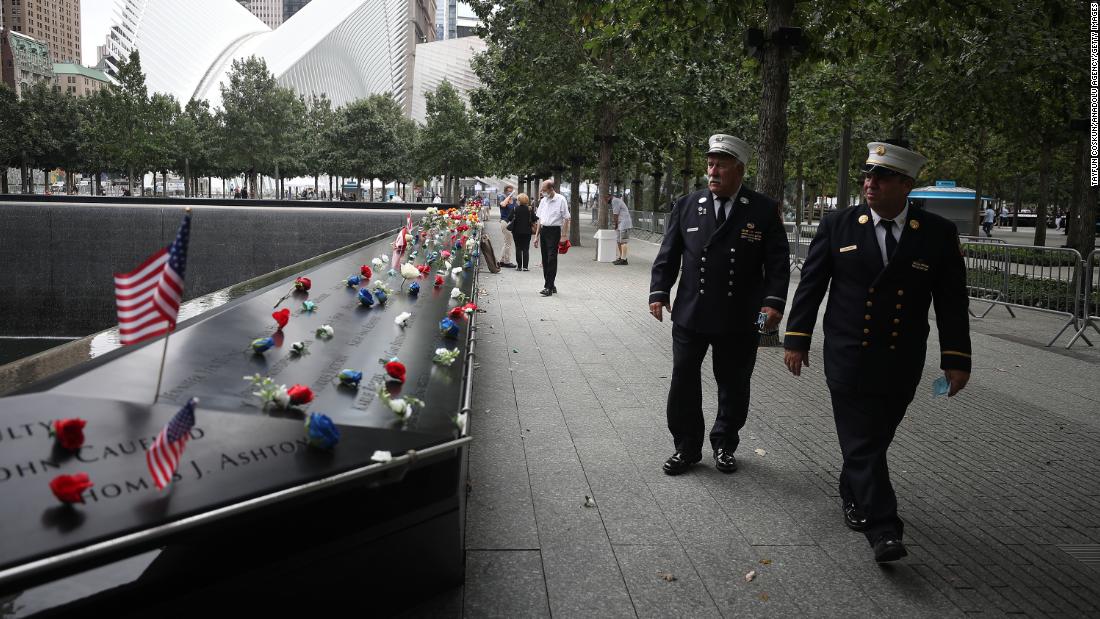 “All you could do for people was cover the stories of their loved ones who were lost. They wanted people to know about this person they loved so much, because they had nothing to show. No bodies. Nothing.”

That is what MSNBC host Mika Brzezinski told Elle magazine this week about the 9/11 terrorist attacks. And it remains as true today as it was in the immediate wake of the horror that unfolded on that day. To that end, as America approaches the 20th anniversary of the attacks, news organizations are rolling out special coverage plans to ensure that people #NeverForget one of the darkest days in US history.

Starting this weekend, and stretching until the next, networks will begin airing documentaries. Streamers will release specials. And online and in print, outlets will publish stories remembering those who were lost, telling the stories of heroes who served their country and communities, and outlining how the attacks that claimed nearly 3,000 lives changed society forever…

>> Sunday, September 5: Photographer Richard Drew will talk with John Dickerson on “CBS This Morning” about the photo he took of a man falling from the World Trade Center. At 8pm ET, CNN Films will air “9/11,” followed by a 10pm special hosted by Victor Blackwell. Bill Hemmer will anchor a 10pm special on Fox called “Lost Calls of 9/11…”

>> Wednesday, September 8: NY1 will air “Twenty Years Later: Remembering September 11” at 8pm. That will be hosted by Pat Kiernan from the 9/11 Memorial Plaza…

>> Thursday, September 9: CNN will host a special “CITIZEN BY CNN” virtual event at 12pm. Dana Bash, Wolf Blitzer, Jim Sciutto, and Clarissa Ward will discuss 9/11 and the aftermath in Afghanistan. The MLB Network will air “Remembering the Game for New York” at 10pm. Discovery+ will make Jon Stewart’s documentary available for streaming…

>> Saturday, September 11: Networks will air special programming throughout the morning, offering live coverage as the country marks the 20th year since the attacks. On NY1, six veteran journalists who covered the attacks will reflect on their experiences after coverage of the ceremony. Fox’s “The Five” will air a special episode live from Citi Field before the Mets versus Yankees game. Jake Tapper will host a special, “Shine a Light,” at 7pm…
>> Sunday, September 12: The 54th season premiere of “60 Minutes” will be “dedicated to the heroism of 9/11.” CNN will air “America’s Longest War,” anchored by Jake Tapper, at 9pm. “Memory Box: Echoes of 9/11” will air on MSNBC at 10pm…

>> Garrett Graf’s “Long Shadow” examines “the questions that linger two decades later and the enduring mysteries that still surround 9/11…”
>> Aimy Gaines’ “Weight of Dust” tells the story of her father Scott Gaines, who was a first responder on 9/11, who thought that when he retired “he’d escaped the aftermath unscathed…”
>> Michael Morell’s “Intelligence Matters” features the former acting CIA director speaking with intel officials “as they reflect on their life, career and the critical roles they play in shaping national security policies…”
>> Latif Nasser “The Other Latif” features the RadioLab host discovering that he “shares his name with another man: Abdul Latif Nasser, detainee 244 at Guantanamo Bay.” The discovery leads him down a “years-long investigation…”

“The ripple effects altered our lives”

The Washington Post Magazine’s September 5 issue spotlights the different ways in which 9/11 changed American life. The magazine invited 23 writers and five artists to write about the “less-obvious” consequences the attacks prompted in the US and around the globe. “9/11 changed the world in demonstrable, massive and heartbreaking ways,” the mag said. “But the ripple effects altered our lives in subtle, often-overlooked ways as well…”

5 things to know about the Evergrande crisis: A simple breakdown 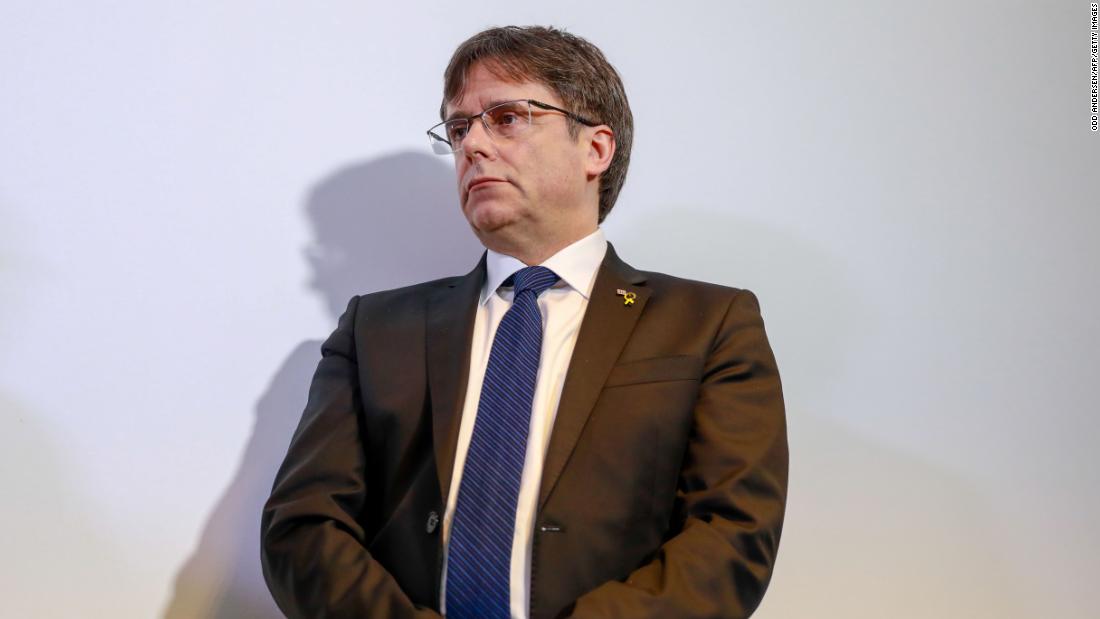