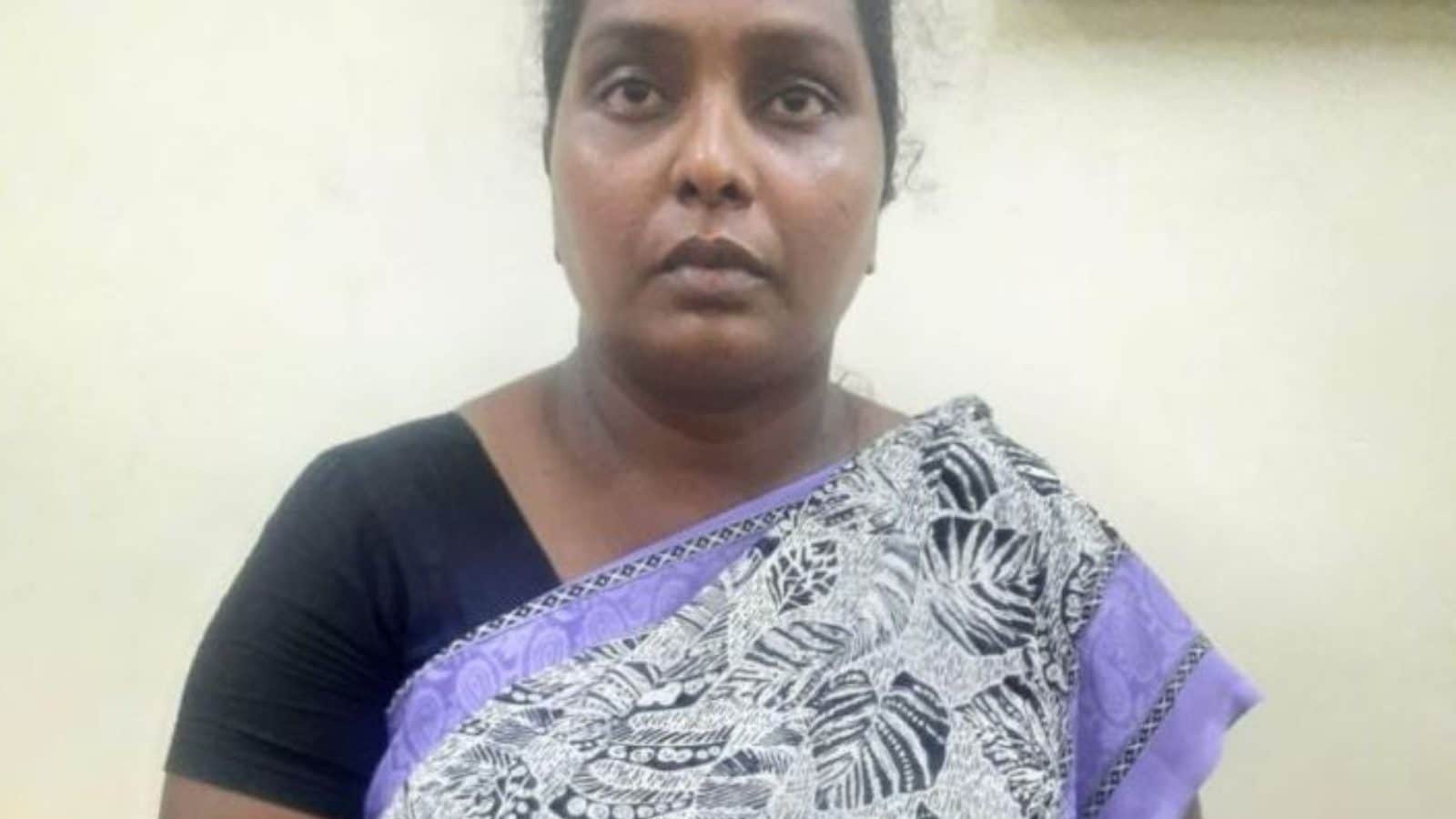 Abirami, hailing from TP Chatram of ​​Chennai has been living separated from her husband since 2017. (Image: News18)

A 36-year-old woman in Chennai has been arrested under POCSO for lodging a false complaint alleging her boyfriend sexually abused her minor daughter.

Abirami, hailing from TP Chatram of ​​Chennai has been living separated from her husband since 2017 due to disagreement. The woman was in a relationship with 39-year-old George Fernandes, who hails from the same area, and lived with him along with her school-going daughter and son.

However, the duo had been picking up frequent altercations. After one such fight, Abirami filed a false complaint against Fernandes in 2018 at the Kilpauk Police Station alleging her minor daughter was sexually abused. Seeking immediate action against the man under POCSO, the woman had attempted self-immolation by pouring kerosene on herself outside the Police Station. Subsequently, Fernandes was booked under three sections, including the POCSO act, and was arrested and imprisoned by All Women Police.

In 2019, George Fernandes was released on conditional bail, after which Abirami and George Fernandes again got on good terms and began living together again. After the sexual abuse case came up for hearing in the Magistrate Court on March 7, Abirami, to save her boyfriend, appeared before the court and confessed that she made a false complaint. The court ordered her arrest under POCSO for giving a false sexual abuse complaint and making the minor as the victim.

Following the instructions of the court, the Kilpauk All Women Police imprisoned Abirami.