Mars’ buried ‘lake’ might just be layers of ice and rock 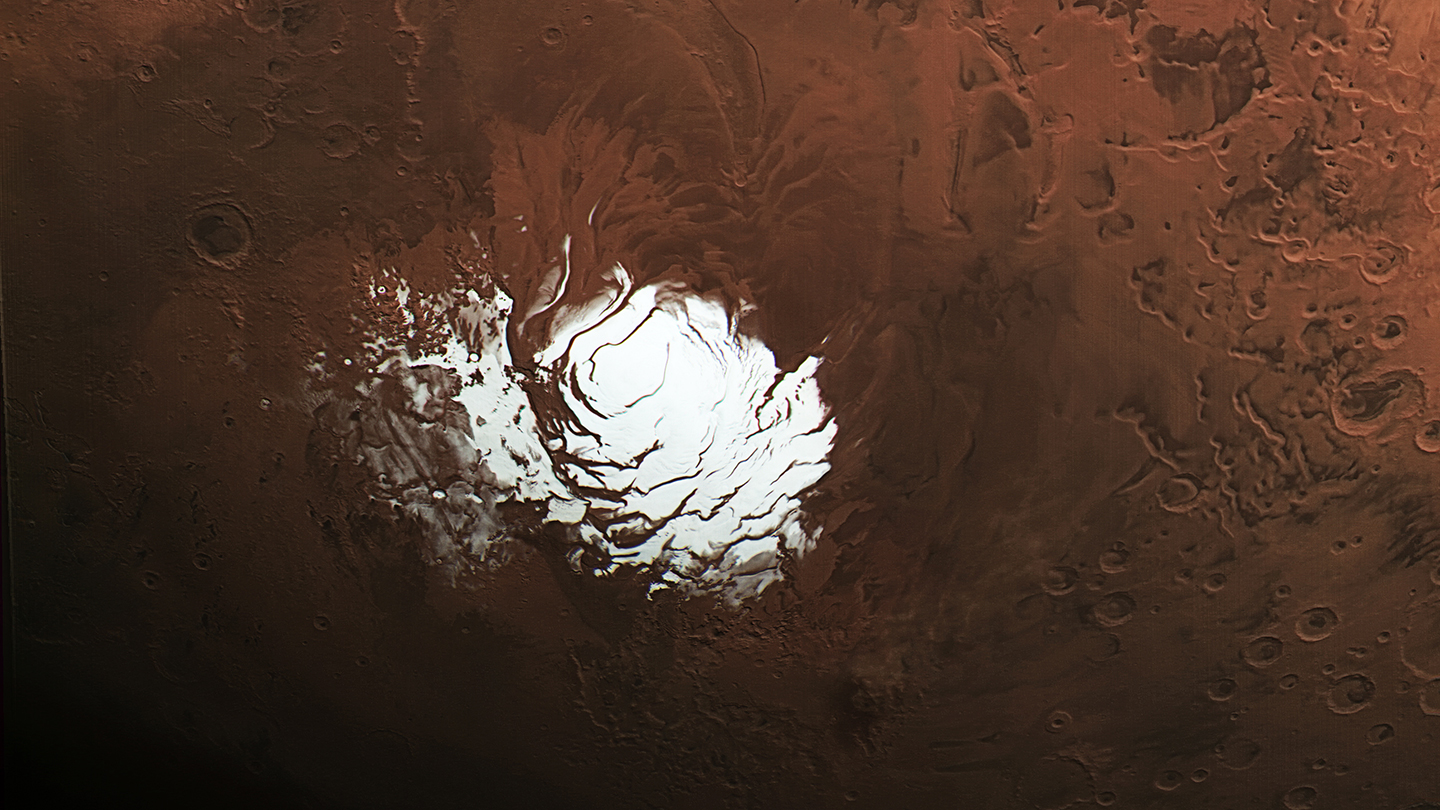 “Follow the water” has long been the mantra of scientists searching for life beyond Earth. After all, the only known cradle of life in the cosmos is the watery planet we call home. But now there’s more evidence suggesting that a potential discovery of liquid water on Mars might not be so watertight, researchers report September 26 in Nature Astronomy.

But researchers have since proposed that those discoveries might not hold up to scrutiny. In 2021, one group suggested that clay minerals and frozen brines, rather than liquid water, might be responsible for the strong radar signals that researchers observed (SN: 7/16/21). Spacecraft orbiting Mars beam radio waves toward the Red Planet and measure the timing and intensity of the reflected waves to infer what’s beneath the Martian surface.

And now another team has shown that ordinary layers of rock and ice can produce many of the same radar signals previously attributed to water. Planetary scientist Dan Lalich of Cornell University and his colleagues calculated how flat layers of bedrock, water ice and carbon dioxide ice — all known to be plentiful on Mars — reflect radio waves. “It was a pretty simple analysis,” Lalich says.

The researchers found that they could reproduce some of the anomalously strong radar signals thought to be due to liquid water. Individual radar signals from different layers of rock and ice add together when the layers are a certain thickness, Lalich says. That produces a stronger signal, which is then picked up by a spacecraft’s instruments. But those instruments can’t always tell the difference between a radio wave coming from one layer and one that’s the result of multiple layers, he says. “They look like one reflection to the radar.”

These results don’t rule out liquid water on Mars, Lalich and his colleagues acknowledge. “This is just saying that there are other options,” he says.

The new finding is “a plausible scenario,” says Aditya Khuller, a planetary scientist at Arizona State University in Tempe who was not involved in the research. But until scientists get a lot more data from the Red Planet, it’ll be difficult to know whether liquid water truly exists on Mars, Khuller says. “It’s important to be open-minded at this point.”