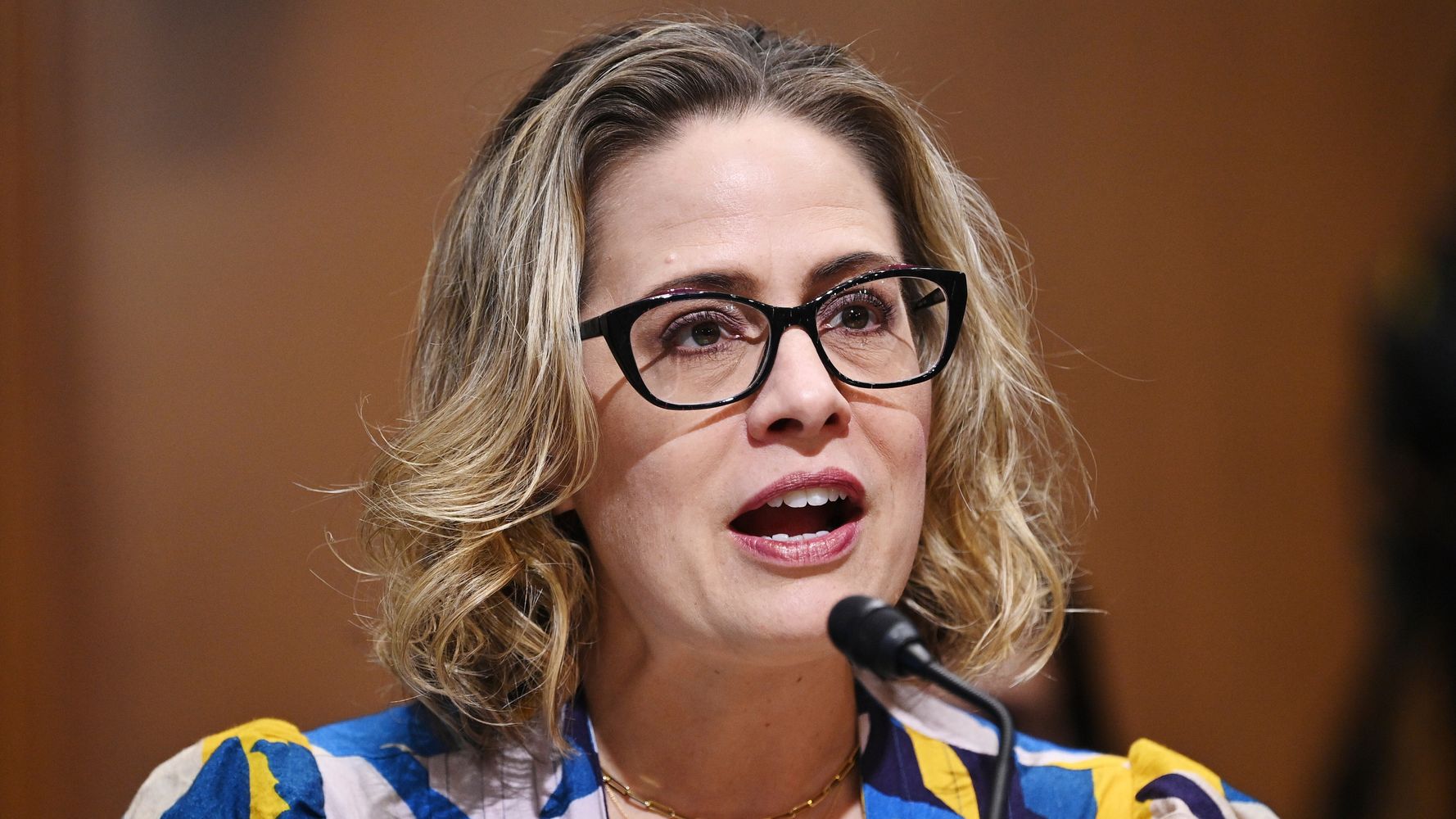 â€œHistory will remember Sen. Sinema unkindly,â€ King III said in a statement shortly after Sinemaâ€™s speech on the Senate floor ended. â€œWhile Sen. Sinema remains stubborn in her â€˜optimism,â€™ Black and Brown Americans are losing their right to vote.

â€œSheâ€™s siding with the legacy of Bull Connor and George Wallace instead of the legacy of my father and all those who fought to make real our democracy,â€ King added.

Connor was a white supremacist whose brutal efforts to enforce segregation and crack down on civil rights activists from his perch as city commissioner of Birmingham, Alabama, made him one of the most prominent faces of opposition to the civil rights movement. Wallace, a former governor of Alabama and onetime Democratic presidential candidate, was a staunch advocate of segregation until late in his life.

Sinema reiterated that she supports both pieces of legislation, but not a change to the Senate filibuster rules that require 60 votes for bills to pass. Both bills lack the Republican support necessary to overcome the filibuster. Without Sinema, Senate Democrats do not have the 50 votes necessary to reform the filibuster and pass the legislation with a simple majority.

Her speech was widely panned by voting rights activists and advocates for filibuster reform, whoâ€™ve argued for months that passage of the two voting bills was vital to thwart an onslaught of new Republican state laws that place new restrictions on voting rights. The filibuster, reform advocates have noted, has historically served as a useful tool for the thwarting of major civil rights legislation.

And as Sen. Raphael Warnock (D-Ga.) argued on the Senate floor before Christmas, the rule imposes a supermajority threshold on Democratsâ€™ efforts to protect voting rights that does not stand in the way of GOP attempts to curtail them in the states, where simple majorities were sufficient to pass 31 new voting restriction laws in 19 states last year.

Although Sinemaâ€™s speech appeared to doom efforts to pass the two bills, which would invalidate many of the new GOP lawsâ€™ harshest provisions and establish federal standards for voting rights, the Kings and other civil rights activists will stage events and call for the immediate passage of the legislation in Phoenix, Washington, D.C., and other cities next Monday, to coincide with Martin Luther King Jr. Day.

â€œWeâ€™ll be in Phoenix this weekend to remind Senator Sinema what Dr. King once said: â€˜The time is always right to do what is right,â€™â€ Waters King said in the statement.