Mary Trump To Lawmakers: Ignore ‘Performative’ Trump Speech, He Must Be Impeached 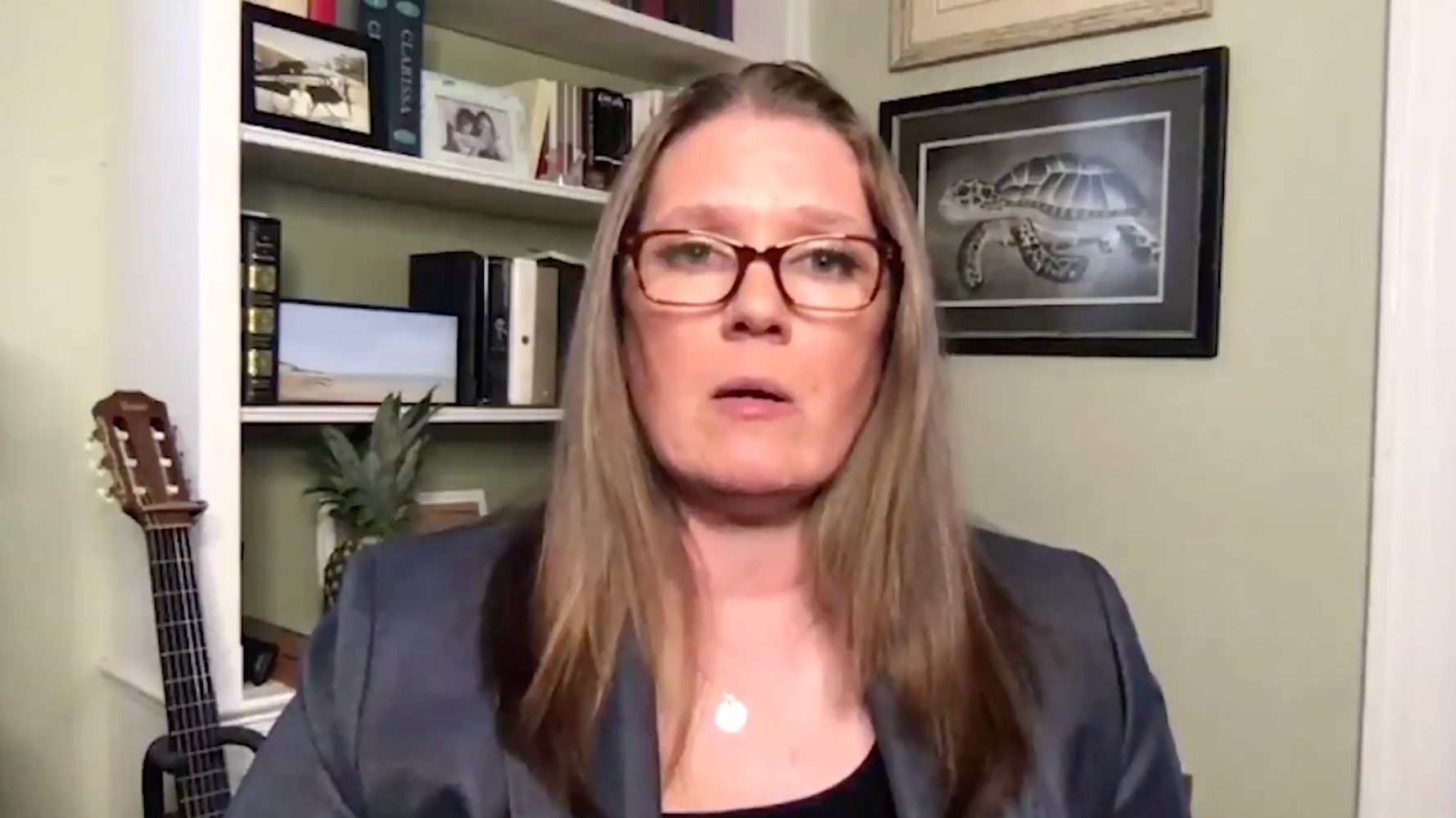 President Donald Trumpâ€™s speech condemning Capitol rioters and acknowledging his administration will end was â€œpurely performativeâ€ and should not stop Congress from impeaching him, his niece Mary Trump said Thursday.

â€œI think somebody was able to get through to him and convince him that even if itâ€™s only performative, he needed to do something to mitigate the damage he caused â€• only to himself, of course, because thatâ€™s all he cares about,â€ she told MSNBCâ€™s Joy Reid.

â€œBut of course, it was purely performative. There was not any truth in it at all, and if you listen carefully, he doesnâ€™t actually concede the election,â€ Mary Trump added.

In an address released on Twitter, Trump said he was â€œoutraged by the violence, lawlessness and mayhemâ€ a day earlier when a mob that he egged on to protest his election loss stormed the Capitol while lawmakers were certifying President-elect Joe Bidenâ€™s Electoral College votes. As it was happening, Trump asked them to go home, but doubled down on his stolen election narrative and then said: â€œWe love you.â€

Trump struck a very different tone Thursday after a slew of White House resignations, condemnation from both foes and allies, suspension from several social media platforms and calls for him to be removed from office. He said that a new administration will be inaugurated on Jan. 20, which was the closest he came to making a concession speech.

â€œThereâ€™s no reason to take that video seriously, thereâ€™s no reason to give him any credit for it, there is no reason at all to believe that it means that heâ€™s going to change going forward,â€ Mary Trump said. â€œWeâ€™re still looking at a very difficult, potentially dangerous 12 days, and it certainly shouldnâ€™t do anything to let him off the hook.â€

Mary Trump has joined a loud chorus of voices demanding Trumpâ€™s removal. Democrats in Congress and some Republicans have called on Vice President Mike Pence and Trumpâ€™s Cabinet to invoke the 25th Amendment, which would deem Trump unfit to serve and allow Pence to take over for the remainder of the term.Â Two Cabinet members have resigned over Wednesdayâ€™s disturbing events.

If Pence fails to act, Democratic leaders warned they are prepared to proceed with impeachment. The Wall Street Journal, a leading voice of the conservative establishment, alsoÂ called for Trumpâ€™s resignation if not his impeachment.