Maryam is on her way to London to meet Nawaz Sharif 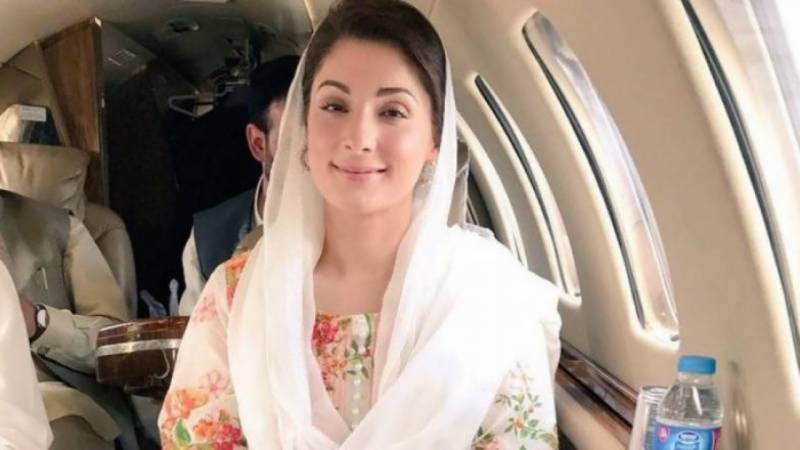 PML-N Vice-President Maryam Nawaz was on her way to London on Wednesday to meet party Quaid and her father Nawaz Sharif a day after she received her passport from the Lahore High Court (LHC).

Maryam left her Jatiumra residence for Lahore Airport on Wednesday morning. She is booked on Qatar Airways flight QR-629 to London via Doha.

It would have been three years since Maryam met her father. She will inquire after her father’s health and is also expected to take care of his medical treatment.

Talking to local channel before her departure to London, Maryam said she was eager to meet her father Nawaz Sharif.

According to reports, Maryam is expected to stay in London for two weeks.

The PML-N leader had approached the LHC against the anti-graft body, saying despite the absence of any charge-sheet against her or trial, she had not been able to exercise her fundamental rights for four years.

Maryam had pleaded that she was in dire need to go abroad to attend to and inquire after her ailing father, requesting the court to direct the deputy registrar to return her passport in the interest of justice.