Mascots For Paris Olympics Criticized For Being Mostly Made In China 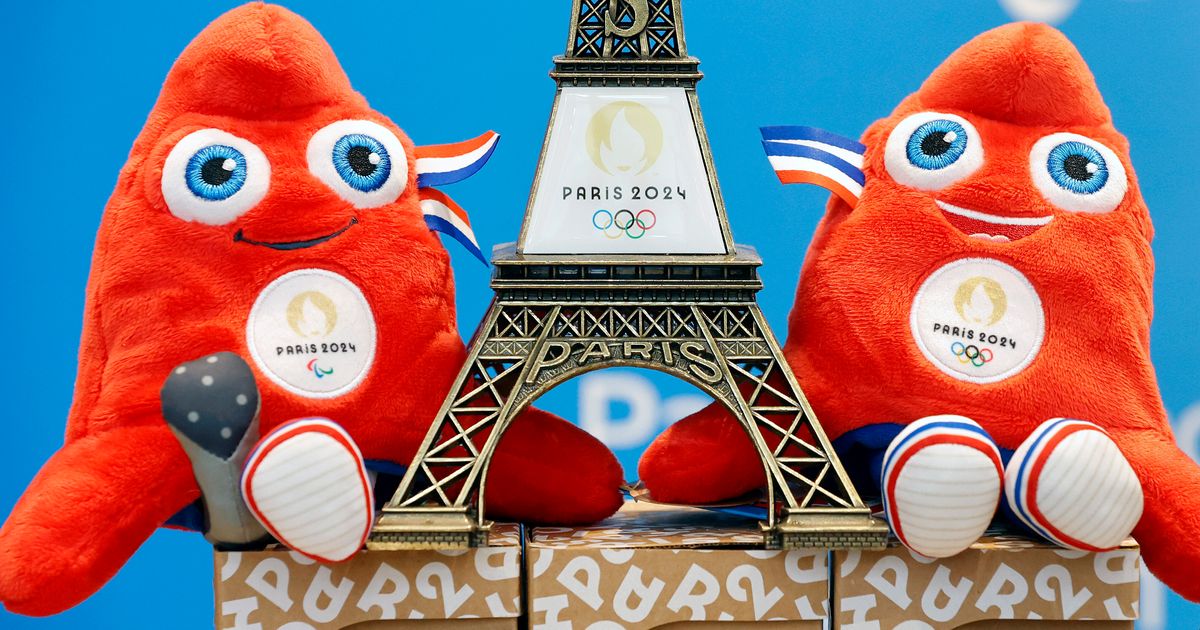 PARIS (AP) — The mascots for the 2024 Paris Olympics are a symbol of the French Republic. Most of them are made in China, and that does not go down well in France.

The Phryges mascots are manufactured by French companies Gipsy Toys and Doudou et Compagnie. They use fabric developed in the French region of Brittany, but the toys are primarily manufactured in China. Only about 8% of the mascot will be made in France.

At a time when European Union leaders express increasing concern about economic dependency on the world’s second-largest economy, the manufacturing of the stuffed toys shaped like a Phrygian cap is fueling criticism.

The manufacturing of the mascots in China was due to a “structural problem,” French government spokesman Olivier Véran said on Thursday.

“I would love, and we fight for it, that in France, we would be able to have enough raw materials and textile factories to manufacture two million stuffed animals in a few months,” Veran told France 2 TV. “The fact is that, today, we do not know how to do it.”

Véran added the government was trying hard to try and relocate French businesses that are producing in China to make sure “we will, tomorrow, be able to produce what we no longer know how to produce today.“

Véran spoke after Christophe Béchu, the minister of ecological transition, admitted this week that manufacturing the mascots in China was a problem and hoped that France could find a better solution amid environmental concerns.

“As we explain that we need short circuits and relocation, we will not end up with a production of mascots that is done at the end of the world, including when we defend the prospect of fighting against global warming, which implies promoting what is manufactured nearby,” Béchu said.

Organizers said when they unveiled the mascots that they didn’t want to choose an animal or other creature, but instead wanted something that represented an “ideal.”

The Phrygian cap is an updated version of a conical hat worn in antiquity in places such as Persia, the Balkans, Thrace, Dacia and Phrygia, a place in modern day Turkey where the name originates. It later became a symbol of the pursuit of liberty in the French Revolution.

The Paris Olympics will be held in July-August 2024, and the Paralympics in August-September.