Mastercard, Visa Suspend Operations In Russia After Plea From Zelenskyy 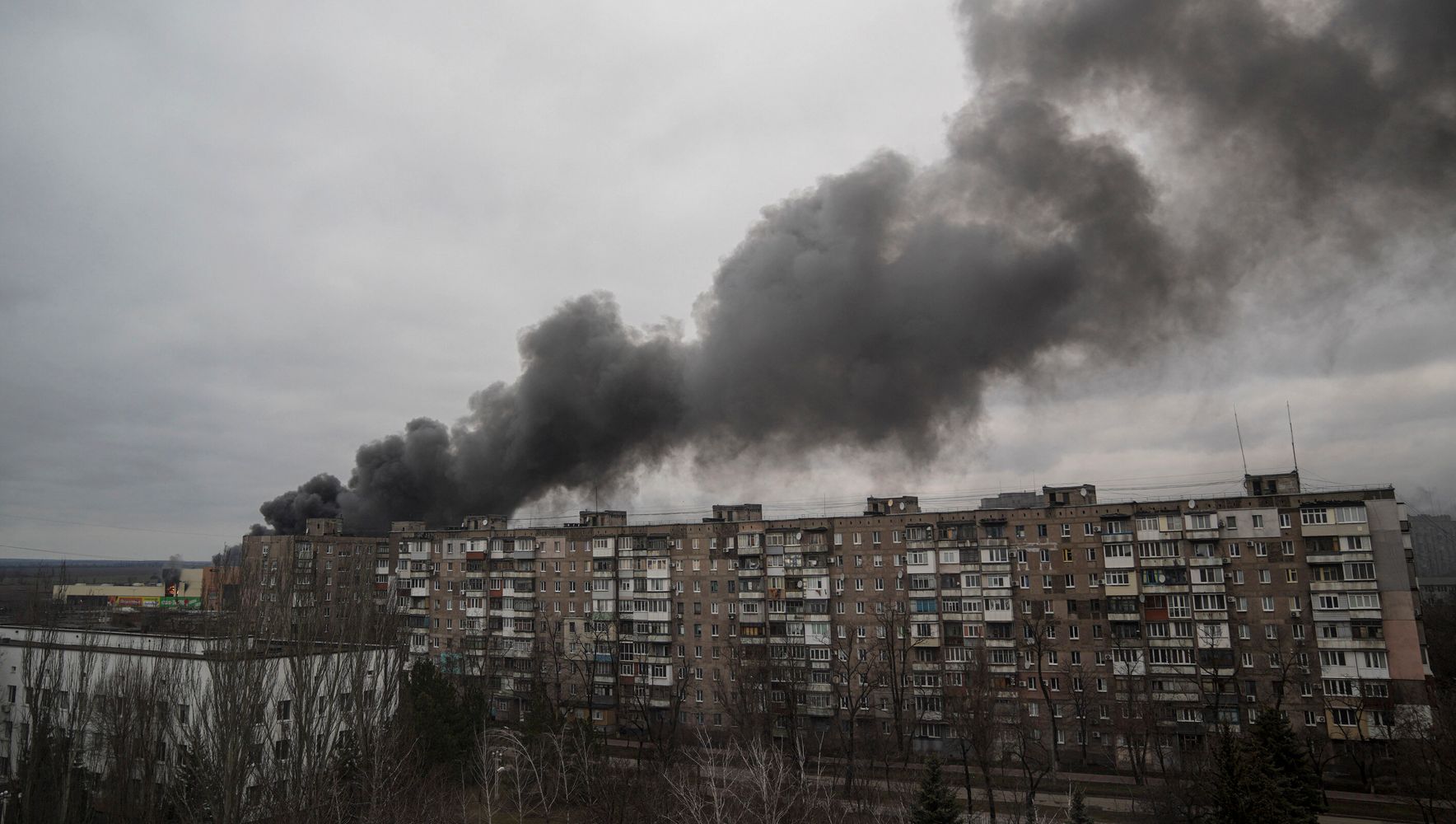 Visa and Mastercard announced Saturday evening that the companies will suspend all operations in Russia, following a plea to do so made by Ukrainian President Volodymyr Zelenskyy during a videoconference earlier in the day with U.S. lawmakers.

â€œCards issued by Russian banks will no longer be supported by the Mastercard network. And any Mastercard issued outside of the country will not work at Russian merchants or ATMs,â€ said a statement from the company.

Visa will also no longer support domestic transactions in Russia, according to the company. All transactions will be the responsibility of Russiaâ€™s National Payment Card System, NSPK.

Both companies cited Russiaâ€™s devastating military attack on Ukraine and its civilians as the reason behind the decisions.

â€œWe are compelled to act following Russiaâ€™s unprovoked invasion of Ukraine, and the unacceptable events that we have witnessed,â€ Al Kelly, chairman and chief executive officer of Visa, said in a statement.

He added: â€œWe regret the impact this will have on our valued colleagues, and on the clients, partners, merchants and cardholders we serve in Russia. This war and the ongoing threat to peace and stability demand we respond in line with our values.â€

Mastercard noted that it had already recently blocked â€œmultiple financial institutionsâ€ from the Mastercard payment network, apparently as part of ongoing sanctions against Russia.

â€œThese have been and will continue to be very difficult days â€” most of all for our employees and their families in Ukraine; for our colleagues with relatives and friends in the region; for our colleagues in Russia; and for the rest of us who are watching from afar,â€ Mastercard said in its statement.

â€œAs we take this step, we join with so many others in hoping for and committing to a more positive, productive and peaceful future for us all.â€

In a video call on Saturday morning with members of Congress, Zelenskyy asked for more lethal aid to fend off the invading Russian army, and pleaded for additional sanctions, including a ban on Russian oil imports and a controversial no-fly zone over Ukrainian airspace.

He also asked that access be suspended to Visa and Mastercard credit cards in Russia, a source told The Associated Press.