He also hasn’t shared a post on his profile since six days ago, though has continued sharing throughout the week on Instagram stories.

Last week Reynold apologised after a series of homophobic comments he made online six years ago resurfaced.

‘MasterChef Australia: Back To Win’s Reynold Poernomo has limited comments on Instagram

The posts in question, appeared on bodybuilding.com forums in 2014, reports Daily Mail Australia. Within these posts, Reynold, who had not yet appeared on ‘MasterChef’ in 2015, suggested gay people be “captured and put on an island”.

“I would like to offer my sincere and deepest apologies for the comments that I made in 2014. I am ashamed of these comments and I regret them immensely,” Reynold said in a statement issued to HuffPost Australia by Channel 10.

“At the time these comments were made, I was a very immature, close-minded and insular 20-year-old. I have grown and matured a lot in the last six years. I am not the person I was back then.

“I have many friends and colleagues that are part of the LGBTIQ+ community. I wholeheartedly support them and care deeply for them. I am truly sorry and apologise for any offence or hurt they caused.”

In screenshots published by Daily Mail, it appears Reynold commented under a thread titled, ‘First gay couple featured on the Disney Channel. Do you agree with them?’.

“I wish the world made a united decision where they will capture all gay people and put them on a remote island full of gays, that way straight ppl (people) will be happy and the freaks can go on and f** themselves,” he wrote.

He also commented under another thread titled, ‘Is homosexuality a mental illness?’. He wrote, “Yes end of thread”.

Reynold became a household name on Australian TV and was dubbed the ‘Dessert King’ after appearing in season seven of ‘MasterChef Australia’ in 2015. This year he has returned to the series for another shot at victory. 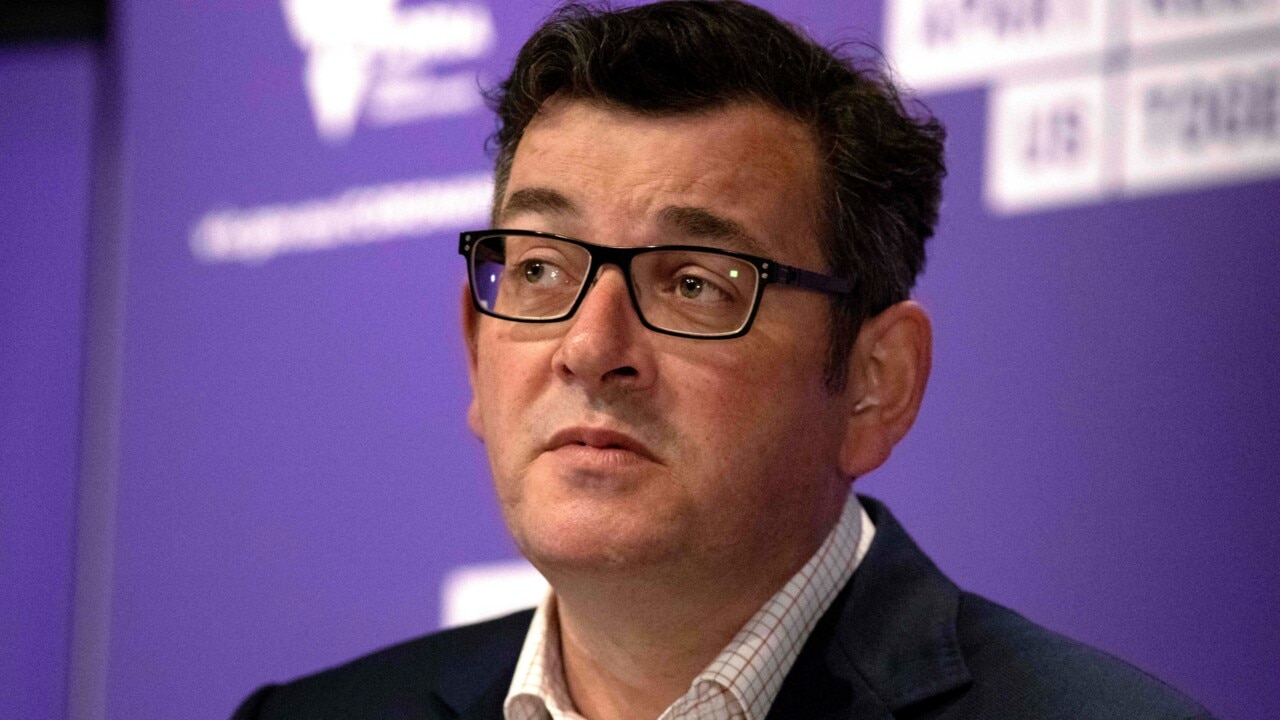