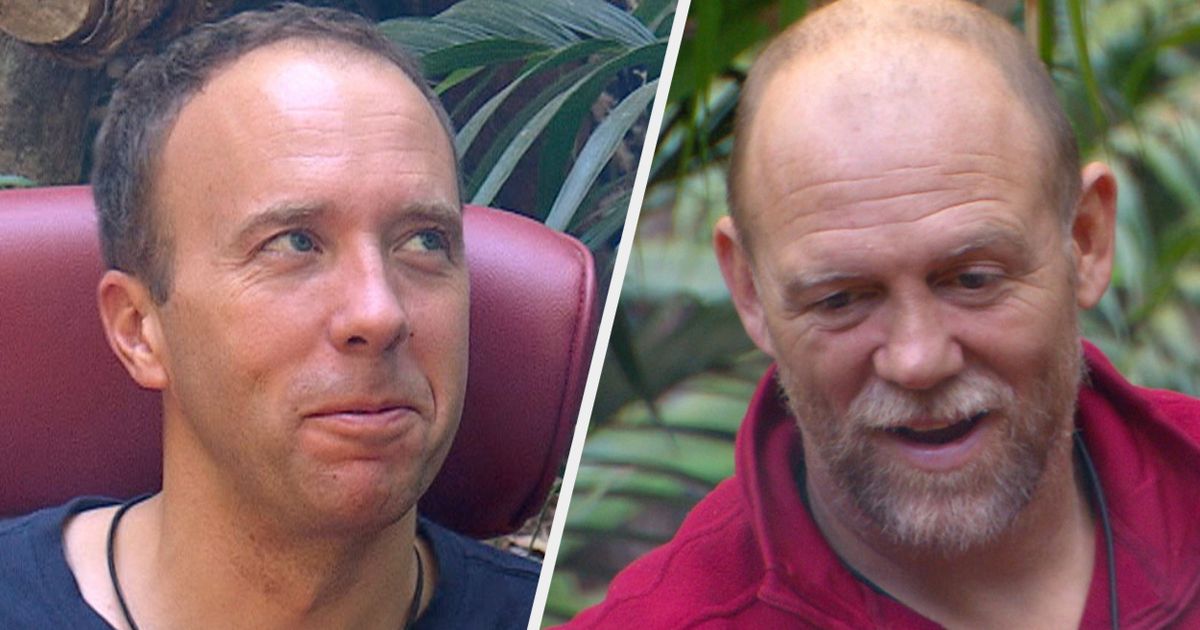 Matt Hancock has been accused of a “political” ploy to win votes from I’m A Celebrity… Get Me Out Here! viewers from one of his former campmates.

On Sunday night, it was revealed that Hancock had made it through to this year’s I’m A Celebrity final, following the departure of rugby player Mike Tindall.

Prior to Mike’s exit, he was heard claiming that the former health secretary had been deliberately leaving his clothing – the back of which is emblazoned with the phone number viewers can use to vote for him – in full view of the cameras.

“Matt’s making sure his T-shirt and his phone numbers are on display at all times,” Mike claimed during a conversation alone in the Bush Telegraph. “He clearly wants to win.

“I’m taking great pleasure in turning it around every time he leaves camp.”

Mike subsequently raised his concerns with Seann Walsh, questioning: “Have you noticed someone’s been advertising themselves? Matt’s been putting all his stuff with ‘Matt’ and the phone number pointing at cameras.”

Poking fun at Mike’s theorising, Ant and Dec were heard joking later in the show: “Matt Hancock showed off his new morning routine: shower, shave and show everyone the number on the back of your gilet.”

However, Mike isn’t the only one of this year’s I’m A Celebrity cast to raise concerns about the MP.

Following his exit earlier in the week, Chris Moyles claimed he’d briefly had to leave camp during a conversation with Hancock, as he felt the politician was being disingenuous.

I’m A Celebrity will crown the latest King or Queen of the Jungle in Sunday night’s final airing at 9pm on ITV.