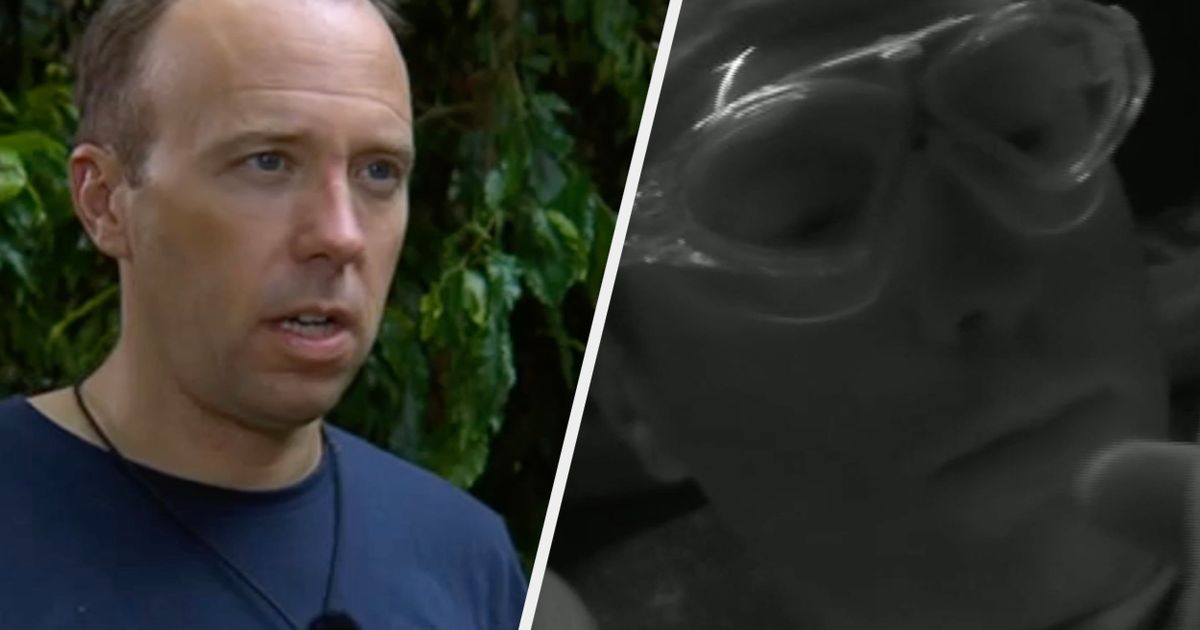 Matt Hancock has admitted he is “starting to enjoy” the I’m A Celebrity Bushtucker trials as the politician completed his sixth consecutive challenge.

The public voted on Sunday night for the former health secretary, 44, to take part in another trial, which saw the MP for West Suffolk lying on his back in an underground pit as he attempted the Deserted Down Under.

Before the trial, he said: “I’m growing in confidence. I quite like a challenge anyway. So, you know, I don’t think I should say this … I’m starting to enjoy them and look forward to it.”

Hancock struggled through the challenge, which saw him given 11 minutes to unlock 11 stars while faced with spiders and cockroaches, as well as his biggest fear, snakes.

At one point Hancock told the show’s presenters, Ant McPartlin and Declan Donnelly: “I’m just trying to talk about them (the snakes) as if they’re completely normal.”

Later Hancock got a fright, shouting: “Something’s going up my leg. It’s inside my shorts.”

It comes after he faced his fear of snakes in his previous trial House of Horrors, where a snake attempted to strike him at eye level.

Approximately four minutes into Deserted Down Under, Hancock said: “I can’t get this done.”

The politician became frustrated with himself during certain points of the challenge, and at one point the lights went out and he was left to complete the challenge in the dark.

At the end of the trial, it was confirmed that Hancock had won seven out of a possible 11 stars.

Reflecting on the experience and being in close proximity to snakes during the challenge, Hancock said: “I just managed to keep really calm. I had to be gentle with them, but they were fine.”

Adding: “My biggest fear [was snakes]. I kind of feel like I’ve faced that. I’ve conquered a fear.”

Hancock seemed disappointed with himself, commenting on the number of stars he managed to secure: “It’s not 11 is it? Fine for dinner, haven’t hit it out of the park.”