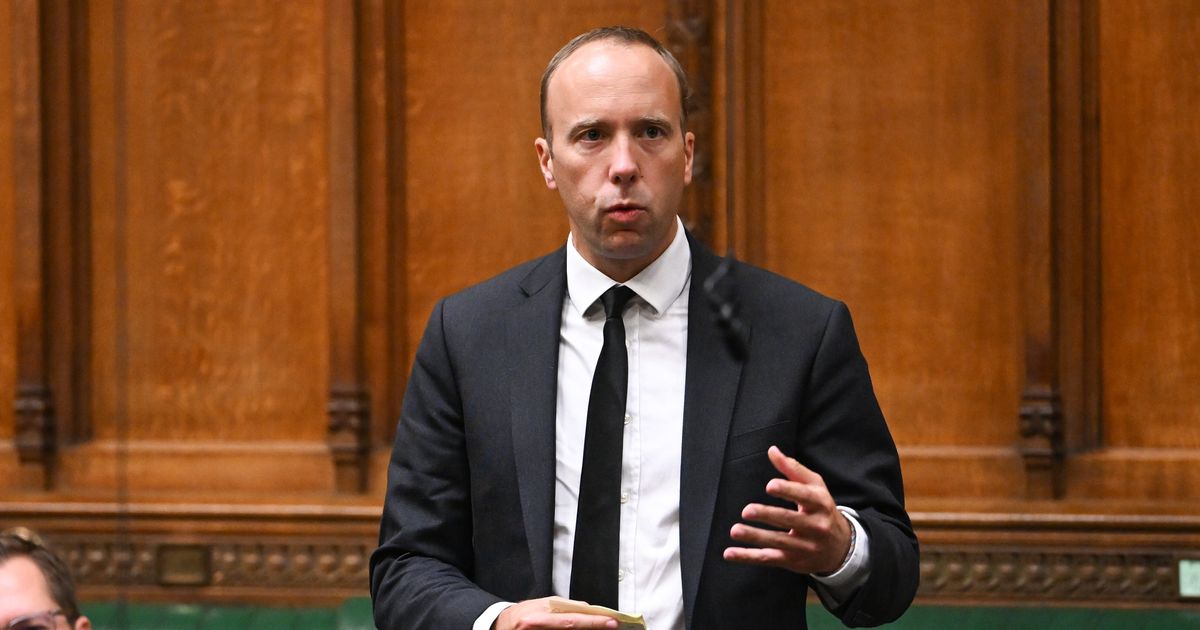 Matt Hancock is set to end his near seven-week break from parliament when the sitting MP appears in the Commons for the first time since his I’m A Celebrity hiatus.

The former health secretary is scheduled to be back in parliament on Friday to debate his dyslexia bill, on the same day his pandemic journals are serialised in the Daily Mail.

The ex-minister last spoke in the Commons on October 17, when he welcomed the “return of an iron-clad fiscal responsibility” under new chancellor Jeremy Hunt.

His re-appearance comes as speculation mounts over whether he will have the Tory whip restored and seek to stand again at the next election.

He is currently sitting as the independent MP for West Suffolk, having been suspended from the Conservative parliamentary party for choosing to head to the Australian jungle at a time when the house was sitting.

The MP is expected to tell parliament that the current approach to dyslexia “must change”.

“It is not only an issue of morality, but also of both social and economic justice,” he will say.

Hancock, who was diagnosed with dyslexia at university, had vowed to use the “incredible platform” offered by I’m A Celebrity to raise awareness of the learning difficulty.

While his jungle jaunt drew criticism from colleagues, including prime minister Rishi Sunak, Hancock has “no intention of standing down or stepping away from politics”, according to his team.

Tory MPs have been given until Monday December 5 to declare their intention to re-run at the next general election, expected to be in 2024.

The second reading of Hancock’s dyslexia screening and teacher training bill is third on Friday’s order paper, meaning it is likely to be heard before the end of business.

Hancock will tell MPs: “So we rightly screen for physical health conditions to provide the support to individuals, so why don’t we screen for neurological conditions, too?

“My bill today would result in every child being screened for dyslexia in primary schools and giving teachers the adequate level of training to be able to teach dyslexic children properly.”

He will call it an “outrage” that “while every teacher is a teacher of a dyslexic child, teachers do not need to be trained to support dyslexic children”.

“This leaves thousands of dyslexic children left in the classroom without the education they need and deserve.”

“It is a scandal that only one in every five dyslexic children leave school identified with their dyslexia. That means 80% of dyslexics go on to further education or into the world of work not knowing that they have a neurological condition, but just thinking they are bad at reading.”

As is normal procedure, other MPs can join the debate and representatives for both the government and opposition will have their say.

Some might take the opportunity to have a dig at Hancock’s TV escapades since it will be their first chance to put their views to him directly in the house.