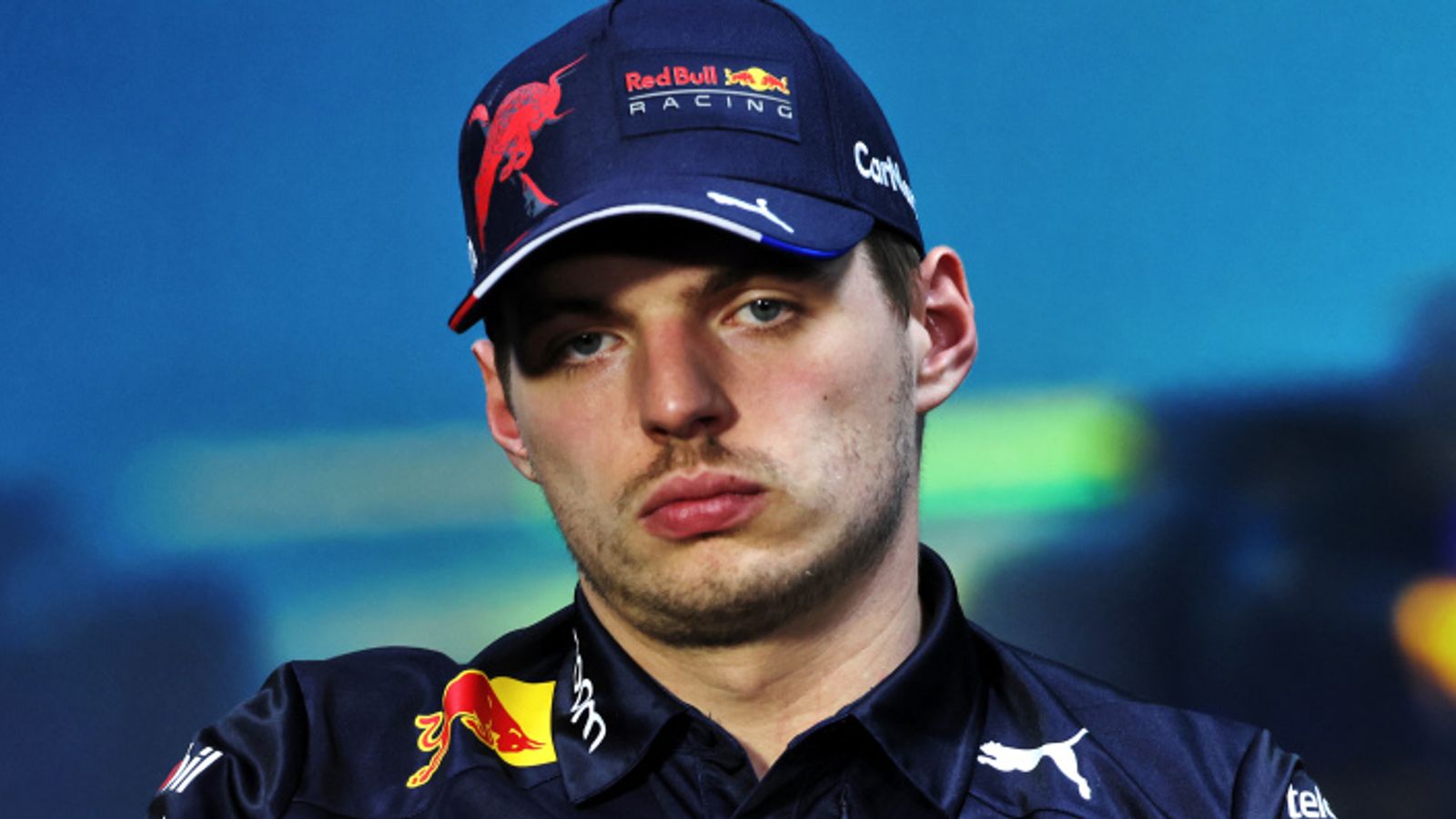 Max Verstappen says he is not a fan of sprint weekends because drivers cannot afford to take risks with the main race taking place the following day.

Max Verstappen says he is not a fan of sprint weekends because drivers cannot afford to take risks with the main race taking place the following day.

World champion Max Verstappen says Formula 1’s Sprint races can be improved for next season as the current lack of risk drivers are willing to take in the shortened format means that “it’s not that fun”.

The third and final Sprint of the 2022 season will take place on Saturday at the Sao Paulo Grand Prix, with the quickfire race offering additional points as well as setting the grid for Sunday’s full-length contest.

Verstappen, who triumphed at this season’s other Sprints in Imola and Austria, believes the points on offer aren’t enough to tempt drivers into taking risks that could compromise their starting position on Sunday.

“I’m not a big fan of it because I feel like we don’t really race,” said Verstappen, who sealed a second successive world championship in Japan last month with four races of the season remaining.

“We get a few points, but you also know you can’t really race because the main race is where you really get the points.

Max Verstappen pulled off an amazing overtake on Charles Leclerc to earn himself the win in the Sprint Race at the Emilia Romagna GP.

Max Verstappen pulled off an amazing overtake on Charles Leclerc to earn himself the win in the Sprint Race at the Emilia Romagna GP.

“You don’t do a pitstop, so you put on tyres that will last the distance. The racing is a little bit better, but overall you don’t really see a lot of overtaking unless there is a car out of position, and it’s not really that fun for me.”

The Sprint format creates an action-packed weekend in which Qualifying takes place on Friday, and the practice is reduced to two sessions from the usual three.

Verstappen says he enjoys the challenge of reduced practice time but thinks that changes should be considered for 2023 when the number of Sprint races will double to six.

“I know that we’ll have six next year,” the Dutchman said. “We can come up with things to discuss if we want to do it in a different way, maybe to make it a bit more exciting, at least for me.

“I do like that one practice and going straight to qualifying. I don’t mind that because it’s less practice for everyone to get fully up to speed and you need to really nail the set-up.”

Haas’ Kevin Magnussen, who was sat alongside Verstappen at Thursday’s drivers’ press conference in Interlagos, suggested that next season the Sprint should not dictate the grid for the main race.

“Max has a good point that the risk you want to take in the sprint is less because it decides your position for Sunday,” Magnussen said.

“I think maybe a good tweak could be to separate that so you can go for it. I do enjoy going from Practice One into qualifying as well because, as Max said, it puts a lot of pressure to find the rhythm quickly and get the set-up right.

“I feel like when there are three practices it is quite a lot, but I kind of like it.”

Verstappen: It’s been a crazy year

Verstappen’s win in Mexico two weeks ago was his 14th of the season, giving him sole ownership of the record for the most victories in a campaign.

With Red Bull confident of possessing strong speed again in Brazil this weekend and at the season finale in Abu Dhabi a week later, totalling 16 victories is very much within Verstappen’s sights.

Red Bull’s dominance, which also saw the team claim the constructors’ championship with three races to spare, has been made all the more remarkable by the fact reliability issues saw Verstappen retire from two of the first three races of the season.

Max Verstappen retired after engine issues causes him to pull off the track at the Australian GP.

Max Verstappen retired after engine issues causes him to pull off the track at the Australian GP.

“We had a pretty terrible start to the season and I thought we wouldn’t be able to fight for the championship,” Verstappen said.

“But things turned very quickly and also from our side the car became even more competitive.

“It’s been a crazy year for us in terms of wins, it’s been really enjoyable, and something I would never have imagined at the start of the year.”