Anti-virus software pioneer John McAfee has been found dead in his prison cell hours after a Spanish High Court ruled he could be extradited to the US to face tax evasion charges.

Anti-virus software pioneer John McAfee was found dead in his prison cell in Barcelona on Wednesday after Spain’s High Court ruled he could be extradited to the United States where he faced tax evasion charges that carried a sentence of up to 30 years.

US federal prosecutors charged the 75-year old with evading taxes after failing to report income made from promoting cryptocurrencies while doing consulting work, as well as income derived from speaking engagements and selling film rights to his life story.

The charges covered three fiscal years from 2016 through 2018, according to the Spanish court ruling on Wednesday.

During a court hearing in Madrid last week, he argued that the tax fraud charges filed against him were linked to his failed presidential run in 2020 as a Libertarian candidate.

“In late 2018, I announced I would run again and I also announced I would target the IRS and its corruption and two months later the IRS filed charged against me,” he told the Spanish High Court during the first hearing of his extradition trial.

“I believe the charges are politically motivated.” 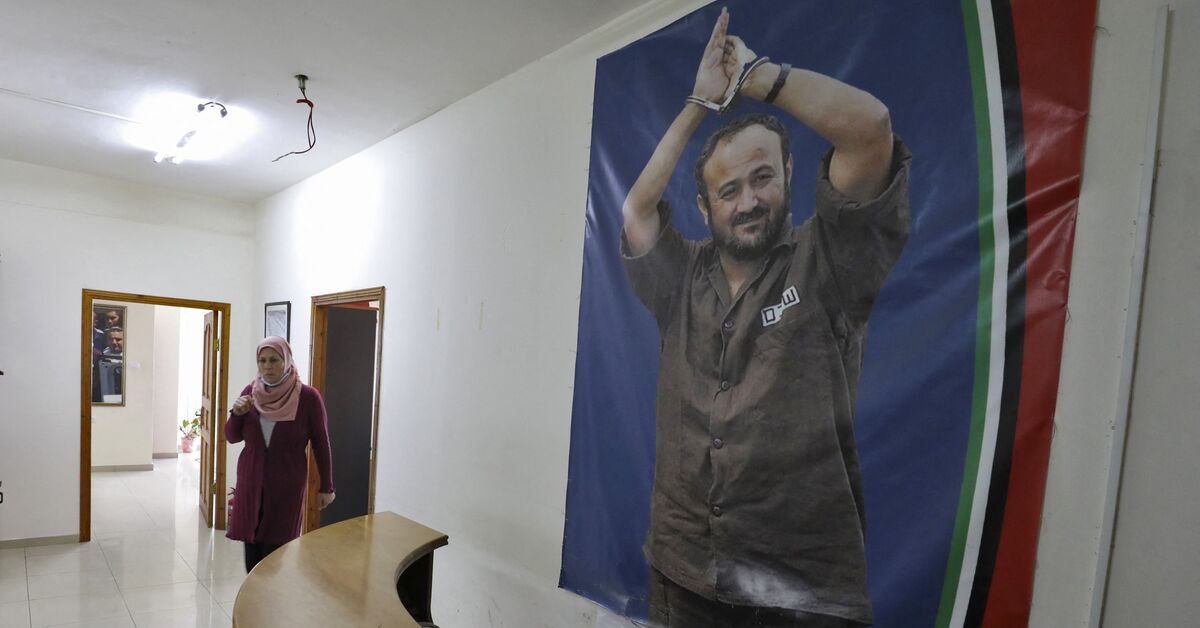 In Pictures: Beirut port explosion, one year on