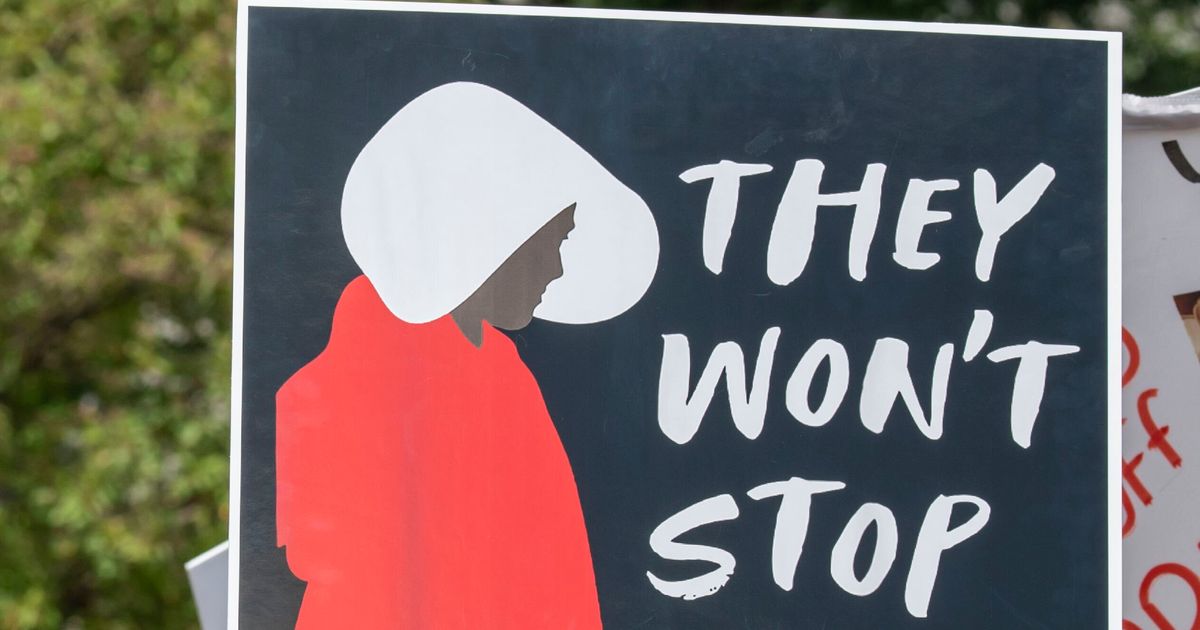 The American Medical Association and three other major health groups warned Thursday patients across the nation could suffer “irreparable harm” due to the shattered legal landscape left in the wake of the Supreme Court’s decision to overturn Roe v. Wade.

“Physicians, pharmacists, and other health care professionals face a confusing legal landscape due to state laws’ lack of clarity, confusing language, and unknown implementation by regulatory and enforcement bodies,” the statement reads. “Without such guidance, we are deeply concerned that our patients will lose access to care and suffer irreparable harm.”

The groups pointed to reports that some hospitals had prioritized caution over healthcare, others that have removed emergency contraceptives from kits for victims of sexual assault and pharmacies that have imposed “burdensome” steps for prescriptions.

The statement comes amid ongoing efforts by Republicans to rein in Americans’ access to abortion.

In the two months since the Supreme Court’s conservative bloc voted to overturn Roe v. Wade, more than a dozen states have banned or restricted access to abortion. Around 17 million women in America have completely lost access to the procedure since the decision, and millions of others have limited access.

“These bans mean that every one of these millions of people, should they need an abortion, will have to overcome extreme logistical and financial barriers to access care,” Elizabeth Nash, a principal policy associate at the Guttmacher Institute, said in a statement last month.

The GOP’s plans have galvanized Democratic voters and given the party renewed support heading into the midterm elections. In Michigan, the state’s Supreme Court said a proposal to protect abortion rights in its constitution would be allowed on the ballot in November.

But the AMA and other groups said Thursday they were deeply concerned about patients’ health, pointing to reports many women are unable to access medication and decisions that compound trauma for victims of sexual assault.