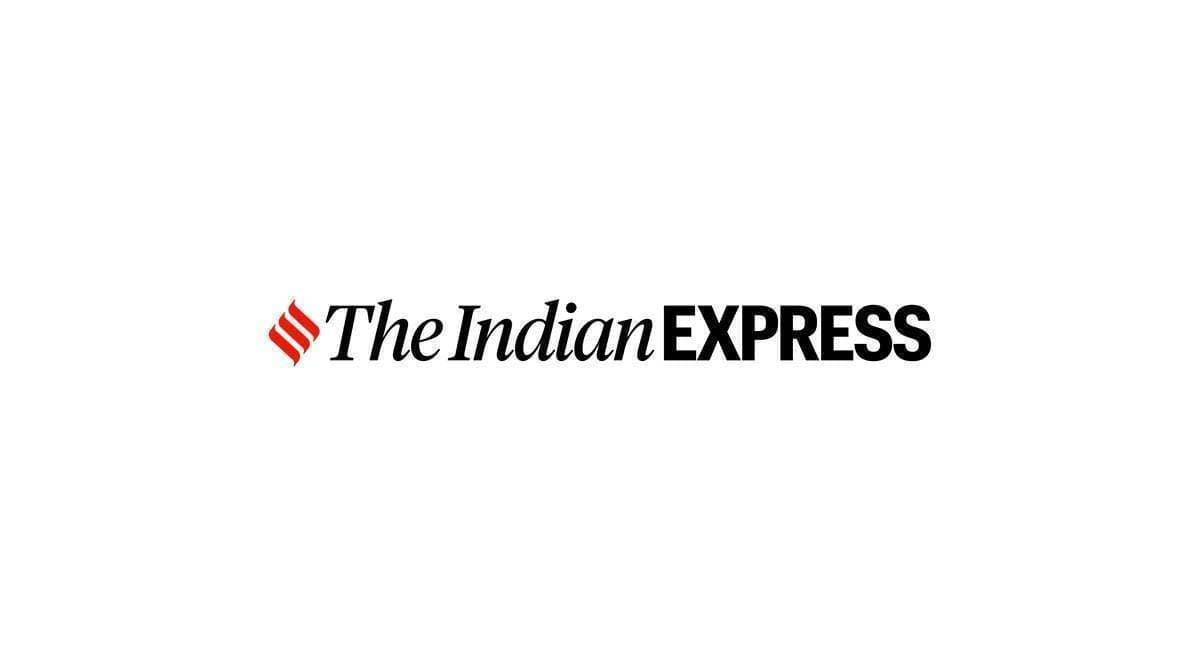 Drama ensued at Meerutâ€™s Brahmpuri on Saturday night after a man opened fire at the police after murdering his father. The accused was neutralised after a four-hour operation, police said.

The chain of events began on Saturday evening when Kishan Verma was having a heated argument with his wife over monetary issues when his father Vinod intervened. Enraged, Kishan pulled out his licenced gun and shot Vinod in the face. He then rushed to a room upstairs and locked himself in.

Brahmpuri circle officer Amit Kumar Rai said, â€œWe received information at around 9 pm that a man has shot his father. When we reached the spot, we found the victim lying in a pool of blood. He later died. After that, we tried to enter the house but the accused fired multiple rounds from his room on the first floor where he had locked himself in.â€

Soon, a team of over a dozen police officials was assembled that carried with them bulletproof jackets, stun grenades and tear gas shells. Since the view of the room was blocked, the team broke open a part of the window and lowered a cellphone attached to a GoPro stick. The police then made a video WhatsApp call on the phone which gave them live video access of the room.

â€œWe saw that the accused was lying on his bed with his gun next to himâ€¦ We waited for some time so that he could cool down. We even made emotional appeals saying that he has a kids and wife that he should think about,â€ said Rai.

The team observed his movements for three hours and decided to break into the room. After a scuffle, the accused was taken out of the house.

Police said Kishan has a history of substance abuse and had been in rehab in November. His father was a wealthy businessman and Kishan did not participate in the business and had run up debts, which could be a possible motive for the crime, police said.