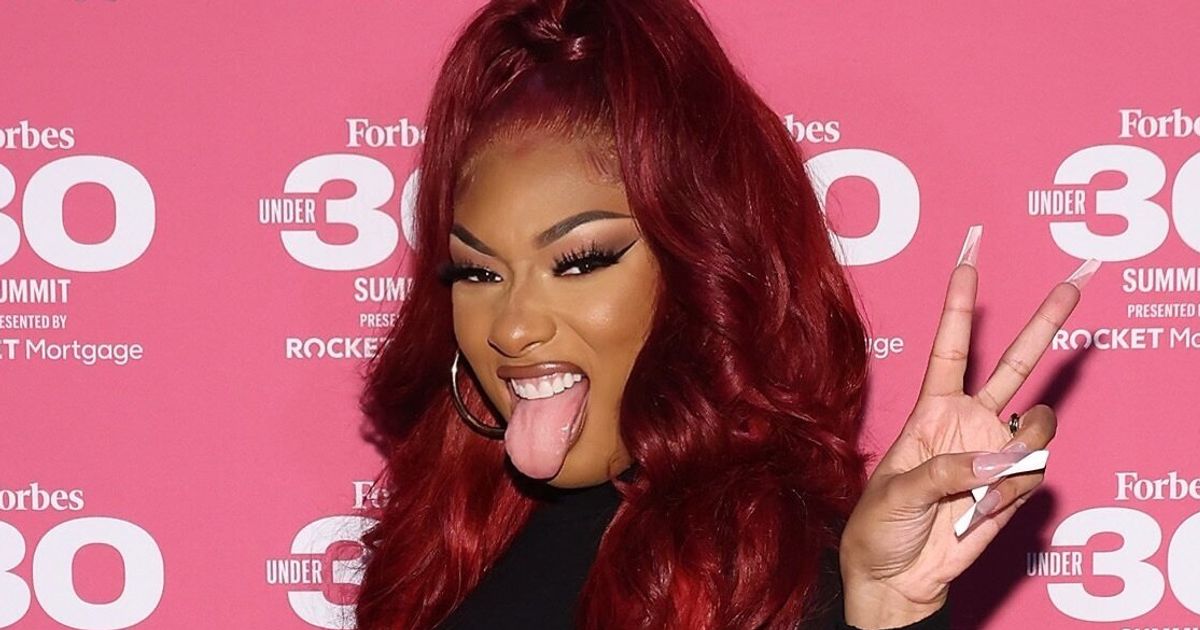 Since releasing her first single in 2016, Megan Thee Stallion has won a Grammy for Best New Artist, delivered the first female rap collaboration to debut atop the Billboard Hot 100 and become a household name. Now, she’s the first Black woman to be featured on the cover of Forbes’ 30 Under 30 issue.

“I can’t slow down right now,” the 27-year-old Houston native told Forbes. “I’ll take a break when I’m dead. I’m trying to really build something. When I start sitting, I feel like I’m not doing enough or I’m giving somebody else the opportunity to pass me.”

The business publication estimated Megan, whose “WAP” smash with Cardi B had the biggest debut streaming week in history, according to Billboard, earned $13 million in 2022 from ticket sales, royalties, merchandise and endorsements. For Megan, the Forbes cover is just as big.

“It’s really hard to be the first something in 2022, so ah!” Megan told Forbes. “I want to be bigger than just my music. I want people to know Megan as everything that she ever wanted to be. Megan the artist. I feel like I’ve always liked to dabble and dab in a lot of different things.”

Megan speculated that she inherited that curiosity from her parents. She said her dad “was a street guy” who had his own clothing line and her mother worked a day job and then would “come home and write songs.” As for her urge to be bigger than her music, Megan already is.

The rapper launched a website in September called “Bad Bitches Have Bad Days Too,” which points visitors to therapy opportunities, drug abuse and suicide hotlines, and LGBTQ community resources. The title came from the chorus of her single “Anxiety” from 2022’s “Traumazine.”

“It made me feel happy that the time I did decide to be vulnerable and talk about something I was going through, it was one of the favorites from all of my fans, and I really appreciate it and they made me feel comfortable, like its OK to not be OK and it’s OK to tell y’all I’m not OK,” she later added.

Forbes, which noted Megan has deals with Nike, Popeyes, Revlon, Cash App, Netflix and Time Inc., reported that the latter is “paying her $3 million to produce a documentary on her life.” With Megan, who said she just wants to “be a mom” and “a good woman,” it’s sure to be inspiring.