Exeter, who is Black, said in a nearly 12-minute video on Instagram Tuesday that Mulroney “took offense” at what Exeter described as a generic call to action she shared last week, as protests against police brutality and racism broke out across the world.

Exeter, a former athlete who runs the website SoSoSasha, said that she encouraged her peers and those with large online platforms to “use their voice for good and help combat the race war and what’s happening to the Black community.”

In response, Exeter said, Mulroney sent her “a threat in writing.”

“Unfortunately though, one very prominent Canadian figure, who used to be an acquaintance of mine, named Jessica Mulroney, took offense to a very generic call to action that I shared on my IG stories,” Exeter says in the video. “What happened next was a series of very problematic behavior and antics that ultimately resulted in her sending me a threat in writing last Wednesday.”

Exeter said that she is “by no means calling Jess a racist,” but added that the stylist, who is married to former Canadian Prime Minister Brian Mulroney’s son, Ben, “is very well aware of her wealth, her perceived power and privilege because of the color of her skin.”

“And that my friends gave her the momentary confidence to come for my livelihood in writing,” Exeter stated, shaking her head and calling it an example of “textbook white privilege.”

Exeter said that she takes issue with Mulroney for two reasons, the first being that the TV host hasn’t been using her voice to support the Black Lives Matter movement. Not only does Mulroney normally speak out about causes dear to her, Exeter pointed out that Meghan Markle is “arguably one of the most famous Black women in the world.”

“During the span of about a week or so, Jessica basically ticked every single box of what a white woman should absolutely not do during the biggest racial uproar in history,” Exeter said.

Her second problem with Mulroney was that she “wrongly assumed” that Exeter’s social media callout was directed at her.

Exeter says that Mulroney blocked her and then wrote to her saying: “I have also spoken to companies and people about the way you have treated me unfairly. You think your voice matters. Well, it only matters if you express it with kindness and without shaming people who are simply trying to learn. Good luck.”

The entrepreneur said that it was mind-blowing that Mulroney would take such actions, and compared the stylist to Amy Cooper, the woman who recently called the cops on a Black birdwatcher in Central Park, telling the 911 dispatcher that she was being threatened by an “African-American man.”

“For her to threaten me ― a single mom, a single Black mom ― during a racial pandemic blows my mind,” Exeter added. “The goal here is genuine, transformative change ― not optical and performative bullshit. You cannot be posting that you stand in solidarity while attempting to silence somebody via text.”

Mulroney replied to Exeter’s video in an Instagram comment, though it appeared to have been deleted by Thursday afternoon.

“I know we have different experiences. And that is something that, even in the course of a heated argument, I need to acknowledge and understand,” she said in her response. “I am unequivocally sorry for not doing that with you, and for any hurt I caused.”

Mulroney then alluded to her friendship with the Duchess of Sussex, who has repeatedly been the target of racist treatment.

“As I told you privately, I have lived a very public and personal experience with my closest friend where race was front and centre. It was deeply educational. I learned a lot from that,” she continued. “I promise to continue to learn and listen on how I can use my privilege to elevate and support black voices.”

Things didn’t end there, though; Exeter subsequently revealed that after Mulroney posted the public apology, she privately direct messaged her.

Exeter came with receipts, posting Mulroney’s message on her Instagram story on Thursday.

“Here’s what happens when you call out someone with privilege and wealth. They publicly apologize on your post to preserve their image while privately threaten a lawsuit to try and shut you up,” the SoSoSasha founder said, providing a photo of the message Mulroney sent her.

In a writing over a screenshot of her direct messages, Exeter wrote, “After her public apology on my post yesterday, I received this via DM. Please take in the time stamp in green on the top left of the screen. Also, poor thing didn’t even spell ‘libel’ correctly. Sigh.”

A few hours after Exeter came forward with the lawsuit threat, Mulroney again apologized in five separate Instagram stories to talk about her “disagreement” with the influencer.

“She rightfully called me out for not doing enough when it came to engaging in the important and difficult conversation about race and injustice in our society. I took it personally and that was wrong,” she wrote. “I did not intend in any way to jeopardize her livelihood. We had a disagreement and it got out of hand. For that I am sorry.”

She signed off by saying that she will be stepping back from her Instagram and letting Black voices take over her account, saying she had reached out to see if Exeter would also participate.

Thursday evening, Bell Media and the CTV Television Network announced that they were pulling Mulroney’s show, “I Do, Redo,” from its channels and platforms as her recent conduct “conflicts with our commitment to diversity and equality.”

A statement from CTV regarding @jessicamulroneypic.twitter.com/gDzmob51oa

Mulroney’s husband, Ben, is a television host with “eTalk” and “Your Morning,” both of which air on CTV.

After Bell and CTV announced the decision, Mulroney said on her Instagram stories that she respected the companies’ choice and made the decision to “step away from my professional engagements at this time.”

She also addressed the libel suit she previously threatened Exeter with and said that she had “no intention of pursuing any legal action.

“I was wrong, and for that I am truly sorry,” Mulroney said prior to signing off. “I remain more committed than ever to support anti-racism efforts and will do everything in my power to right this wrong.”

Last week, Mulroney posted an Instagram caption in which she said “someone dear to me” told her that “being silent these days is not enough.”

“People sometimes use Instagram to be ‘activists,’” she wrote. “But it must go beyond a picture, video or quote you share. It’s about educating your children and what you do to spread equality in real moments.

“Don’t just post a quote and move on,” Mulroney added. “Create real change within your community. I’ve had many lengthy conversations with my children hoping the rest of the world is doing the same.”

In August 2019, Mulroney posted on Instagram in support of Markle, calling out the “racist bullies” who attacked her.

“3 years of undeserved hate and abuse. It’s enough,” Mulroney captioned her post at the time. 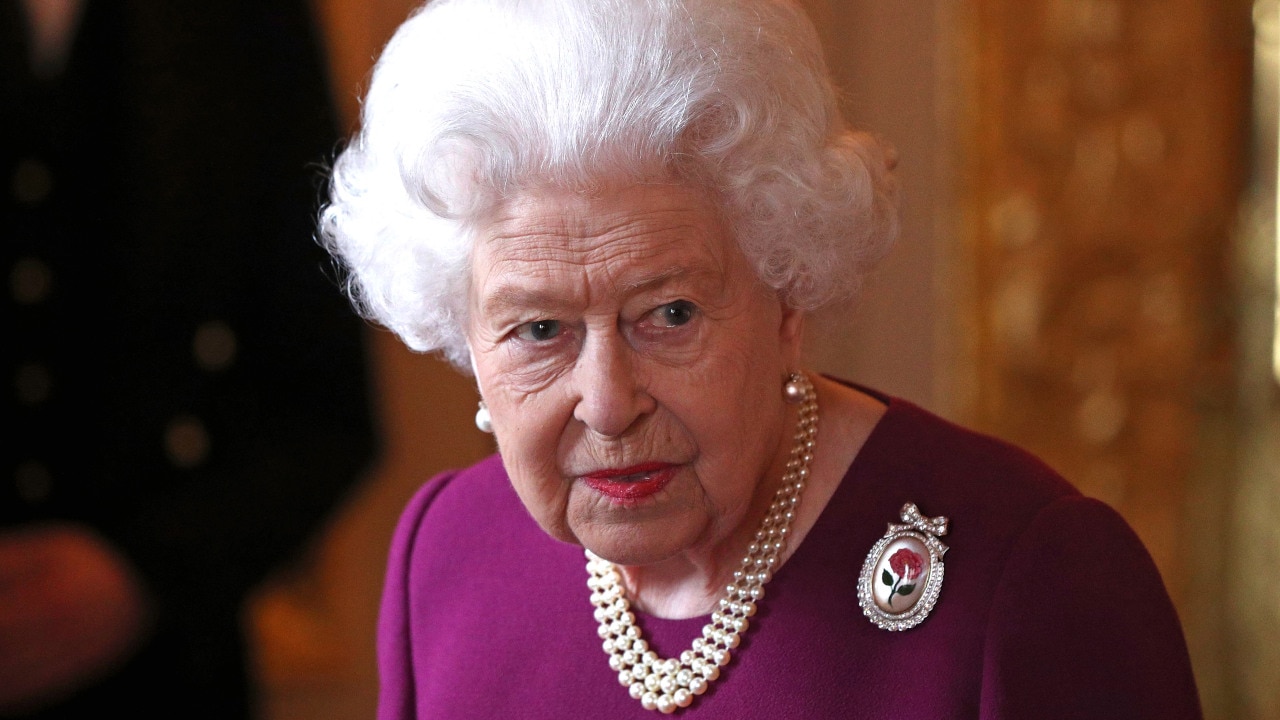