Melania Trump Claims She Was ‘Unaware’ Of Jan. 6 Riot Or She Would’ve Condemned It 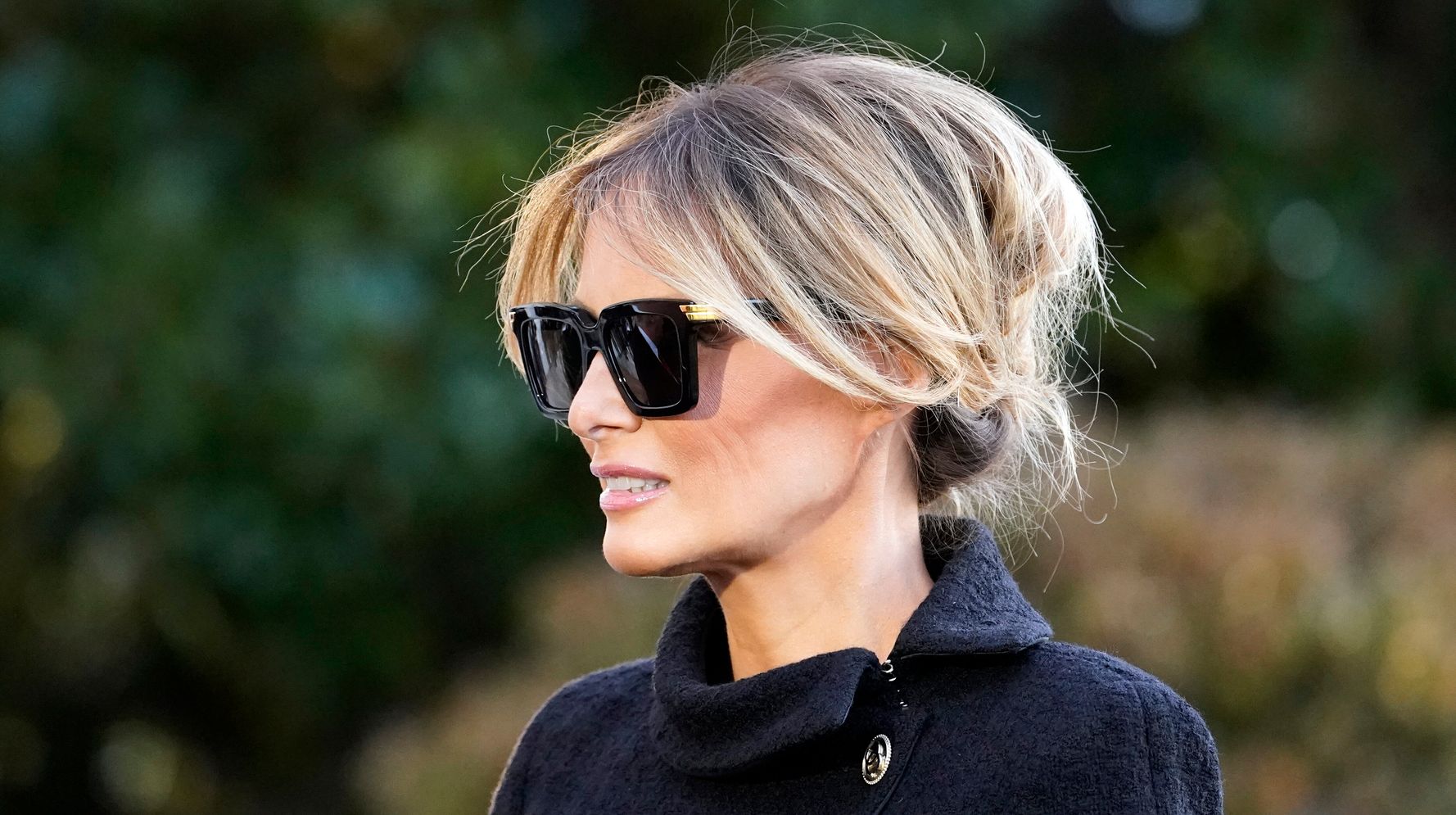 Melania Trump claimed on Fox News Thursday she was “unaware” the Capitol attack was taking place on Jan. 6, 2021, or she would’ve “immediately” condemned it.

Instead, she waited until five days after the riot to do so.

“On January 6, 2021, I was fulfilling one of my duties as First Lady of the United States of America, and accordingly, I was unaware of what was simultaneously transpiring at the US Capitol Building,” she told Fox News. “As with all first ladies who preceded me, it was my obligation to record the contents of the White House’s historic rooms, including taking archival photographs of all the renovations.”

“This is a very significant undertaking and requires great care, attention to detail, and concentration — both in the planning and execution,” she added.

A source told CNN after the riot that Melania Trump had been photographing rugs and other items during the siege.

The former first lady’s interview comes after her former chief of staff, Stephanie Grisham, recently revealed an alleged text message exchange in which Melania Trump declined to issue a tweet denouncing the violence as it was happening.

Melania Trump told Fox News she had no idea it was happening, and claimed that Grisham had “failed to provide insight and information” at the time.

“Had I been fully informed of all the details, naturally, I would have immediately denounced the violence that occurred at the Capitol Building,” she said, calling Grisham’s behavior “disappointing” and unsurprising.

“It is evident that Grisham’s recent betrayals are a last-ditch attempt to resuscitate her ruined career and reputation.”

Grisham resigned on Jan. 6, 2021, but she also did not condemn the attack. Instead, she tweeted that she was “proud of the many accomplishments of this Administration.”

In response to Melania Trump’s comments Thursday, Grisham told CNN that “Everything she said is bullshit and she knows it.”