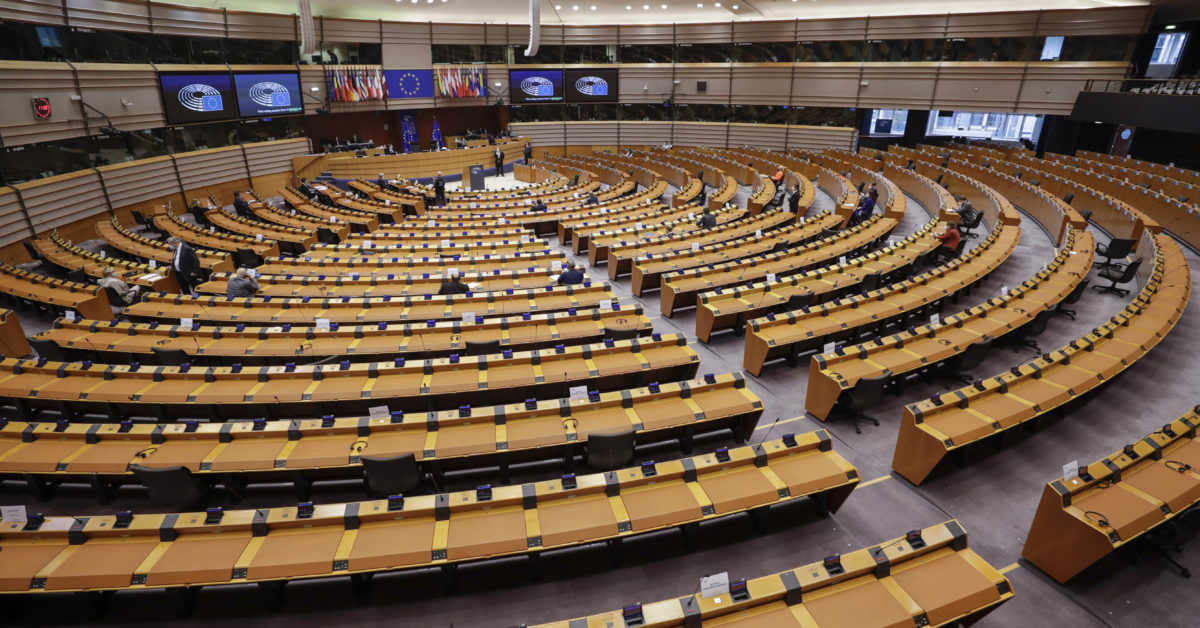 MEPs have agreed to fast-track voting on the European Commissionâ€™s plan to create a bloc-wide travel pass that confirms coronavirus vaccination, immunity or testing status.

The Commission unveiled its proposal last week for the so-called digital green certificate, which is supposed to help re-start robust travel across the bloc. It has pushed to roll out the certificates swiftly, with plans to have the pass operational by June.

In hopes of achieving the ambitious timeline, members of the European Parliament on Thursday voted in plenary to use the urgent procedure for the file. The accelerated process reduces the role of relevant parliamentary committees, as well as individual MEPs, while eliminating the need for a report. The committee-level process is then either skipped or reduced to an oral debate, sending the proposal directly to the plenary.

Prior to the vote, some members raised concerns about fast-tracking the proposal.Â

And Liberal MEP Sophie in â€˜t Veld Â wrote on Twitter that bypassing parliamentary scrutiny was an â€œabuse of an emergency situationâ€ and amounted to â€œblackmailâ€.

But MEPs still voted in favor of the fast-track option by a wide margin, 468 to 203. Sixteen parliamentarians abstained.

Other institutions, in addition to many national governments, are keen to move quickly on the pass.Â

Portuguese Europe Minister Ana Paula Zacarias told Wednesdayâ€™s plenary that the Portuguese presidency, which currently heads the Council of the EU, aims to have a negotiating mandate by mid-April, eyeing a political agreement with the Parliament by May.