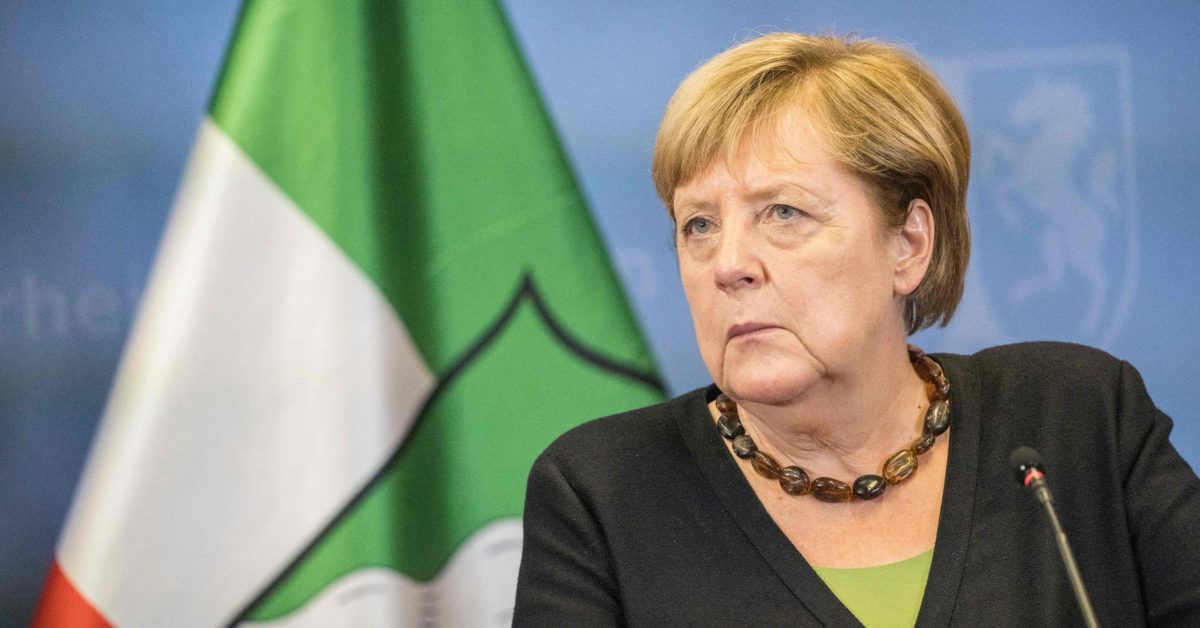 “We need to talk to the Taliban about how we can continue to get people who worked for Germany out of the country and to safety,” Merkel said during a visit to the German state of North-Rhine Westphalia.

On Friday, EU foreign ministers agreed an outreach plan with the Taliban but that doesn’t mean the bloc is about to recognize them as the legitimate Afghan government.

Merkel said the Taliban “are now the ones who have to be addressed.”

The German government says it has so far been able to fly 5,300 people out of Kabul airport, including 530 German citizens and 4,400 Afghan nationals.

Meanwhile, White House chief of staff Ron Klain said Sunday that there are still around 100 U.S. nationals left in Afghanistan and that efforts to evacuate them and more Afghans were continuing.