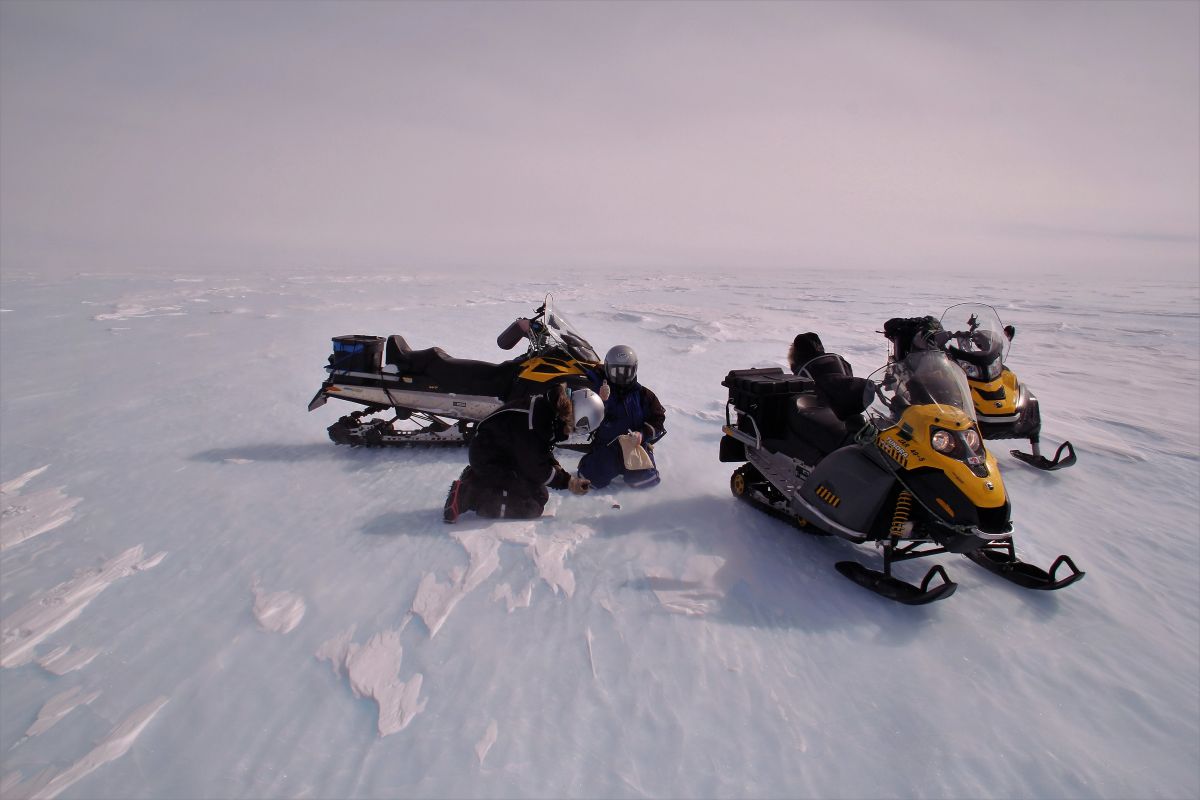 An artificial intelligence program suggests there may be hundreds of thousands of meteorites left for scientists to discover on the icy fields of Antarctica and reveals what may be the most likely places to unearth them, a new study finds.

Nearly two-thirds of all meteorites recovered on Earth originate in Antarctica. The cold, dry nature of the frozen continent helps preserve these extraterrestrial rocks, and the dark colors of these stones make them stand out against ice and snow. Meteorites were originally part of planetary bodies, and so these space rocks from the bottom of the world have yielded many valuable clues about the nature, origins and evolution of the rest of the solar system.

When meteorites fall on Antarctica, they usually land in the snow-covered regions that span 98% of the continent. Over time, snow accumulates there, compacts and becomes ice, embedding these space rocks within ice sheets that flow toward the margins of the continent.

Mars meteorites: Pieces of the Red Planet on Earth (photos)

Most ice-entrapped Antarctic meteorites end up in the ocean. However, some of them get concentrated on the surface of these ice sheets in areas of “blue ice,” where wind and other factors can result in bare ice with an azure hue.Â

If the way the Antarctic ice is flowing and other features of the climate and terrain are right, meteorites can remain exposed on the surface of blue ice, where researchers can easily recover them during field missions. Nearly all Antarctic meteorites found to date were recovered from blue ice areas.

Many of today’s known meteorite-rich blue ice areas were found by sheer luck and past experience on costly reconnaissance missions. Now scientists have developed a new strategy based on artificial intelligence.

“We found some unexplored areas with a great potential to find meteorites,” study lead author Veronica Tollenaar, a glaciologist at the Free University of Brussels in Belgium, told Space.com.

In the new study, researchers had artificial intelligence software analyze satellite data of the entire surface of Antarctica. Their aim was to identify the zones most likely to harbor as-yet-undiscovered meteorites on the frozen continent based on their similarities to areas where scientists had previously unearthed space rocks. They focused on optical, thermal and radar data of surface features such as temperature, slope and velocity of the ice.

The AI program accurately identified nearly 83% of known meteorite-rich Antarctic zones. All in all, it identified more than 600 potentially meteorite-rich zones on the continent, including many currently unexplored ones, a number of which are relatively close to existing research stations on Antarctica.

“By visiting these locations and using new recovery techniques in the field, such as surveys with drones, we are about to enter a new era of Antarctic meteorite recovery missions,” Tollenaar said.

Given that their AI program is not 100% accurate, researchers might sometimes go to a site the software found promising and not discover any meteorites, Tollenaar cautioned. Still, although unsuccessful missions will prove disappointing, their data will hopefully help refine the AI to make it better in the future, she said.

The scientists detailed their findings online Wednesday (Jan. 26) in the journal Science Advances. They also explain the results in a very user-friendly way at this website.