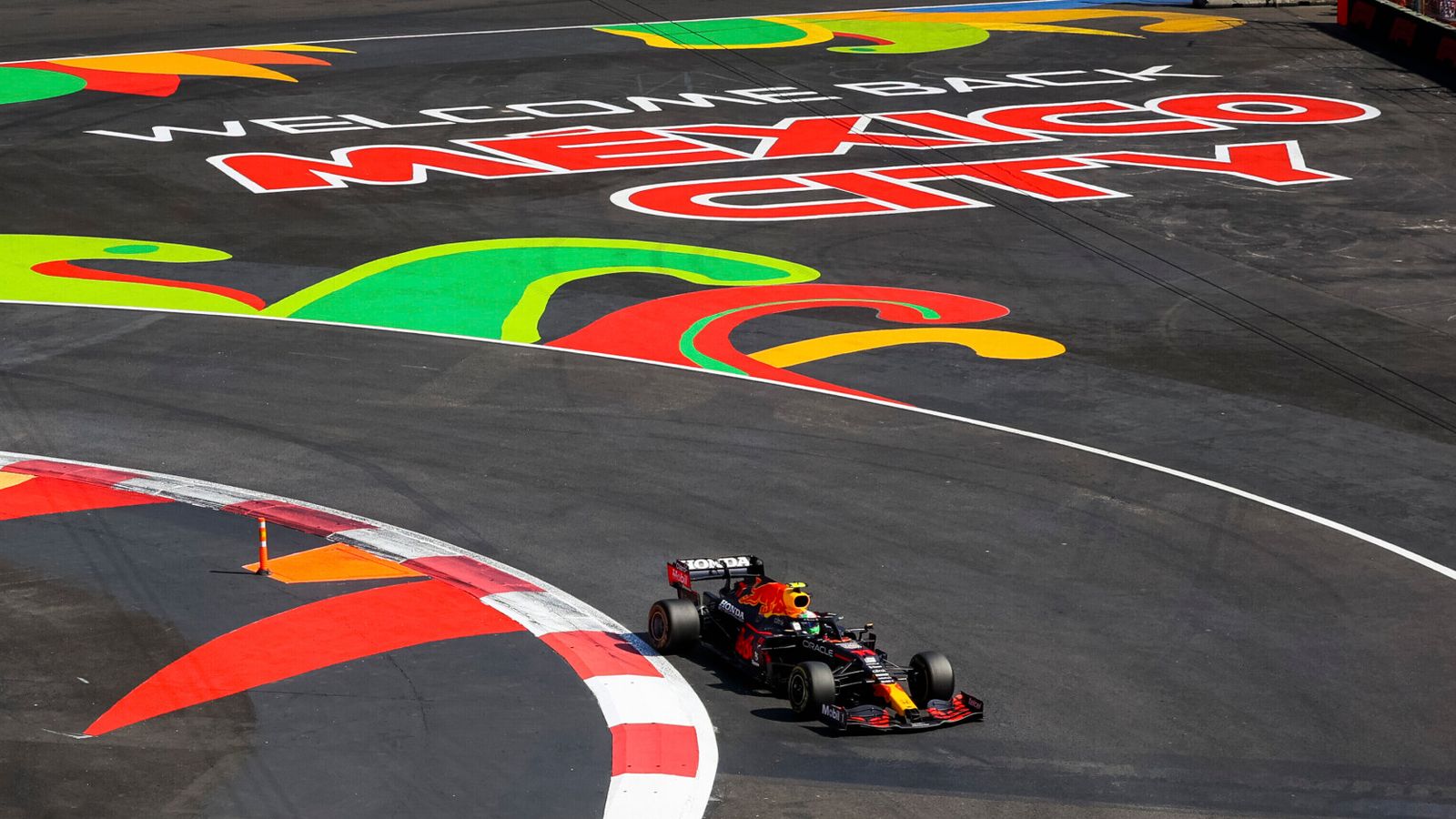 Formula 1 heads to the Autodromo Hermanos Rodriguez amid continued scandal over Red Bull’s cost cap breach; Drivers’ and team principals’ press conferences live on Sky Sports F1 this weekend; Qualifying at 9pm on Saturday, the race at 8pm on Sunday

Get ready for epic racing and controversy off the track – all live on Sky Sports F1 – as Formula 1 heads to Mexico for a Grand Prix weekend that is sure to provide talking points.

Another brilliant Max Verstappen victory last time out at the United States Grand Prix helped Red Bull confirm the addition of the constructors’ championship to the drivers’ title the Dutchman had already sealed.

However, there is still plenty of intrigue as Formula 1 makes the (relatively) short journey from Texas to Mexico City, with the sport still awaiting a ruling from the FIA on Red Bull’s 2021 cost cap breach.

Discussions between Red Bull and the FIA, and therefore a decision, were pushed back following the death of Red Bull founder Dietrich Mateschitz during the US GP weekend, but a resumption – and perhaps a resolution – are expected in Mexico.

Whatever the FIA’s decision, there is likely to be a strong reaction in the paddock, making the weekend’s media sessions with both team principals and drivers of particular interest.

On the track, home favourite Sergio Perez will continue his battle for second in the drivers’ championship with Charles Leclerc, while Mercedes will be looking to go one better after Lewis Hamilton came agonisingly close to a first victory of the season in Austin.