Miami Agrees To Do Something About Its Peacock Problem 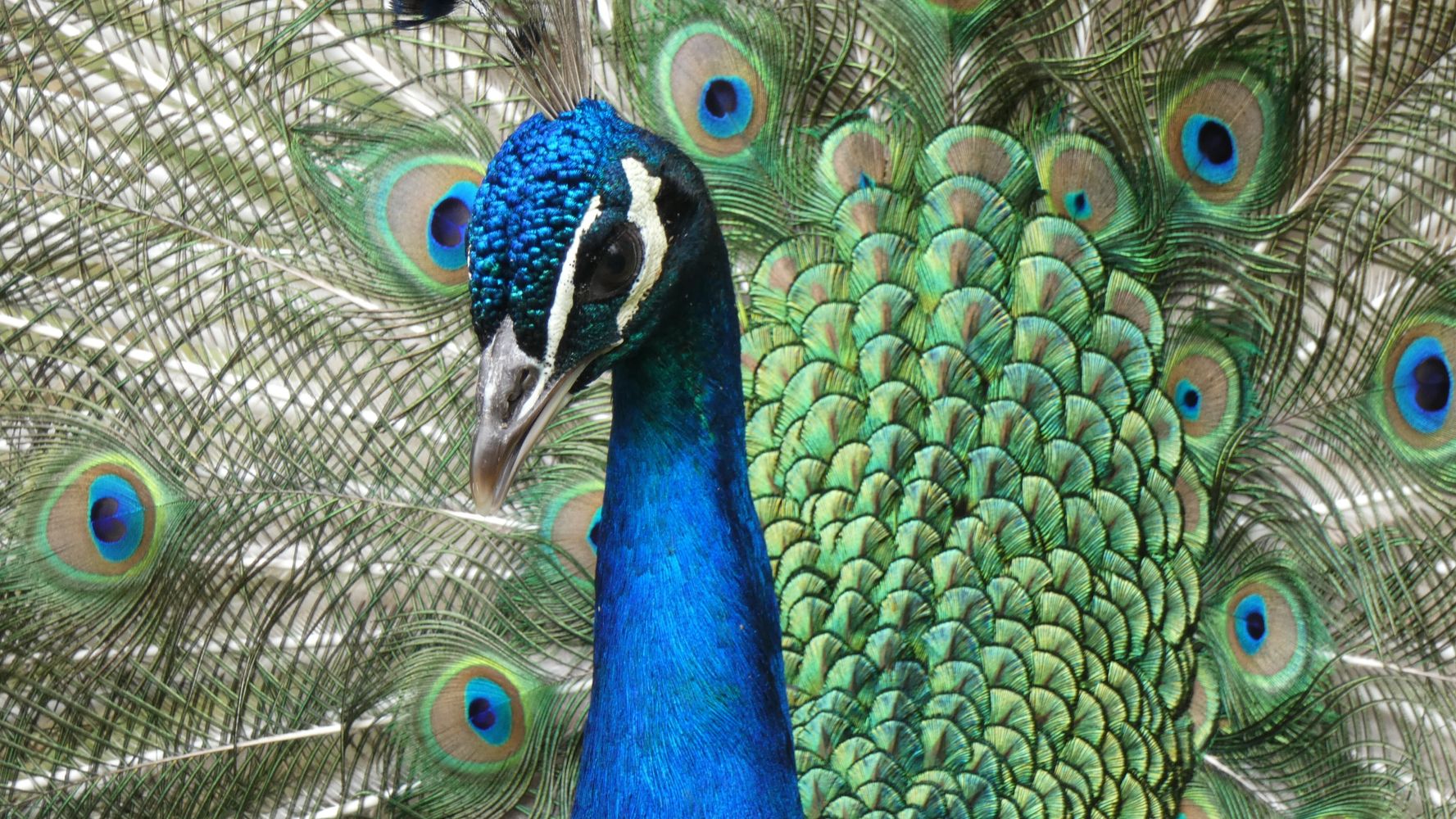 MIAMI (AP) â€” Peacocks could be on the outs in some South Florida neighborhoods after the Miami-Dade commission agreed to loosen a law protecting the birds.

While the 20-year-old law still protects peacocks from harm, commissioners agreed Tuesday to allow cities to opt out if they present appropriate plans to humanely remove the divisive birds from areas where theyâ€™re not wanted, the Miami Herald reported.

â€œMating season is when we get the most complaints. They get very aggressive,â€ said sponsor Raquel Regalado, whose district includes neighborhoods in Coral Gables and Miami where peacocks roam freely. â€œThey lay their eggs, they build their nests, they peck the cars.â€

Neighbors often clash over the peacocks. Some love the colorful birds while others complain of droppings, noise and the damage they cause by roosting on cars or houses.

â€œIn my district, we learn to live with these peacocks,â€ said Commissioner Danielle Cohen Higgins, representing Palmetto Bay, which has designated itself a bird sanctuary. â€œThey almost become a part of the community. I know our residents lose it when anyone harms any of these peacocks.â€

Non-native species have a tendency to wear out their welcome in sunny Florida, where the state wildlife commission has encouraged the killing of iguanas and Burmese pythons.

The countyâ€™s 2001 peafowl ordinance was adopted following a petition drive to save a flock of peacocks in south Miami-Dade, forbidding their killing or capture. An exemption allowed homeowners to remove them, and one neighborhood did so in 2020 after an amendment allowed for removal of excess peacocks.

State laws on non-native species prevent them from being released back into the wild, however, and many sanctuaries wonâ€™t take them.

Regalado initially tried to repeal the ordinance entirely, but other commissioners resisted to avoid killing the birds, the Herald reported.

Commissioners finally agreed 5-4 to water down the law, allowing cities to opt out after submitting peafowl â€œmitigationâ€ plans.

Regalado said the challenge for municipal leaders will be finding places to relocate the peacocks, since euthanizing them likely wonâ€™t win support.

â€œThis really is not about killing,â€ she said. â€œThis is about moving.â€