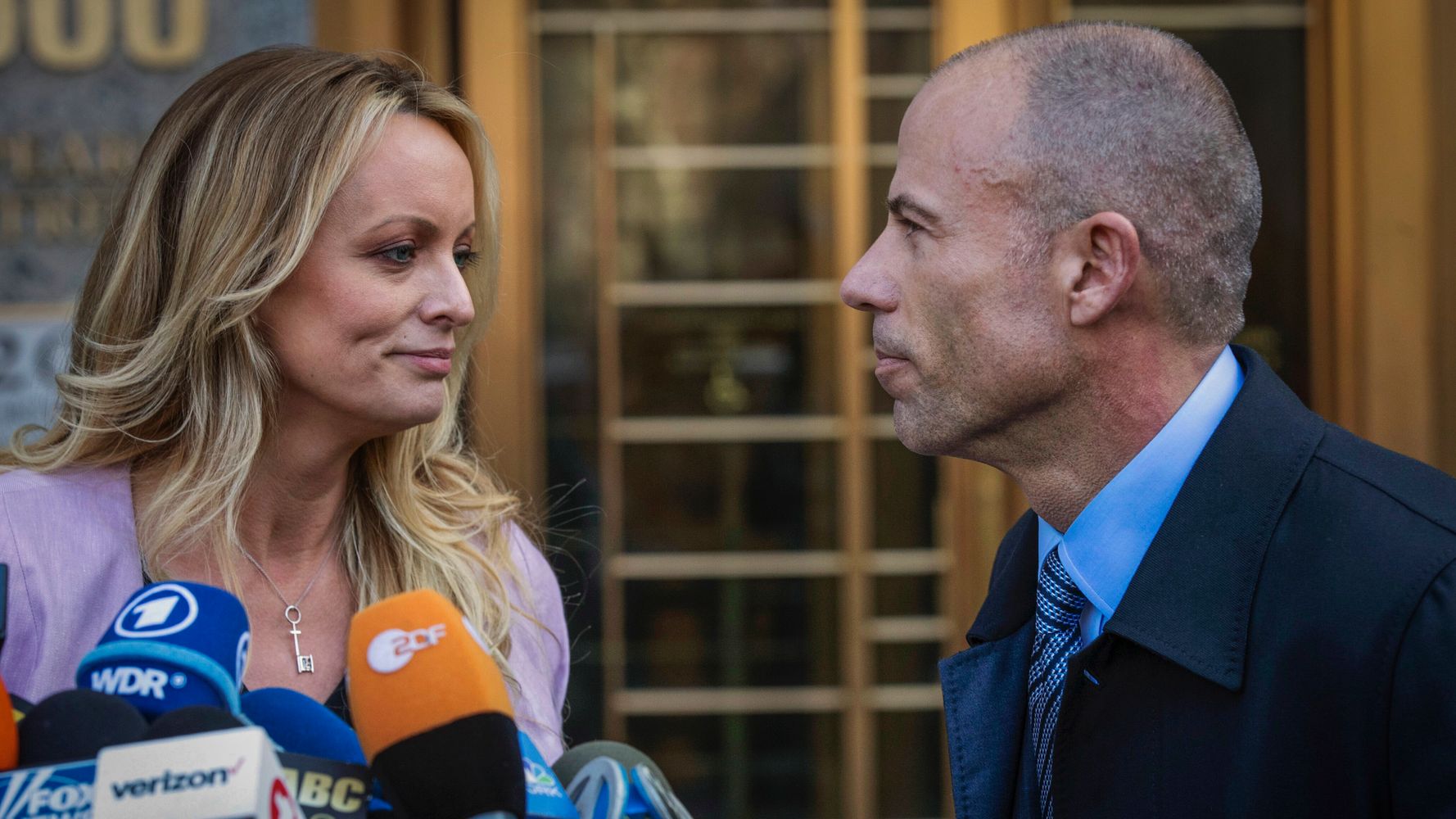 U.S. District Judge Jesse M. Furman granted Avenattiâ€™s request at his Manhattan trial on wire fraud and aggravated identity theft charges after he cited a â€œbreakdownâ€ with his lawyers over trial strategy, particularly on how to question a former longtime office worker for Avenatti who was testifying at the trial by video.

Daniels was expected to take the witness stand at the trial as early as Wednesday.

As he left the courthouse Tuesday, he said he felt comfortable representing himself.

â€œIâ€™m a trial lawyer. Itâ€™s what Iâ€™ve done for two decades. Itâ€™s my arena. Itâ€™s where Iâ€™m most at home. And I think it gives me the best chance at winning,â€ he told reporters. â€œI am completely innocent in this case. It should have never been brought. And Iâ€™m hopeful that the jury at the end of the case is going to agree.â€

Asked if he was ready to cross examine Daniels, Avenatti said: â€œIâ€™m ready to cross anybody who comes into this courtroom in an effort to try to convict.â€

He spent Tuesday afternoon gently cross examining Judy Regnier, his former longtime paralegal and office manager. Avenatti drew dozens of objections from prosecutors concerned he was coloring her testimony in his favor with lengthy questions meant to show how much work heâ€™d done for Daniels in the year he represented her.

â€œDo you have a recollection of me stating in 2018 to you and others at the firm that we had to be certain that anything that we put out publicly for Ms. Daniels, any filings that were made had to be perfect or near perfect because there were so many eyes watching everything we did?â€ Avenatti asked.

Regnier said: â€œI donâ€™t know if you made exactly that statement, but itâ€™s similar to something you probably would have said.â€

Avenatti also questioned Regnier about his work for Daniels, recalling lawsuits against then-President Donald Trump in New York and Los Angeles, her former lawyer, a Florida strip club, a Texas horse trainer, and a false arrest lawsuit against authorities in Columbus, Ohio, that led to the dismissal of charges against Daniels.

Avenatti also cited his work for Danielsâ€™ divorce proceeding in Texas and to resolve claims against a documentary company and two friends she accused of stealing from her, although some points were negated by objections or Regnierâ€™s answers, like when she said of the documentary dispute: â€œI do not remember that. No, I do not.â€

Avenatti also elicited from Regnier that heâ€™d given her a bonus of over $100,000 one year and paid for some of her vacations at a firm where Avenatti said it was not uncommon for tens of millions of dollars to flow through its bank accounts.

Earlier, Regnier had testified for the government that she did not believe Avenatti had sent any of his law firmâ€™s money to Daniels between July 2018 and February 2019, but she acknowledged that money was spent on security guards for Daniels.

Regnier, who worked for Avenatti for about 11 years, said the firmâ€™s finances were in bad shape during that span.

â€œI was checking bank accounts to see if there were enough funds to make it through the week, or the day,â€ she said, revealing that she eventually had to work from home when the firm was evicted after failing to pay its $50,000 monthly rent for five months.

A half year ago, Avenatti successfully represented himself at a California trial, garnering a mistrial against criminal charges that he cheated clients of millions of dollars.

In early 2020, Avenatti was convicted of trying to extort up to $25 million from sportswear giant Nike by threatening to tarnish the companyâ€™s reputation if it didnâ€™t meet his demands. He was sentenced to 2 1/2 years in prison. At that trial, he did not testify and was represented by lawyers.

Avenatti became well known nationally in 2018 as he represented Daniels in lawsuits against Trump. Daniels had received $130,000 shortly before the 2016 presidential election to remain silent about her claims that sheâ€™d had a sexual tryst with Trump a decade earlier. Trump has denied it happened.

In opening statements Monday, Avenatti attorney Andrew Dalack said Avenatti had an agreement with Daniels, whose real name is Stephanie Clifford, to share proceeds of any book deal.

Dalack said Avenatti had loaned Daniels hundreds of thousands of dollars while he represented her.