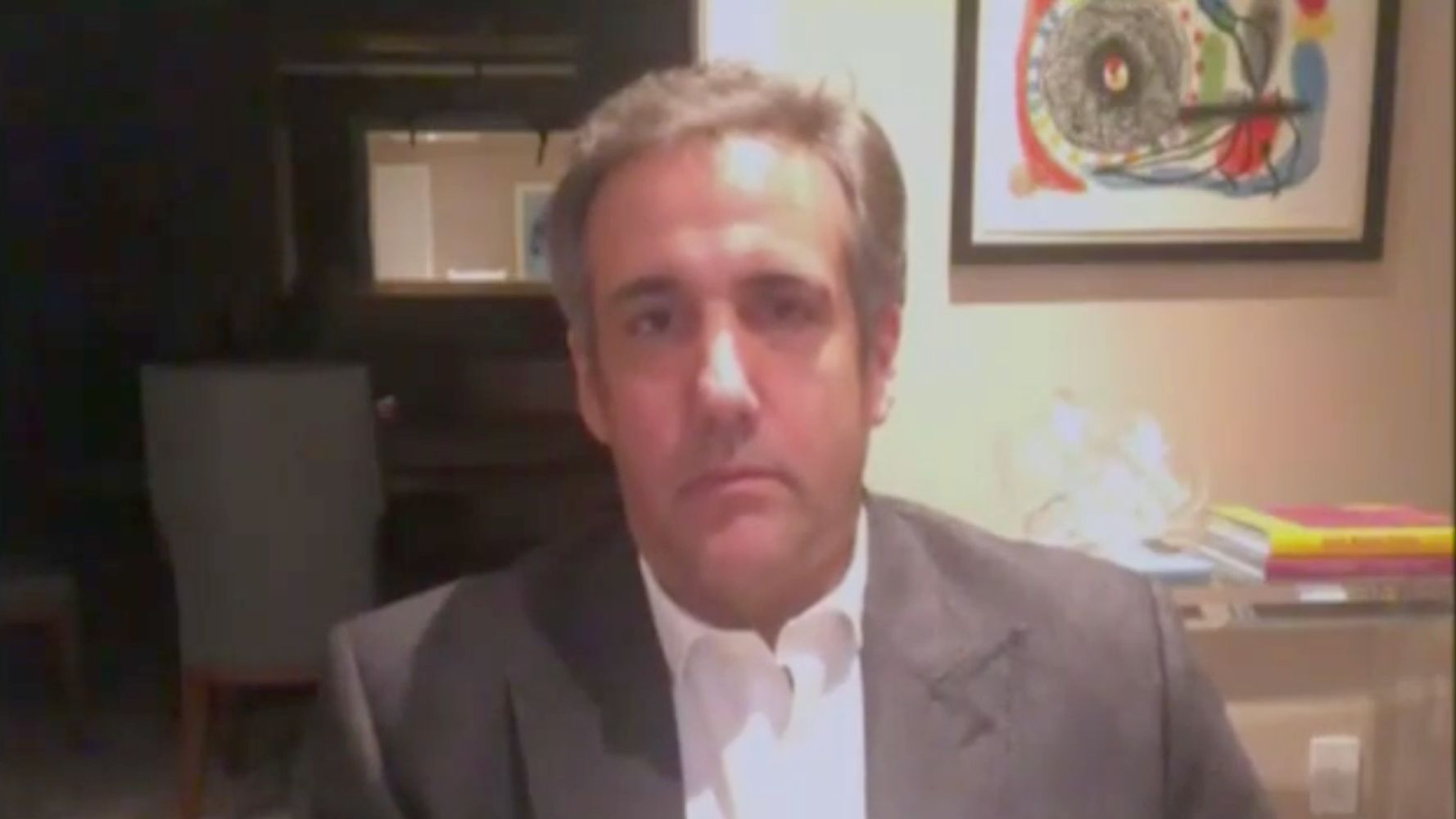 Michael Cohen has offered a blunt explanation for why Republicans, including himself, have supported President Donald Trump despite his numerous wrongdoings and attempts to dismantle Americaâ€™s democracy.

During an appearance on MSNBC,Â Trumpâ€™s former longtime fixer and personal attorney told host Joy Reid that he predicts Trump, if he loses, will claim the Nov. 3 election was rigged and use Attorney General William Barr to invalidate ballots that he will say are â€œfakeâ€ in order to stay in office.

â€œHe doesnâ€™t care about the Constitution of the United States,â€ he said. â€œHe believes that heâ€™s above everything.â€

Reid noted that Trump canâ€™t do these things alone and that Cohen and many others went along with Trump for a long time. She asked, â€œWhy do they do it?â€

â€œBecause weâ€™re stupid. You know, weâ€™re a bunch of sycophants,â€ Cohen said without hesitation.Â â€œHeâ€™s very much like a cult leader. When youâ€™re in his good grace,Â you believe that you have this enormous amount of power, which you do, and he somehow manages to convince you to use that power for bad.â€

“He’s very much like a cult leader,” Michael Cohen says of President Trump. “When you’re in his good grace, you believe that you have this enormous amount of power, which you do â€” and he somehow manages to convince you to use that power for bad.” pic.twitter.com/Q4ozuMxZWs

He referred to tasks he describes in his book,Â â€œDisloyal: The True Story of the Former Personal Attorney to President Donald J. Trump,â€ which included feeding Trumpâ€™s ego, fixing polls and arranging nondisclosure agreements to silence women with whom heâ€™d had affairs.

â€œThe man doesnâ€™t know what it is to take responsibility for his own dirty deeds,â€ he said. â€œEverybody else, like myself, are required to do that.â€

He said that officials such as Barr and members of Congress who have continued to stand by Trump are â€œthrowing their careers away.â€

Cohen turned against Trump in 2018 when the lawyer cooperated with investigators and testified before Congress. He pleaded guilty to criminal charges including lying to Congress and violating campaign finance law, and he implicated the president in those crimes.

He is serving the remainder of his three-year prison sentence from home after being released due to coronavirus concerns.Â