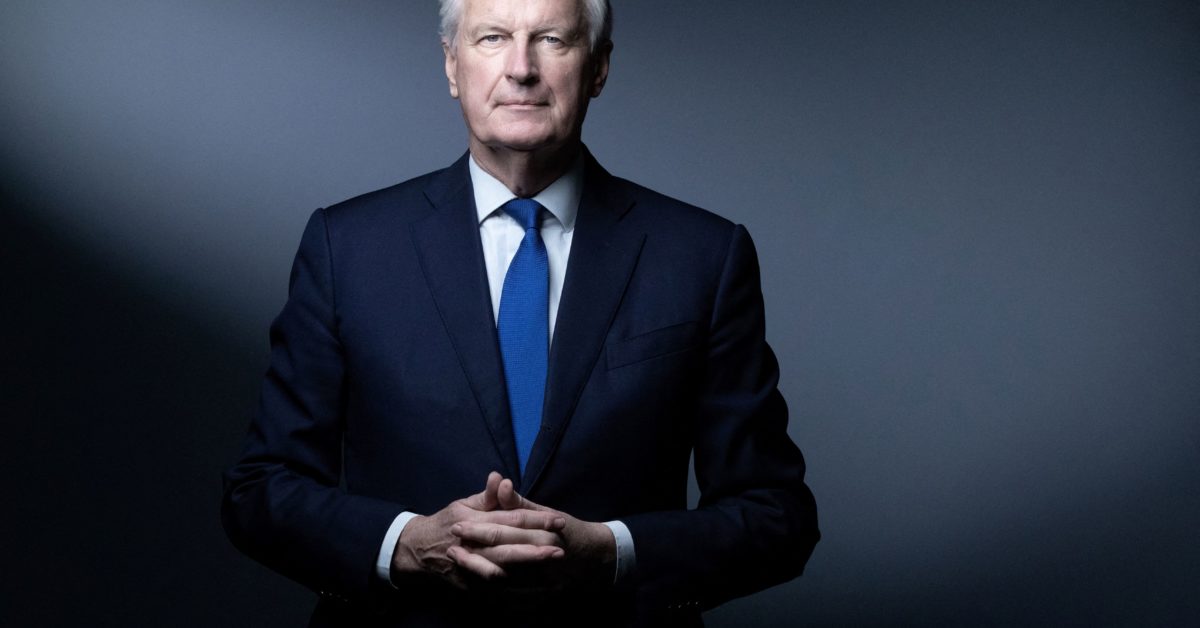 Michel Barnier wants to be president of France, he announced Thursday evening.

Speaking on TF1 television, the former EU chief Brexit negotiator said he was throwing his hat into the ring to be the candidate of the conservative Les Républicains party.

The party has yet to decide how it will pick its presidential candidate, with a party primary election one available option.

Barnier’s decision further crowds the center-right space, where Xavier Bertrand and the head of the Paris region, Valérie Pécresse, are also positioning themselves. Also in the conservative field are MP Éric Ciotti and doctor and former MEP Philippe Juvin. However, former Les Républicains leader Laurent Wauquiez announced Thursday that he would not be running for president.

The announcement was expected as Barnier had long planned a return to French politics. Speaking to reporters just weeks after the U.K. and the EU signed their bilateral trade pact, Barnier said he would “go back to France” and “take back my place” in the Les Républicains party, of which he has been a member for more than 55 years (the party has changed names many times in the course of its history).

A veteran French politician, Barnier was twice a European commissioner and built most of his political credibility in Brussels. He once failed to become president of the Commission, when he ran against Jean-Claude Juncker in 2014.