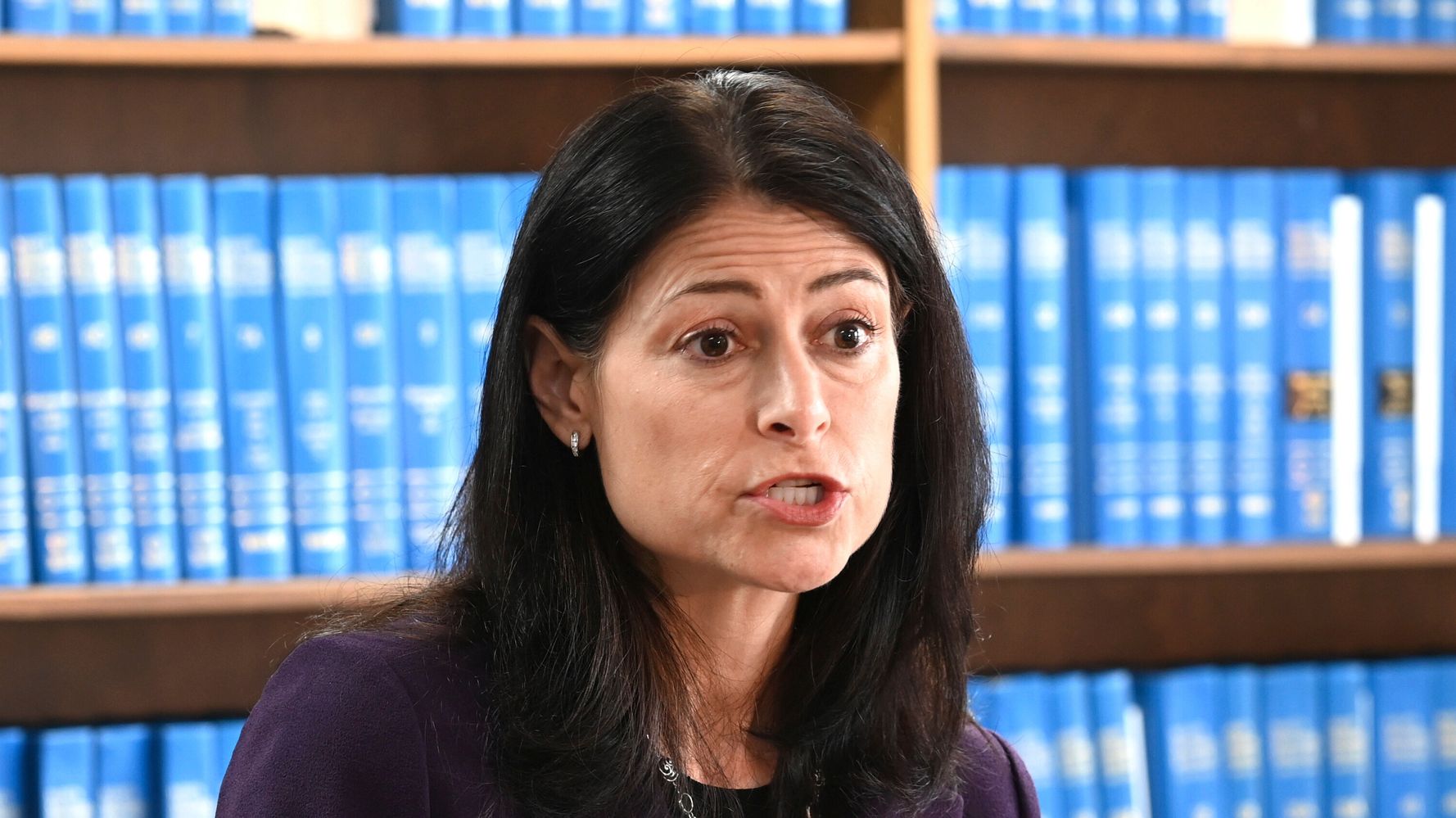 LANSING, Mich. (AP) â€” Faith-based adoption agencies that contract with the state of Michigan can refuse to place children with same-sex couples under a proposed settlement filed in federal court Tuesday, months after the U.S. Supreme Court ruled for a Catholic charity in a similar case.

The state Department of Health and Human Services said the high courtâ€™s ruling against Philadelphia is binding on the state and limits its ability to enforce a non-discrimination policy.

â€œWhile this outcome is not what we hoped for, we are committed to providing support to the many members in the LGBTQ+ community who want to open their hearts and their homes,â€ Demetrius Starling, executive director of the Childrenâ€™s Services Agency, said in a statement.

In 2019, Lansing-based St. Vincent Catholic Charities sued the state, challenging a deal Attorney General Dana Nessel announced to resolve an earlier lawsuit brought against the state by lesbian couples who said they were turned away by faith-based agencies.

That agreement said a 2015 Republican-backed law letting child-placement agencies deny services that conflict with their sincerely held religious beliefs does not apply if they are under contract with the state.

â€œWe believe this agreement advances the common good, benefits Michiganâ€™s vulnerable children, and upholds the constitutional right to religious liberty that is a cornerstone of our state and nation,â€ said David Maluchnik, spokesperson for the Michigan Catholic Conference.

Michigan, like most states, contracts with private agencies to place children from troubled homes with new families.

Under the preliminary settlement, Michigan cannot terminate or block renewal of St. Vincentâ€™s contracts because the agency does not approve a same-sex or unmarried couple as foster or adoptive parents, place a foster child with them or conduct a home evaluation. The state must pay St. Vincent $550,000 for attorney fees and costs.