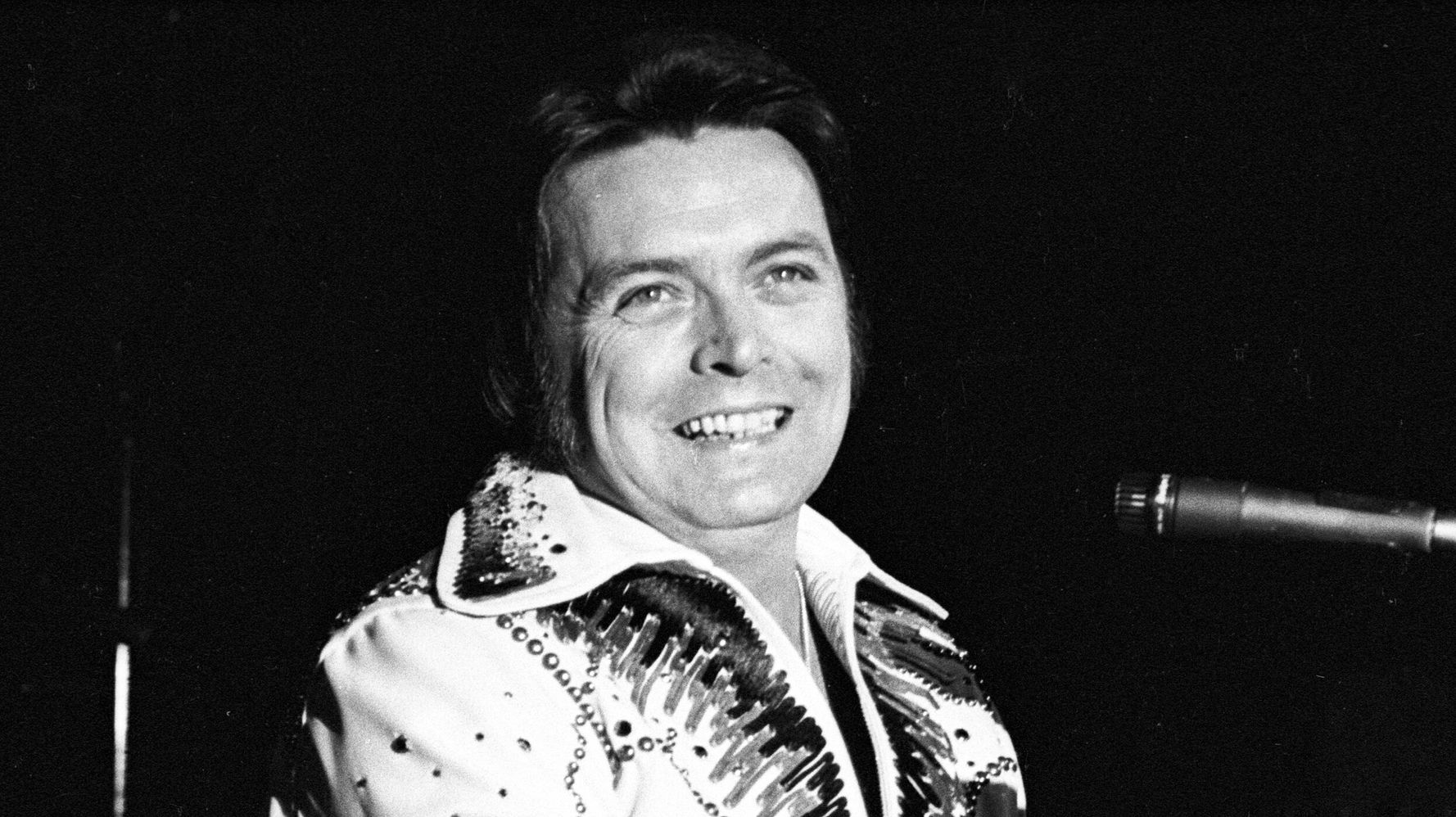 Gilley died Saturday in Branson, Missouri, where he helped run the Mickey Gilley Grand Shanghai Theatre. He had been performing as recently as last month, but was in failing health over the past week.

“He passed peacefully with his family and close friends by his side,” according a statement from Mickey Gilley Associates.

Gilley — cousin of rock ‘n’ roll pioneer Jerry Lee Lewis — opened Gilley’s, “the world’s largest honky tonk,” in Pasadena, Texas, in the early 1970s. By mid-decade, he was a successful club owner and had enjoyed his first commercial success with “Room Full of Roses.” He began turning out country hits regularly, including “Window Up Above,” “She’s Pulling Me Back Again” and the honky-tonk anthem “Don’t the Girls All Get Prettier at Closing Time.”

Overall, he had 39 Top 10 country hits and 17 No. 1 songs. He received six Academy of Country Music Awards, and also worked on occasion as an actor, with appearances on “Murder She Wrote,” “The Fall Guy,” “Fantasy Island” and “The Dukes of Hazzard.”

“If I had one wish in life, I would wish for more time,” Gilley told The Associated Press in March 2001 as he celebrated his 65th birthday. Not that he’d do anything differently, the singer said.

“I am doing exactly what I want to do. I play golf, fly my airplane and perform at my theater in Branson, Missouri,” he said. “I love doing my show for the people.”

Meanwhile, the giant nightspot’s attractions, including its famed mechanical bull, led to the 1980 film “Urban Cowboy,” starring John Travolta and Debra Winger and regarded by many as a countrified version of Travolta’s 1977 disco smash, “Saturday Night Fever.” The film inspired by Gilley’s club was based on an Esquire article by Aaron Latham about the relationship between two regulars at the club.

“I thank John Travolta every night before bed for keeping my career alive,” Gilley told the AP in 2002. “It’s impossible to tell you how grateful I am for my involvement with ‘Urban Cowboy.’ That film had a huge impact on my career, and still does.”

The soundtrack included such hits as Johnny Lee’s “Lookin’ for Love,” Boz Scaggs’ “Look What You’ve Done for Me” and Gilley’s “Stand by Me.” The movie turned the Pasadena club into an overnight tourist draw and popularized pearl snap shirts, longneck beers, the steel guitar and mechanical bulls across the country.

But the club shut down in 1989 after Gilley and his business partner Sherwood Cryer feuded over how to run the place. A fire destroyed it soon after.

An upscale version of the old Gilley’s nightclub opened in Dallas in 2003. In recent years, Gilley moved to Branson.

He was married three times, most recently to Cindy Loeb Gilley. He had four children, three with his first wife, Geraldine Garrett, and one with his second, Vivian McDonald.

A Natchez, Mississippi, native, Gilley grew up poor, learning boogie-woogie piano in Ferriday, Louisiana, alongside Lewis and fellow cousin Jimmy Swaggart, the future evangelist. Like Lewis, he would sneak into the windows of Louisiana clubs to listen to rhythm and blues. He moved to Houston to work construction but played the local club scene at night and recorded and toured for years before catching on in the ’70s.

Gilley had suffered health problems in recent years. He underwent brain surgery in August 2008 after specialists diagnosed hydrocephalus, a condition characterized by an increase in fluid in the cranium. Gilley had been suffering from short-term memory loss, and credited the surgery with halting the onset of dementia.

He underwent more surgery in 2009 after he fell off a step, forcing him to cancel scheduled performances in Branson. In 2018, he sustained a fractured ankle and fractured right shoulder in an automobile accident.