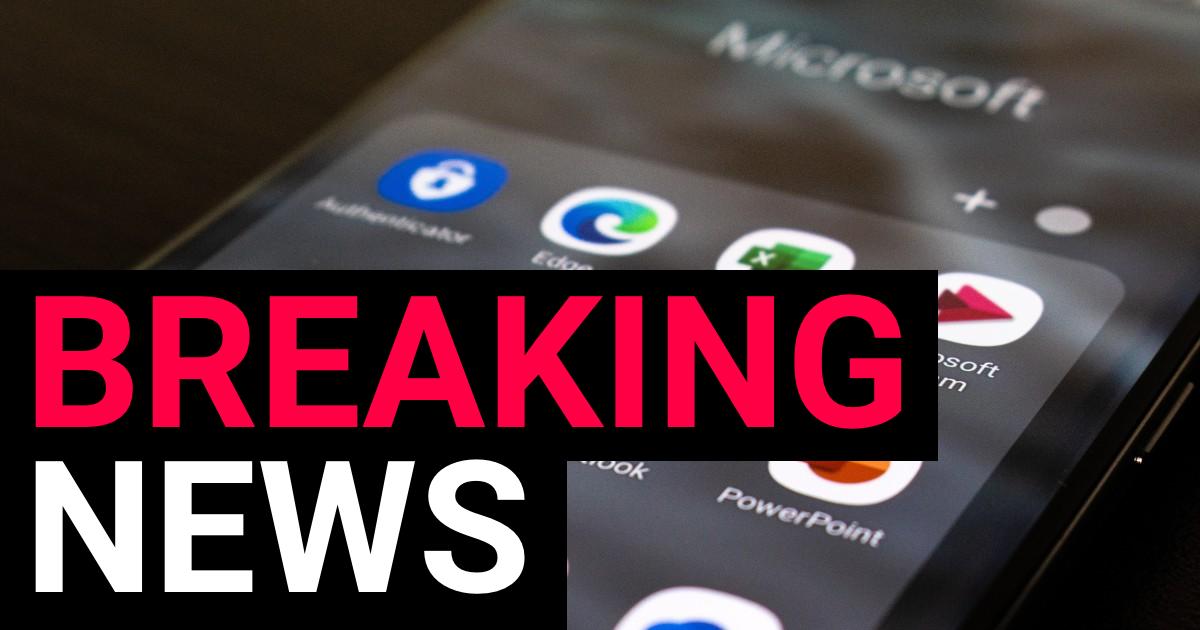 Microsoft has been hit by an outage leaving thousands of users unable to access services like MS Teams, Outlook, Azure, and Microsoft 365.

The outage reports started on Wednesday morning with most of them from Indian users.

Downdetector.com, which tracks outages through a range of sources including user reports, showed there were more than 3,700 incidents of people reporting issues with Microsoft Teams in India.

The tech giant issued a statemen on its official Twitter account saying that it was looking into the issue.

It later identified the problem to be a ‘potential networking issue’ and is currently working on steps to fix it.

According to the most recent ‘service health status’ from Microsoft, users may be unable to access multiple Microsoft 365 services.

The next update is expected shortly.


MORE : Microsoft is going to fire up to 10,000 employees this year


MORE : Microsoft workers can take off as much time as they want from next week