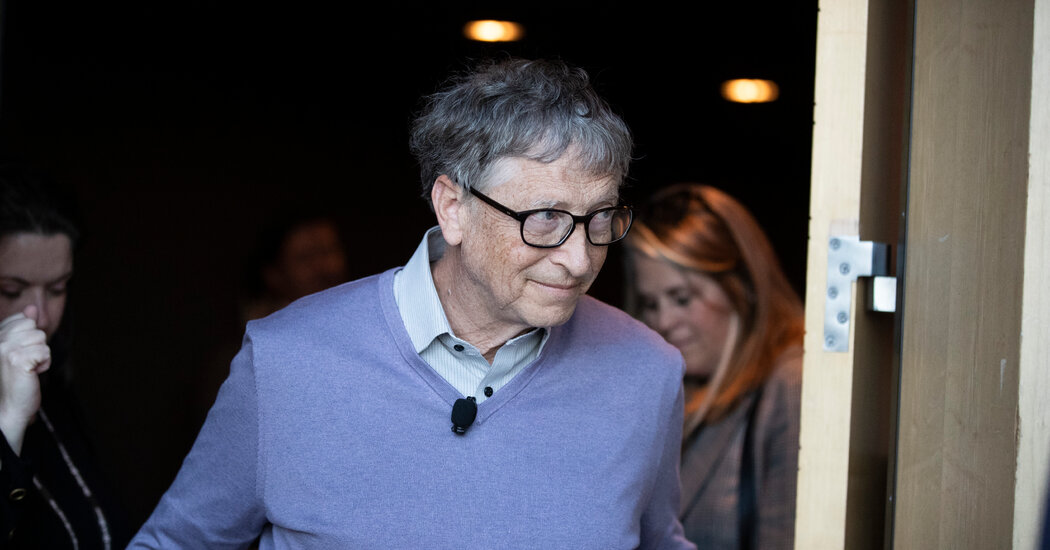 Microsoft executives warned Bill Gates in 2008 about inappropriate emails he had sent to a female employee, a Microsoft spokesman said on Monday.

The warning involved messages in which Mr. Gates, who at the time was a full-time employee and the company’s chairman, asked an employee out on a date. Senior Microsoft executives learned of the emails in 2008, according to Frank Shaw, a Microsoft spokesman.

“These emails proposed meeting outside of work and off campus,” Mr. Shaw said. “While flirtatious, they were not overtly sexual, but were deemed to be inappropriate.”

Mr. Gates left the company shortly thereafter in a long-planned departure, though he remained a member of its board until last year. The executives’ warnings to Mr. Gates were reported earlier by The Wall Street Journal.

Bridgitt Arnold, a spokeswoman for Mr. Gates, told The Journal, “These claims are false, recycled rumors from sources who have no direct knowledge, and in some cases have significant conflicts of interest.” She had no additional comment when reached by The New York Times.

In 2019, after The Times reported on Mr. Gates’s long-running relationship with the sex offender Jeffrey Epstein, Microsoft’s board began looking into a report that Mr. Gates had, years earlier, had a sexual relationship with a subordinate at Microsoft.

Mr. Gates and his wife, Melinda French Gates, announced this year that they were ending their 27-year marriage.

The Times reported in May that Mr. Gates had developed a reputation for questionable conduct in work-related settings. The article described an overture he made to a female Microsoft employee after attending a presentation by her while he was the company’s chairman. Mr. Gates left the meeting and immediately emailed the woman to ask her out to dinner, The Times reported.

“If this makes you uncomfortable, pretend it never happened,” Mr. Gates wrote in an email, according to a person who read it to The Times.

Mr. Shaw said on Monday that Mr. Gates’s emails to that female employee triggered executives’ warnings to Mr. Gates in 2008.

Condé Nast Knows Faded Glory Is Not in Style 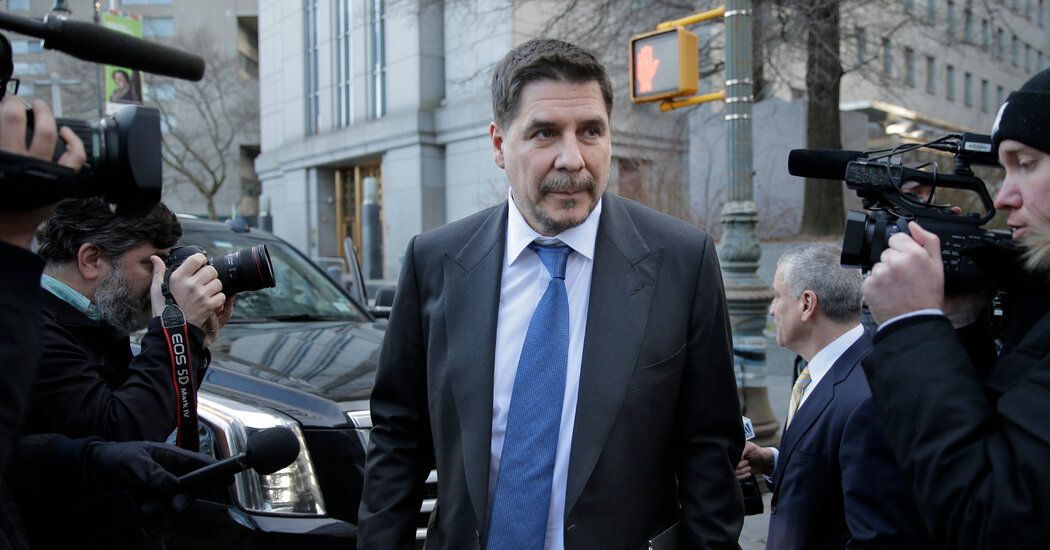 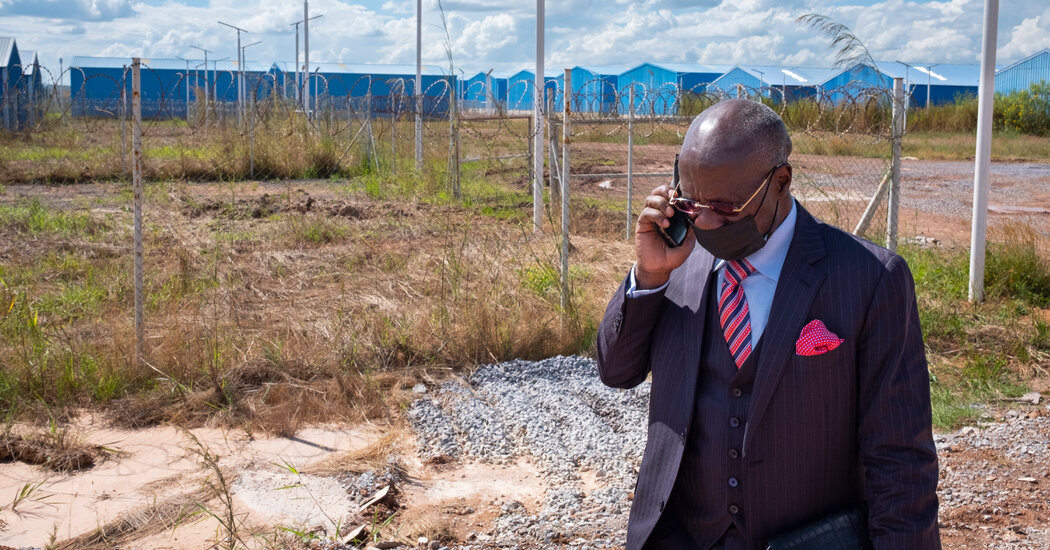 Congo Ousts Mining Leader in a Cloud of Corruption Claims