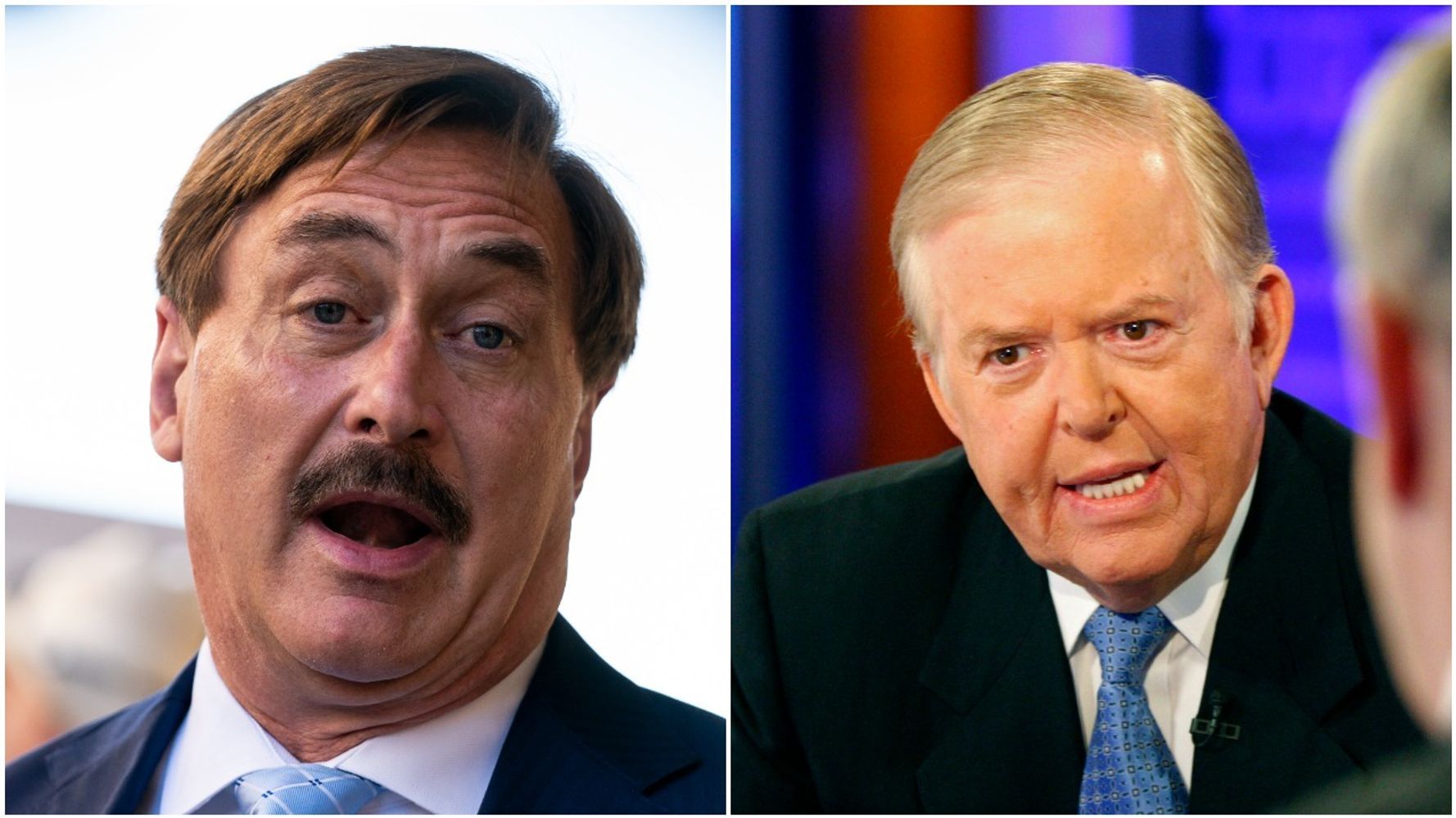 Mike Lindell apparently never met a conspiracy theory he was willing to accept without question. And the latest one being spouted by the MyPillow CEO is a doozy.

Lindell is now suggesting that Fox specifically asked Dominion Voting Systems to sue them for $1.6 billion for one specific reason: to get rid of former Fox Business host Lou Dobbs.

Fox canned Dobbs in Feburary after Smartmatic, another voting system company, filed a $2.7 billion defamation suit against the network.

Lindell is convinced that the network asked the voting company to sue them so they could get rid of Dobbs, who was known for his hyperbolic praise of former President Donald Trump.

“I still believe Fox said, ‘Hey, come and sue us quick so we can fire Lou Dobbs,’” Lindell suggested without evidence.

Bannon was taken aback by the accusation.

But Lindell was sticking to his guns.

Lindell said, as a result, “nobody could go on Fox anymore and talk about the 2020 election. It’s a good excuse for Fox.”

HuffPost reached out to Fox News for comment but no one immediately responded.

However, it should be noted that Lindell has made all sorts of crazy allegations about the elections and few ― if any ― have turned out to be true: 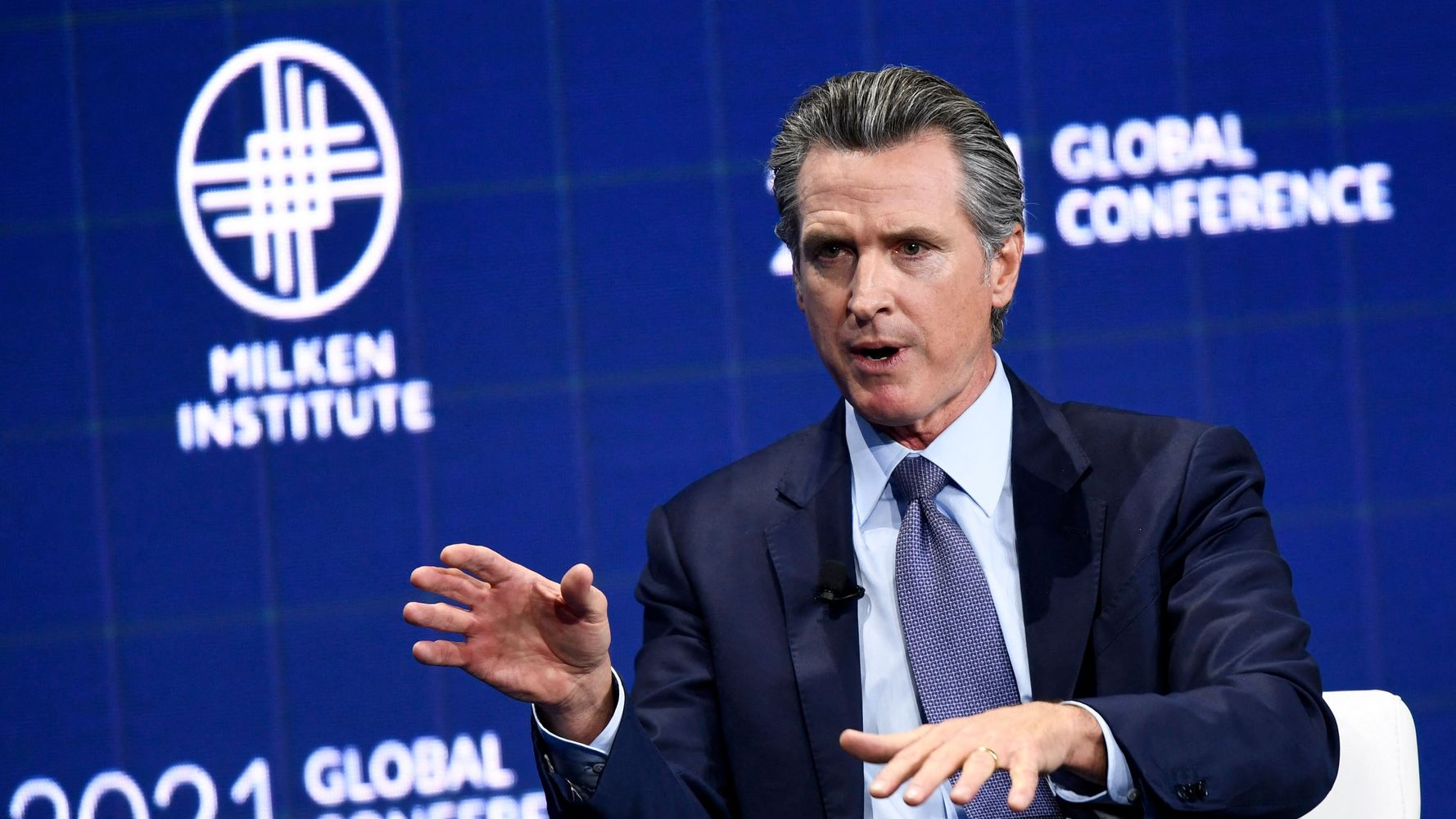 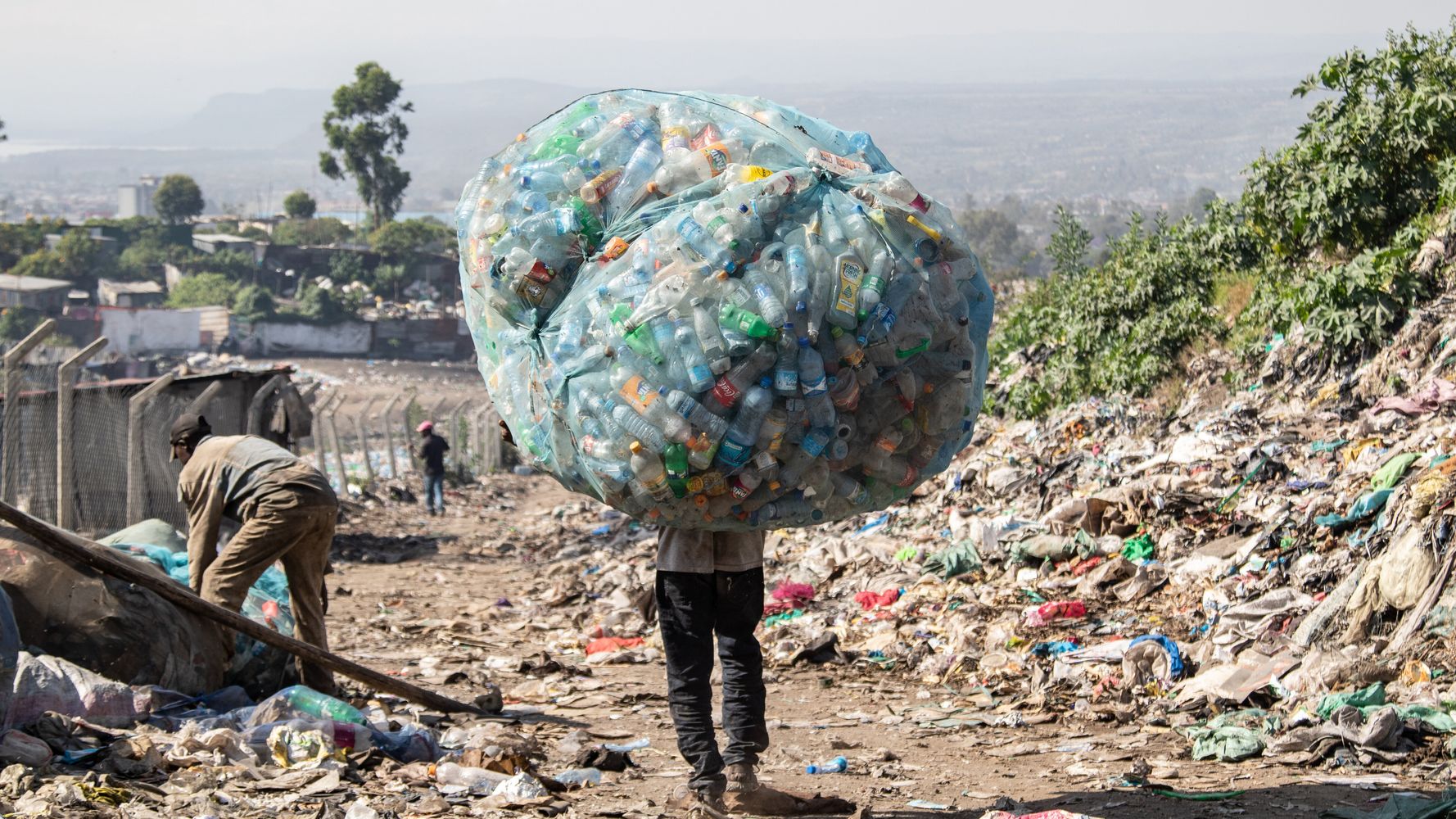 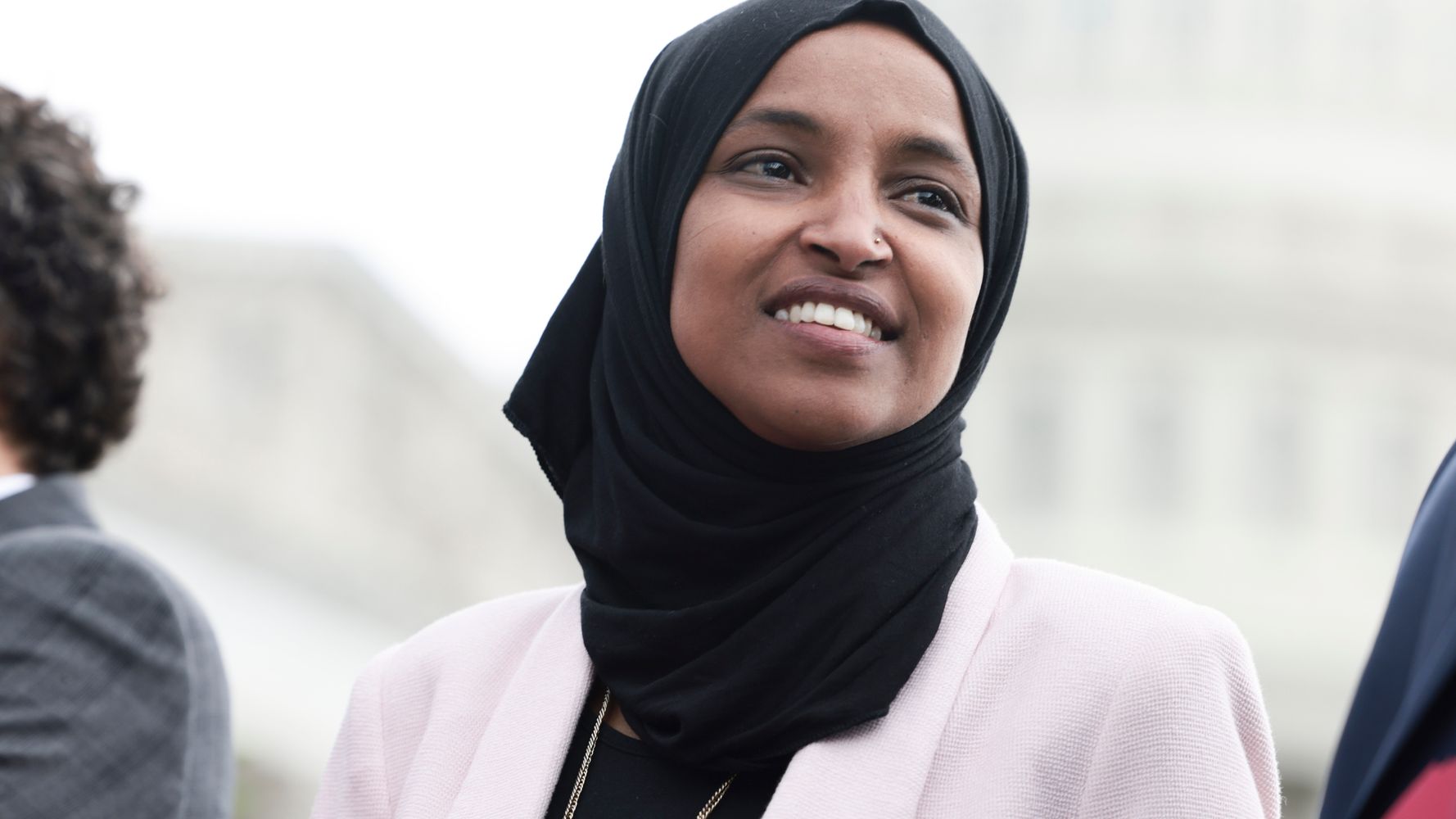