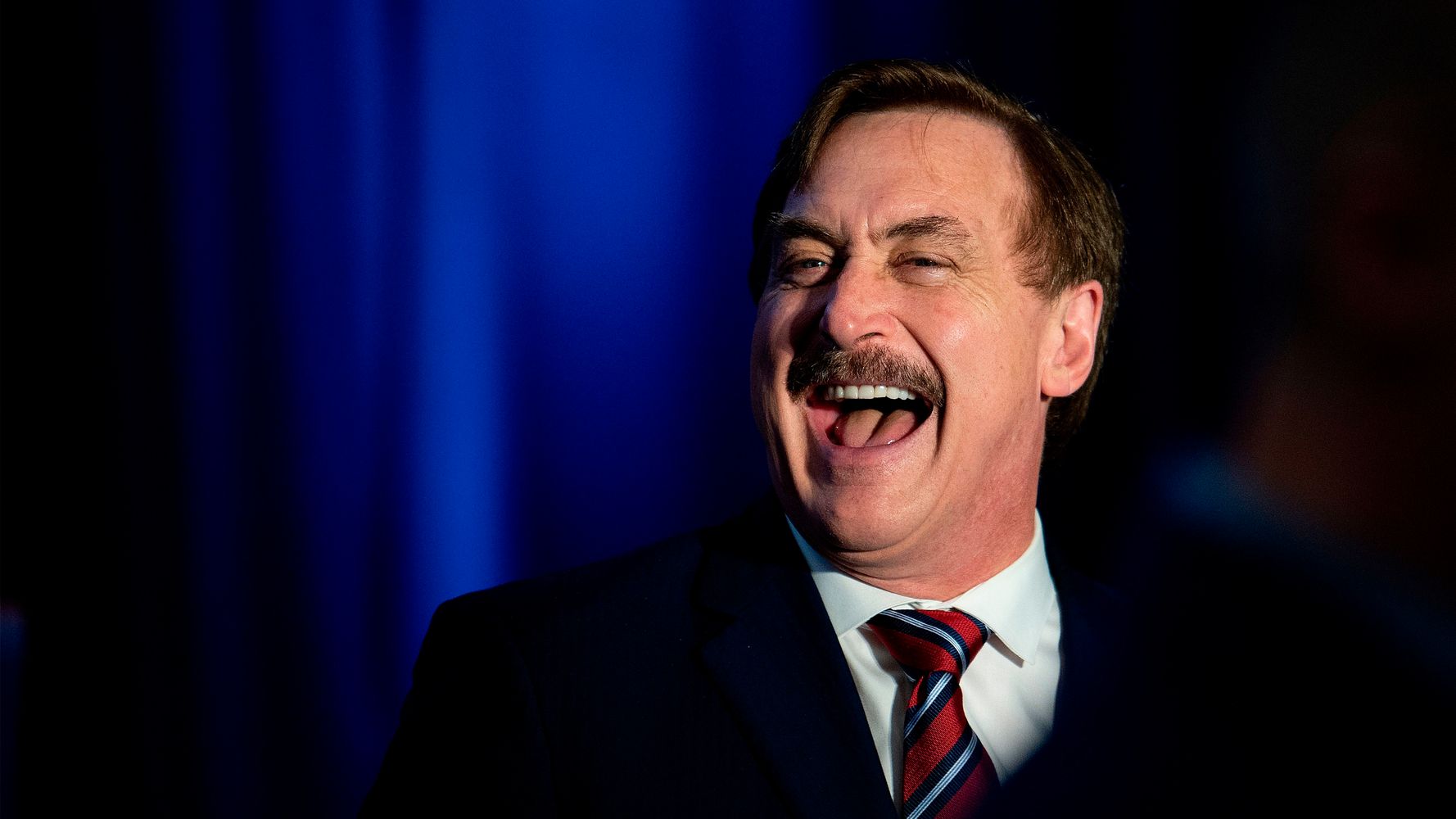 MyPillow CEO Mike Lindell is showing support for the anti-vaccine trucker protesters in Ottawa who have blocked major routes across the U.S.-Canada border â€” by pledging to send them pillows en masse.

â€œAll of our employees are busy making pillows right now for the truckers in Canada. Weâ€™re going to try and get them through. Iâ€™m not going to say what day or, you know, there will be obstructionists,â€ Lindell, a stalwart Trump disciple, told the Right Side Broadcasting Network on Saturday.

â€œWeâ€™re gonna get these brave truckers, and itâ€™s going on around the world now. Itâ€™s amazing. Weâ€™re winning,â€ he added, celebrating that some Canadian provinces had recently pulled back mask and vaccine mandates.

He encouraged truckers not to give up or â€œcompromise halfway. No, we want all our freedoms.â€

Canadian police cleared protesters from the biggest bridge blockade, at the Ambassador Bridge in Windsor, Ontario, on Sunday, but other protests and blockages associated with the movement in other parts of the country continued.

Lindell is the subject of multiple major legal challenges over his persistent spread of disinformation about the 2020 election. Last month, the Smartmatic voting machine company filed a defamation lawsuit against him, alleging he intentionally made up electoral fraud lies and stoked divisions to sell his pillows.