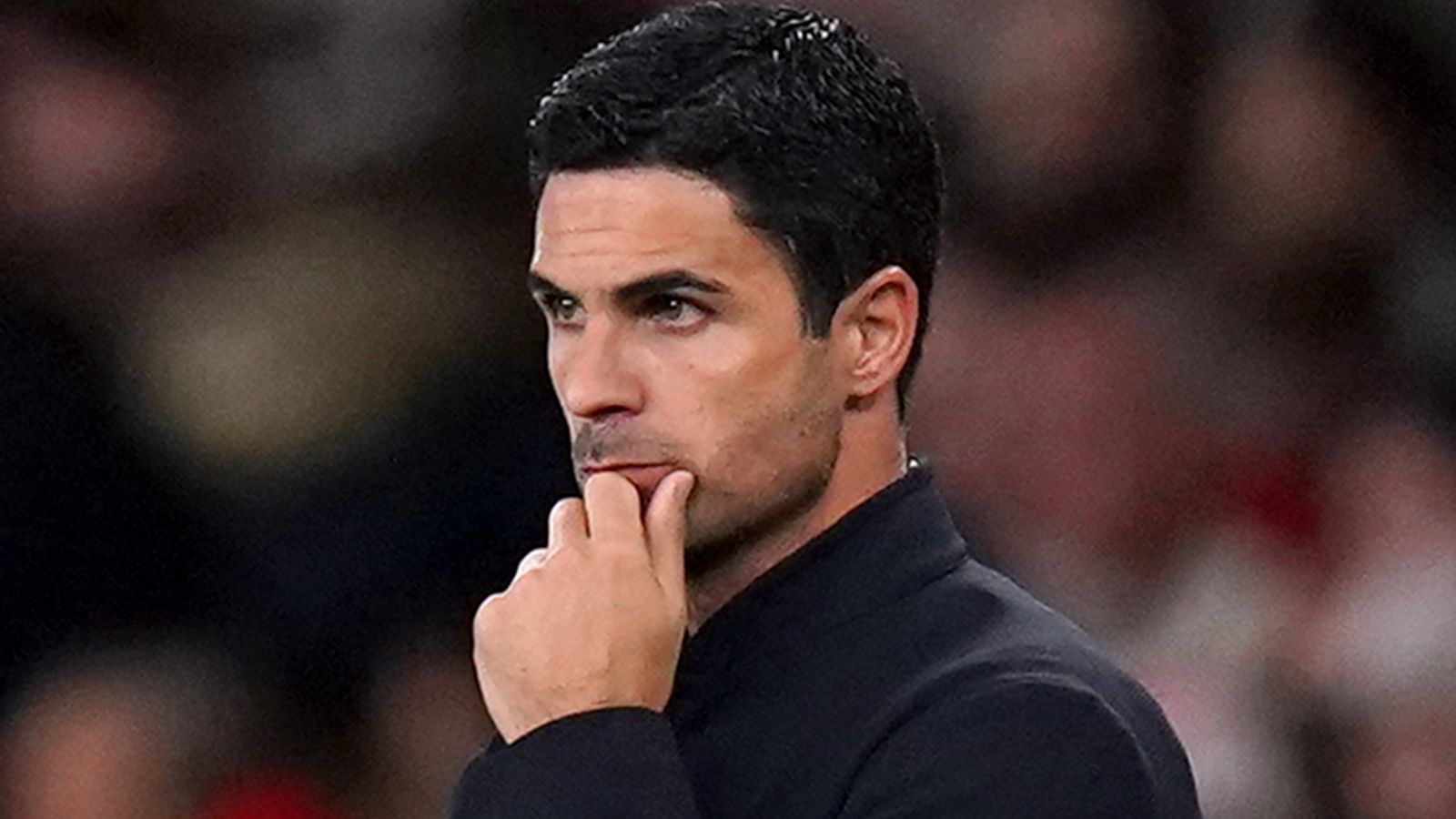 Mikel Arteta says he is “privileged” and “extremely happy” to be Arsenal manager, despite his former club Barcelona’s search for a new head coach following the dismissal of Ronald Koeman.

Koeman was sacked by Barcelona this week after the La Liga side suffered their fourth defeat in six games in all competitions.

The Dutchman was appointed in August last year and in his first campaign led Barcelona to third place in La Liga and won the Copa del Rey, but he struggled in his second season following the departure of Lionel Messi.

Ronald Koeman knew his time was up as Barcelona head coach but some supporters think he was in an impossible position, says La Liga TV presenter Semra Hunter

Arsenal boss ​​​​​Arteta – a former Barcelona youth player – has previously been linked to the manager’s job at the Nou Camp but ruled himself out of contention on Friday.

“I’m extremely happy at Arsenal and privileged to be here. My focus is here,” Arteta told reporters.

“There’s been a lot going on there in the past few years. You have to overcome a situation like the departure of Lionel Messi, who’s been a key player for many years, and I know that takes time. I hope everything works out well.”

Current Barcelona B coach Sergi Barjuan will temporarily take charge of the first team while a decision is made on Koeman’s permanent successor.

Former Barcelona midfielder Xavi – currently in charge of Al Sadd in Qatar – is reportedly in talks over a return to the club.​​​​​​

Speaking ahead of Saturday’s Premier League trip to Leicester, Arteta says Arsenal will make a late call on including left-back Kieran Tierney in their squad.

The 24-year-old Scotland international was ever-present in Arsenal’s defence this season but after suffering a bruised ankle in their 2-2 home draw against Crystal Palace, he missed the league victory over Aston Villa and Tuesday’s Carabao Cup win over Leeds.

FREE TO WATCH: Highlights from Arsenal’s win over Aston Villa in the Premier League

“He’s progressing, training. Let’s see how he is today. He felt a bit better in the last few days but wasn’t 100 per cent to start the other day,” Arteta said.

“There have been a few of them that haven’t been able to train. We picked up some knocks during the game against Leeds. Hopefully today we’ll have better news.”

Arteta said defender Ben White missed training due to a sickness bug in the squad, while striker Eddie Nketiah, who has not yet been named in a Premier League matchday squad, had to continue taking his chances after scoring against Leeds.

“He’s another one that is constantly pushing,” Arteta said. “Every time he’s got a chance he takes it. There are other players involved in that position.

“He’s the same as other players without many minutes because we don’t have Europe this season.” 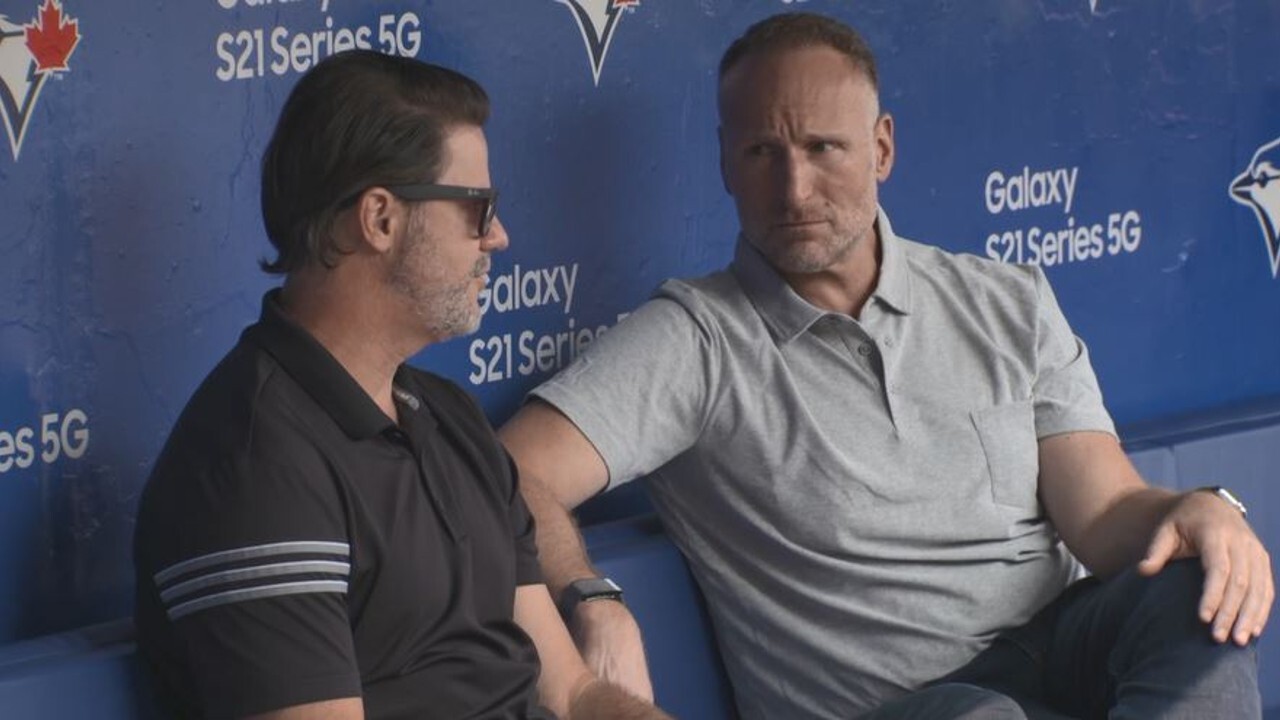