Mila Kunis on Ashton Kutcher’s health scare: ‘We are so fortunate to have one another’ 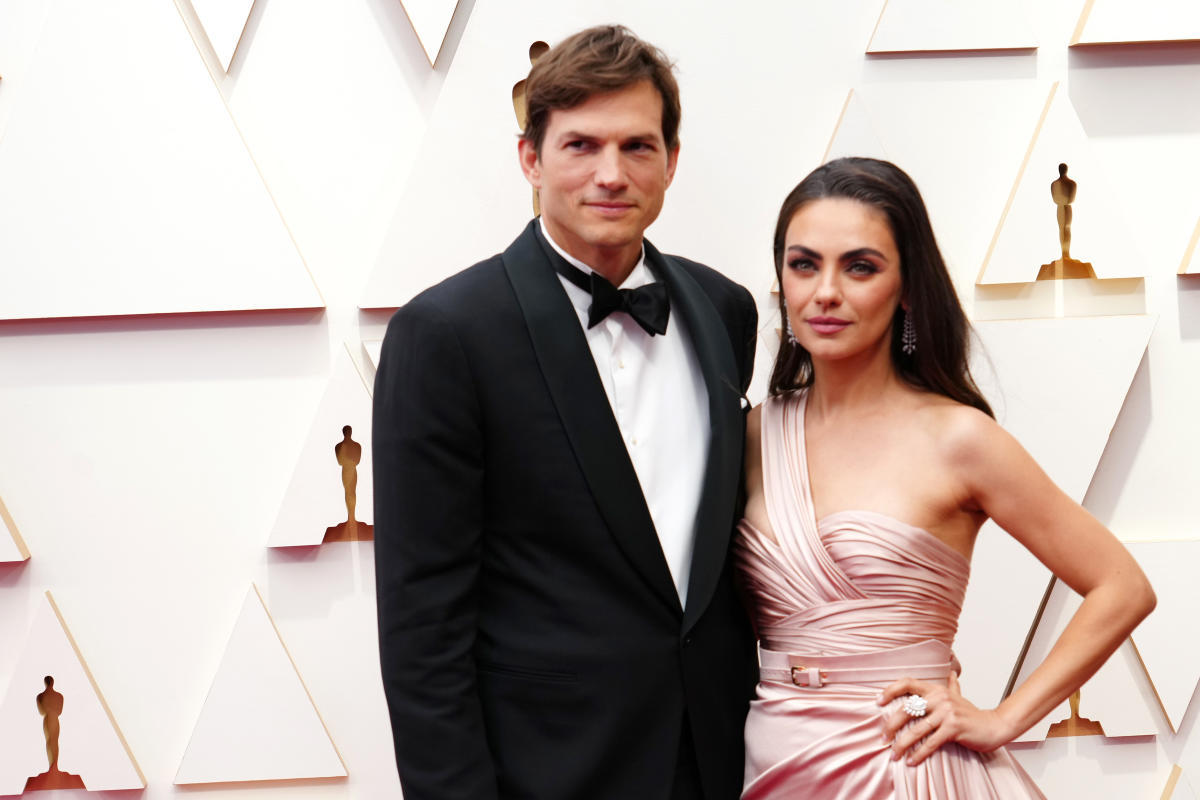 Mila Kunis has opened up about husband Ashton Kutcher’s health scare a few years ago, explaining that the couple had no choice but to “power through” the ordeal. Kutcher recently said he’s “lucky to be alive” after being diagnosed with a rare form of vasculitis.

“So, this happened right before COVID, so this was three years ago,” Kunis, 39, recalled to Entertainment Tonight. “I don’t think you have time to sit down and talk, you kinda just power through.”

Kunis and Kutcher are parents to Wyatt, 8, and Dimitri, 6.

“You go and deal with whatever health issue comes your way, but you still got kids, you still got a family, you have to live life,” the Luckiest Girl Alive star continued. “And I think that we are so fortunate to have one another, but as far as sitting there and incessantly talking about things, no. You gotta do.”

Kutcher first opened up about the autoimmune disease during an episode of Running Wild With Bear Grylls: The Challenge.

Vasculitis involves inflammation of the blood vessels, according to the Mayo Clinic. Kutcher said it took a year to build up his senses.

Kutcher has fully recovered and is training for the New York City marathon in November. The That ’70s Show star has also lost 12 pounds.

“My baseline ‘why’ comes down to leaving life better than what it was given to me. My daily motivator is my kids and family,” Kutcher told ET last month.