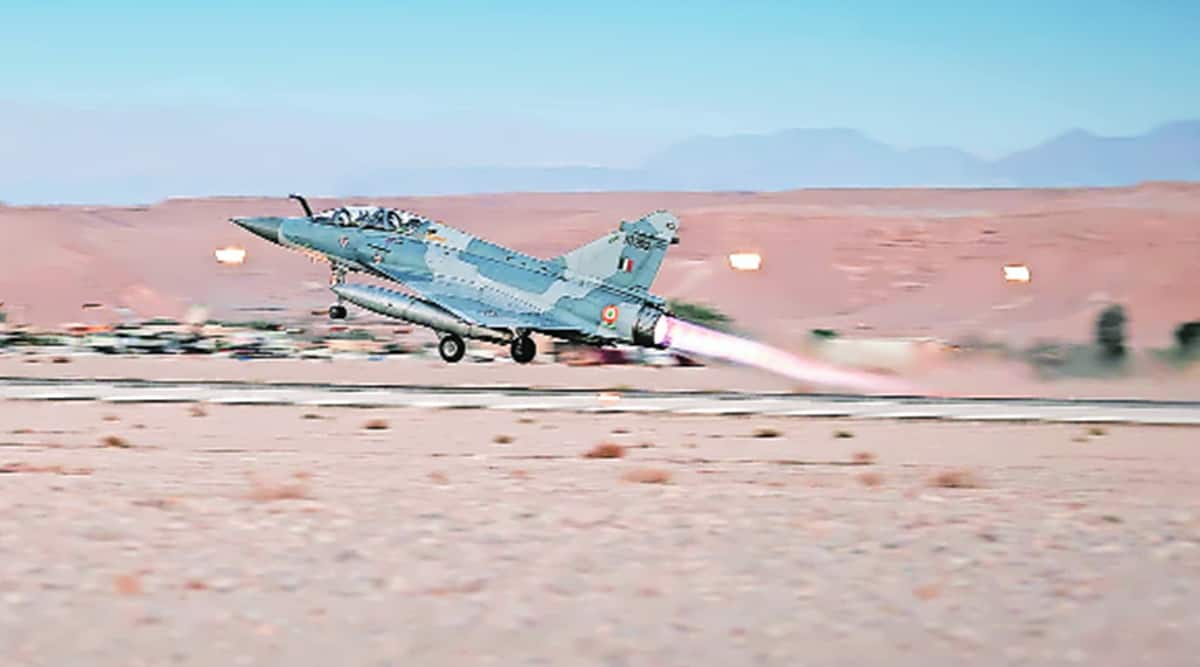 Six personnel of the Army Medical Corps (AMC) have been dismissed from service and awarded punishment ranging from two years Rigorous Imprisonment (RI) to six years RI by a General Court Martial (GCM) in Meerut in a case involving fraud at Army Hospital (Research and Referral), New Delhi.

The court martial gave its finding late Saturday night in Meerut where it was being conducted since 2021. The General Officer Commanding 22 RAPID (Strike), Maj Gen SK Sharma had ordered the trial by court martial of 10 individuals, none of whom were from AMC while one was from Armoured Corps. Intriguingly no AMC officer posted at the Army Hospital (R&R) faced the trial for lapses and only JCOs and jawans underwent the court martial.

Out of the ten JCOs and Jawans who underwent the court martial, four have been acquitted of the charges levelled against them of misappropriation of medicines meant for Army use at the Army Hospital (R&R), New Delhi.

All the accused had faced ten charges under various sections of the Army Act, including Section 69, Section 63 and Sec 57 (C) coupled with relevant sections of Prevention of Corruption Act, 1988. The case dates back to the year 201 when all the accused were posted at the Army Hospital (R&R) in New Delhi.  In August 2017, an FIR was lodged by a drug inspector in Kotwala Thana, Delhi, alleging that a civil firm was stocking for sale huge stock of drugs which were labelled “Army Hospital Supply-Not for sale”.

A Court of Inquiry was ordered by the HQs Delhi Area in August 2017 itself to investigate the circumstances under which medicines with marking of “Defence supply only” were seized by drug inspectors from M/S Balaji Medicos, Bhagirath Palace, New Delhi leading to the FIR on August 11, 2017. A bag containing packet of medicines and cash was seized from one of the accused Havildars on August 14, 2017 by a team of Counter Intelligence Unit of the Military Intelligence, Army HQs, New Delhi. The accused persons had been attached to various Army units during the pendency of inquiry against them before a court martial was finally ordered in February 2021.

The accused had out up a defence that their confessions had been extracted under duress and that they had bene made to sign blank sheets of paper. They had also alleged that they were being made scapegoats in order to cover up a huge scam in Army Hospital (R&R) which involved senior officers. Speaking to The Indian Express, Advocate Anand Kumar, who was the counsel representing five accused personnel, three out of whom were acquitted, said that while the General Court Martial has rightly acquitted the accused after finding two of the charges against them unsustainable, the court has erred with respect to other charges. “The trial was conducted at Meerut whereas all the documents were in New Delhi. The GCM failed to summon the ledgers of medicines from Army Hospital (R&R) despite prosecution agreeing for the same during the trial. Many documents in favour of the accused persons were suppressed and one key witness who was apprehended by the hospital in 2017 was left out and no effort was made to summon him and other related witnesses. We will file an appeal in higher court as the trial was also barred by limitation,” he said.

Air Force Day flypast to be over Sukhna Lake

For the first time, the Indian Air Force (IAF) will hold its Air Force Day flypast at Chandigarh on October 8 when the event will be conducted over the skies above Sukhna lake, Chandigarh.

A senior officer at Air Force Station Chandigarh informed that the flypast will not be held at Hindon air base on the outskirts of New Delhi this time. This is being done in line with the government’s directive that major events of the three services should be taken out of the national capital and held at various parts of the country.

It may be recalled that the flypast on Air Force Day used to be held at Air Force Station Palam in Delhi till 2006 when it was shifted to Hindon because the flypast led to closure of airspace for a long period of time and disrupted the civilian air traffic.

Detailed meetings are being held by the IAF officers with Chandigarh Administration in order to finalise the programme for the event which will require extensive traffic management as the Sukhna Lake complex has only limited parking available. Shuttle buses are expected to be run to ferry the general public from far away designated parking spots who may wish to see the event at the lake. Given the fact that the lake also falls in a high security zone abutting the Punjab and Haryana Raj Bhawans, additional security measures would also be needed to put in place.

The last big event of the IAF that took place in Chandigarh was the Fleet Review by the then President APJ Abdul Kalam in March 2007. A large variety of aircraft of the IAF had taken part in the review at the time. This time around too the review is likely to feature the latest acquisitions of the IAF, including Rafale aircraft, which are stationed next doors in Ambala.